Skip to content
Recently I did a poll on Facebook, I asked people if they could hear one thing from their dad’s, what would it be.  The overwhelming answer was “I love you,” Three simple words, we use all three with crazy redundancy “I love this,” or “I love that,” I,l,o,v,e,y,o,u. These eight little old letters, four vowels, pushed together to make a word, then strung together to make up a sentence. I love you. A sentence every one of us knows. And yet so many long to hear it from their dad, “I love you,”
Your son, your daughter their longing to hear you say these words, “I love you,”. I was stunned by how many (daughter’s especially) haven’t heard these words from their dads. It isn’t hard to say, and yet it seems to be the thing we neglect the most.
The second thing kids wanted to hear from their dads was “I’m proud of you,” Wow, as a daughter I’ve always wanted my dad to be proud of me. Whether it was making it through math class or learning to ice skate, or getting up when life knocked me down. Thankfully, for the most part, I think my dad was and is proud of me. But when I asked him the same question that I asked those people on Facebook this was his response.
He wanted his dad to be proud of him, I never met my grandfather so I can’t tell you if he was or not. But in his lifetime, he never told my dad he was and so even after his passing my dad longs for his dad to be proud of him. I can’t imagine living like that. 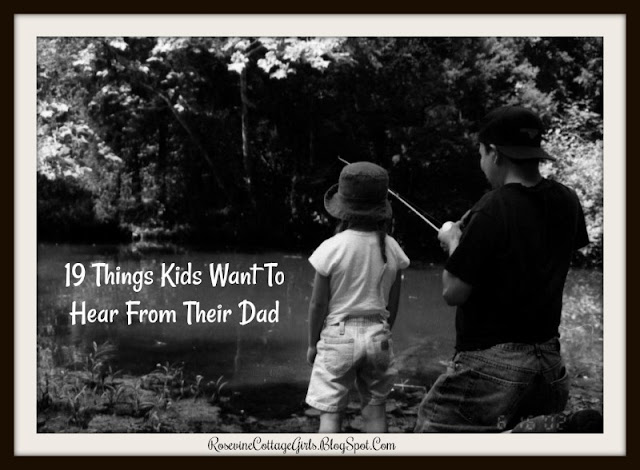 My dad served in the US. Navy, he had an accident while serving his country- the story is a bit long so I will boil it down for you. He fell forty-five feet and landed on his head, it should have killed him. In fact, he almost died several times in the hospital, after the accident it took years to recover and in some cases, he is still recovering even after 20 years. But despite a head injury, shoulder and back injury and several others (he likes to regale the nurses at the hospital with the entire list) I always knew he loved me, and he was proud of me.
I think we often take for granted these two sentences, and how important they are. In a culture that bombards kids with how much they don’t need “Dad” and undermine your role, we forget that you dad are a son’s first hero and a daughter’s first love. Your kids –no matter how much they seem to not need you- are starving for your love and pride no strings attached. They want you to tell them! They don’t want to assume, they need you to voice it. Tell them, acknowledge it to the world, but most importantly to them.

Some of the other things that came up were, I believe in you, I accept you, I want you. This one I have to say broke my heart. The lady went on to explain that her father told her he wanted a boy and it haunted her for her entire life. She is a grandmother now and I cannot imagine how crushing this would be. To have your dad look you in the eye and say I wanted someone else. You, dad, hold so much power in your kids’ lives. Words –whether in jest or not – stay with your kids long after a bone would heal or a bruise fades.
You’re beautiful, I trust you, I trust your decisions, I treasure you, you’re so smart, great job, I’m so glad to be your dad, your enough, your important/special to me, how thoughtful of you, this makes me happy, I’ll always have your back, and the final one was I love who you chose as a spouse. None of these are hard, they aren’t eloquent, they aren’t drawn up in calligraphy and special ink- their just simple words. Simple words your kids are dying to hear from you. Whether struggling through middle school math or away at college, or getting married, or raising children of their own. They want to hear, you, telling them you love them and nothing they do will change that, you’re proud of them no strings attached. That they are important to you, and that you care. 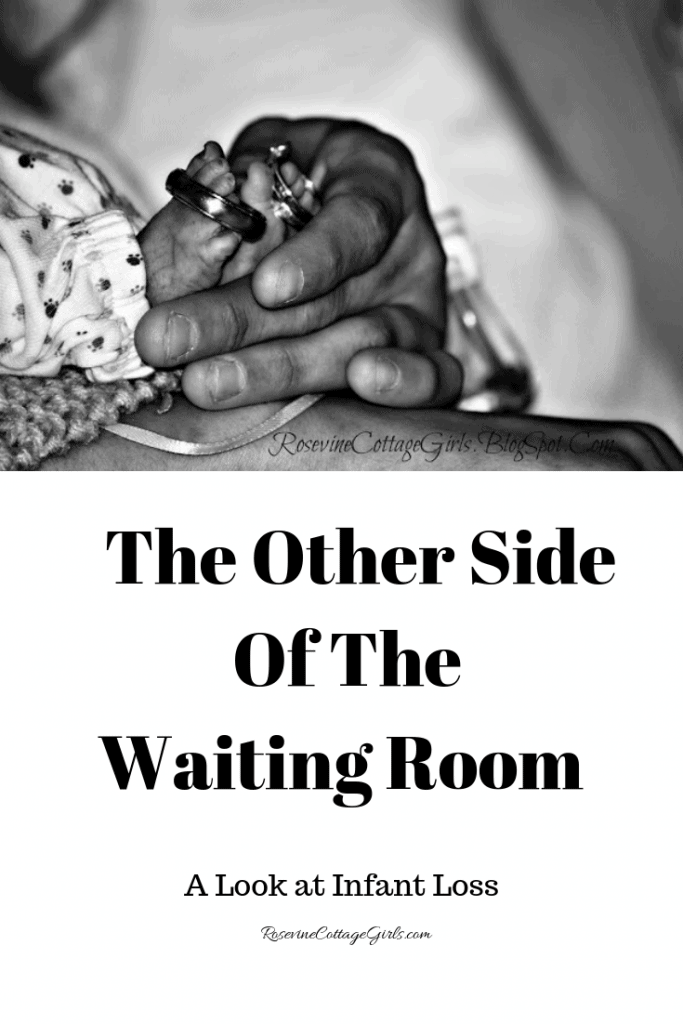 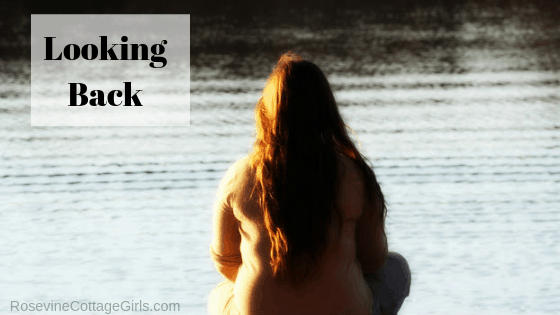 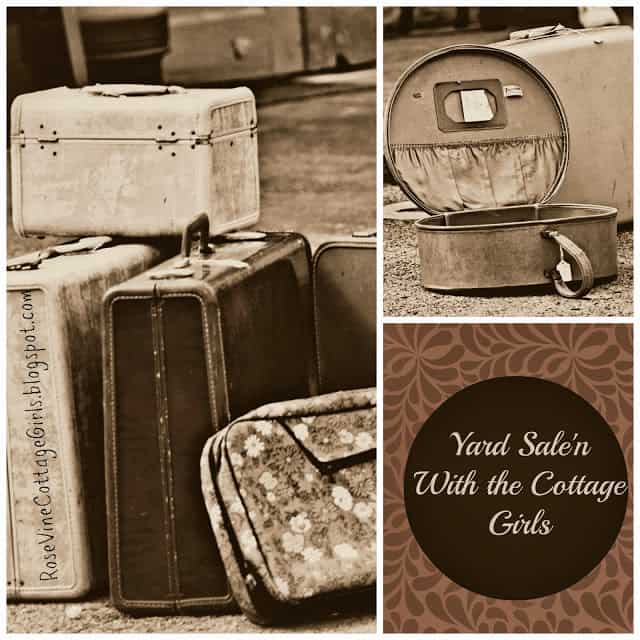