Are you where you’re meant to be? This question is something I’ve been wrestling with lately. Like a splinter, it festers in my heart until I pull it out and examine it.

In The Gates- Are You Where You’re Meant To Be?

Contents hide
1 In The Gates- Are You Where You’re Meant To Be?
2 Are You Where You’re Meant To Be? – Staying In Your Spot
3 Are You Where You’re meant to Be? – Standing Your Ground
The bible talks a lot about gates, they weren’t just an entrance in defensive walls they were a hub of life, often a mix between market, courtroom, and town hall. Not like the ornate gates you sometimes see at the end of a driveway or entrance of a neighborhood the gates of the bible would have been a set, an outer gate, and the inner gate. This added a second layer of defense if the city was under attack.
In between these two gates is what the bible refers to as “in the gates” this place would be a bustling hive of activity, from prophets crying out, to elders sitting in judgment to vendors selling their wares throw in that it is, in fact, a gate so there would be constant traffic. It was a place where justice would be administered, a place where deals were sealed and negotiations would happen. It was the heart of the city. 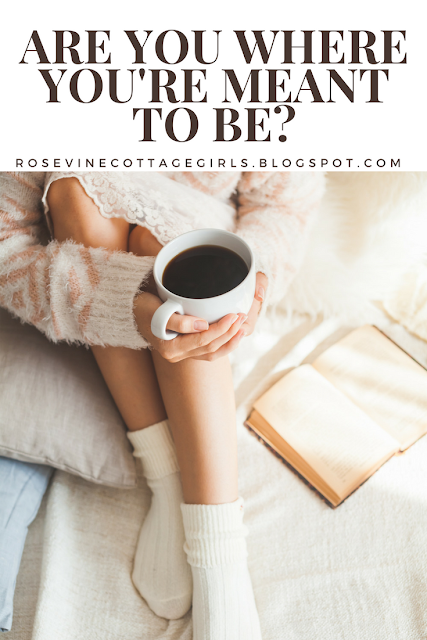 Are You Where You’re Meant To Be? – Staying In Your Spot

As you pour through the bible it’s obvious that a lot happens “in the gates”, from Abraham buying a tomb for Sarah, to Boaz and Ruth’s story. One story, in particular, is the story of David waiting for news on the battle for his kingdom. His son Absolum had chased him from his throne and across the Jordan River. As we read through 2 Samuel 18-19 we find him sitting in the gates waiting for news, before his army left he had cautioned them to deal gently with this rebellious child of his. Perhaps he blamed himself for his son’s actions. Perhaps he questioned if he had been a good enough father.  And as he waited anxiously for news a runner came and spoke the words he was dreading “May the enemies of my lord the king and all who rise up to harm you be like that young man.”

The coming verses tell us that he left his place in the gates and retreated to a place above the gates, and there he mourned the loss of his son. He cried out “O my son Absalom! My son, my son Absalom! If only I had died instead of you—O Absalom, my son, my son!” and word came to Joab his general that the king mourns the loss of his son. The day of victory turned to a day of mourning, the victors returned to the city as if they had lost. The bible says they slipped into the city as those who are ashamed that they fled from the battle but Joab gets on the scene. We could all use some Joab’s in our life. People who will speak the truth into our lives even when we don’t want to hear it, even when it could hurt them. David was the king, and yet Joab dared to come to him.

Then Joab went into the house to the king and said, “Today you have humiliated all your men, who have just saved your life and the lives of your sons and daughters and the lives of your wives and concubines. You love those who hate you and hate those who love you. You have made it clear today that the commanders and their men mean nothing to you. I see that you would be pleased if Absalom were alive today and all of us were dead. Now go out and encourage your men. I swear by the Lord that if you don’t go out, not a man will be left with you by nightfall. This will be worse for you than all the calamities that have come on you from your youth till now. 2 Samuel 19:5-7 NIV 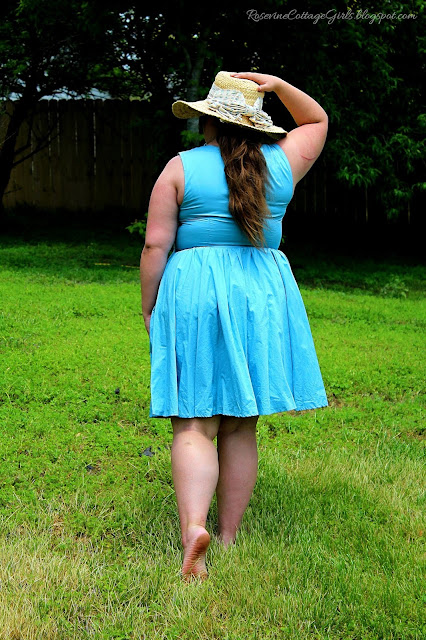 It’s easy when disaster and heartache come to retreat, to leave “the gate” and hide away. But the loss of his son was not the beginning of the story, but the consequences of dealing with him at the gate… if we back up to the beginning of this story we find that Absalom was standing on the road outside the gates, and when people would come to tell their complaints to the king he would turn them away…

He would get up early and stand by the side of the road leading to the city gate. Whenever anyone came with a complaint to be placed before the king for a decision, Absalom would call out to him, “What town are you from?” He would answer, “Your servant is from one of the tribes of Israel.” Then Absalom would say to him, “Look, your claims are valid and proper, but there is no representative of the king to hear you.” And Absalom would add, “If only I were appointed judge in the land! Then everyone who has a complaint or case could come to me and I would see that they receive justice.” 2 Samuel 15:2-4 NIV

And so the bible says he stole the people’s hearts. If David had dealt with this son at the gate turning his subjects against him, he never would have found himself above another gate mourning the death of his son. If he had dealt with the root of the problem when it began, he never would have had to fight the symptoms. We can pick our decisions. We can choose for better or worse, but we can’t choose our consequences. When we allow sin in the outer gates of our lives and our heart, we find ourselves much like David- retreating, alone, broken and lost. Caught up in what if’s and should have dones…

Related Article: He Drew Me Out Of Deep Waters

It is much harder to deal with the devil “in the gates” than outside them. Especially when we are no longer standing in our gates when we move over and let the devil sit in that seat to run over us and shackle us in pain and heartache. When we leave our defensive position we leave the gates of our heart unguarded free game for the devil to lay claim to our hearts and lives. We give him permission to shackle us in guilt. We hide in shame and allow our broken places to fester. Joab found his king, removed from the place where he belonged. Giving victory to his enemy, and he spoke the truth he needed to hear…

So the king got up and took his seat in the gateway. When the men were told, “The king is sitting in the gateway,” they all came before him… 2 Samuel 19:8 NIV 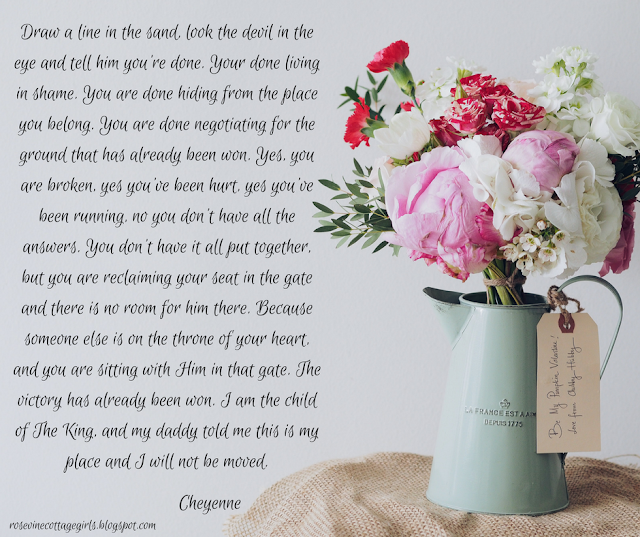 Are You Where You’re meant to Be? – Standing Your Ground

Are you sitting in your gate? Or like David do you need to get up and take your seat in the gateway? Draw a line in the sand, look the devil in the eye and tell him you’re done. Your done living in shame. You are done hiding from the place you belong. You are done negotiating for the ground that has already been won. Yes, you are broken, yes you’ve been hurt, yes you’ve been running, no you don’t have all the answers. You don’t have it all put together, but you are reclaiming your seat in the gate and there is no room for him there. Because someone else is on the throne of your heart, and you are sitting with Him in that gate. The victory has already been won. I am the child of The King, and my daddy told me this is my place and I will not be moved.

He will be a spirit of justice to the one who sits in judgment, a source of strength to those who turn back the battle at the gate. Isaiah 28:6 NIV

Before you go, check out these other posts: