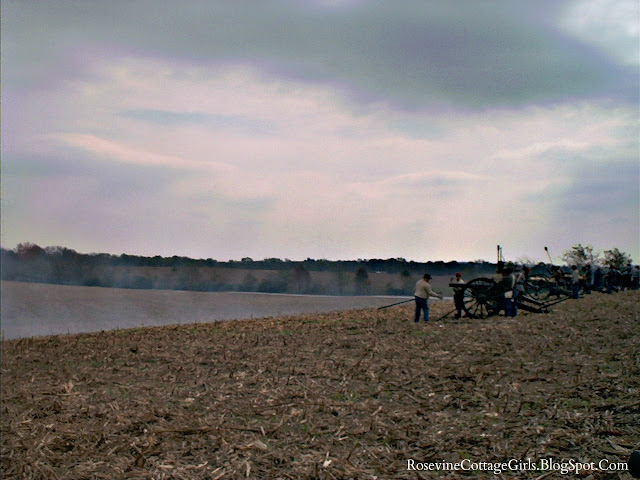 I love to learn.

I can’t help myself, I just love to learn new things and I LOVE history. This is just part of who I am and the way I was raised.  Tennessee has so much to offer.  It has rich forests, waterfalls, lakes, mountains and amazing history making it perfect for the adventurer, the homeschool family and a beautiful place to live. 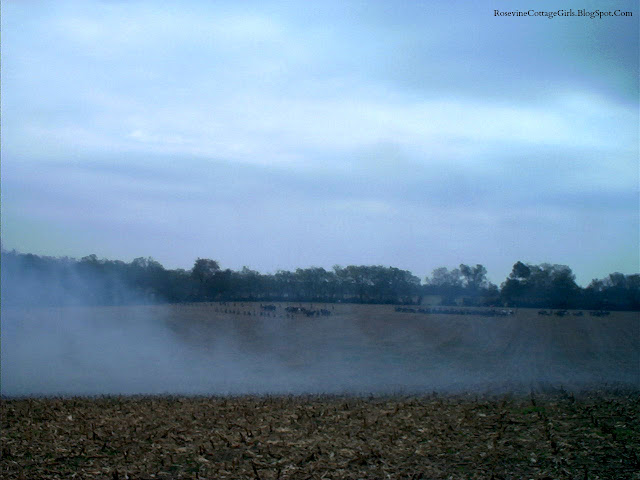 Many places in Tennessee offer historical reenactments of different times in history and important Civil War Battles so that you and your family can learn more about the amazing history of our country. One such place is “The Battle of Spring Hill” reenactment.  Spring Hill is a community to the South of Nashville.  It is a beautiful area full of farmland and open fields. 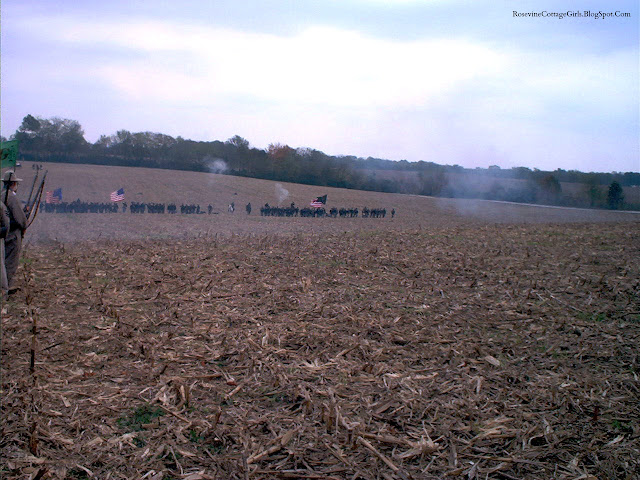 You park your car you walk over cornfields and are amazed at the beauty of the countryside.  It is so quiet and serene.  Birds reel overhead and fill the sky with their song.  The clouds are gathering but it does not look like it will storm.  You continue walking across another cornfield, trying not to trip on the nubs of cut off cornstalks that fill the field and then you begin to hear it… gunfire. 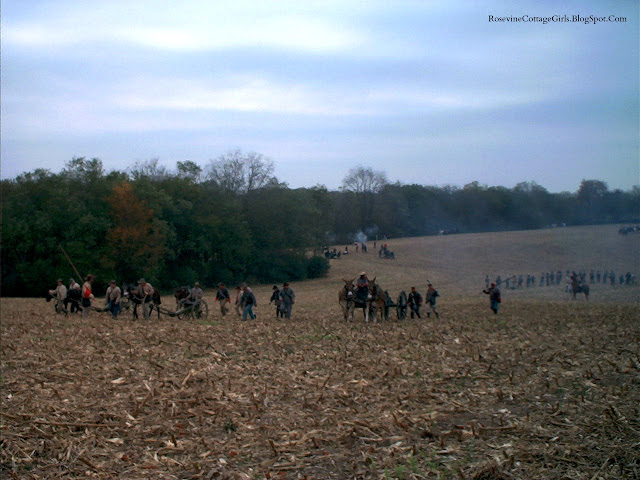 As the troops of the north and south gather with their muskets and cannons the peace is broken. The ground shakes with the booming of the cannon and the fields echo with the volley of the guns.
The battle plays out before your eyes, history sparks alive again and you are transported to November 28, 1864.

Having taken Atlanta, GA in September Union General William Sherman has begun to plan his ‘March to the Sea’ to Savannah where his troops will lay waste to all manufacturing, railroads, and sources of agriculture trying to crush the south and strike fear in their hearts. They burned farms, homes and barns in their wake. General John Bell Hood faced Sherman in Atlanta and failed in the battle that went to the Union side. The result  was 9222 casualties. 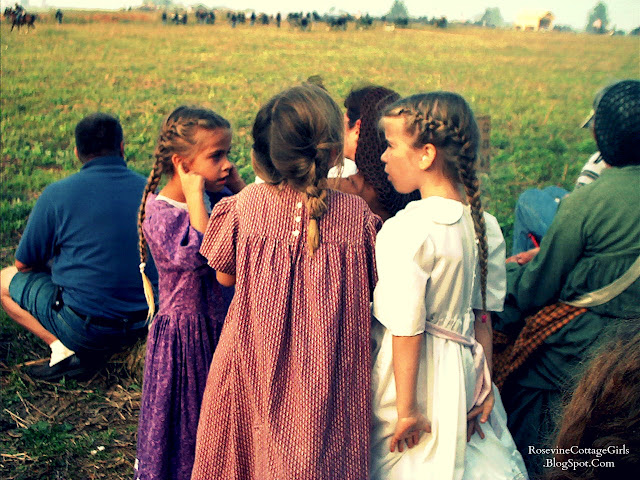 General Hood marches his 38,000 man Army up to Middle Tennessee to try and divide Sherman’s two generals sent to join forces there. Major General John Schofield 30,000 troops and General George Thomas who had 30,000 troops of his own. 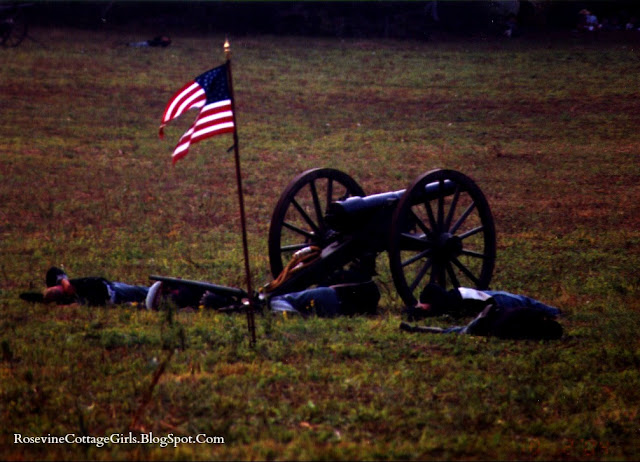 General Hood’s  Army of Tennessee once again stands off against the north taking a stand against  Major General Schofield’s Union Army line.  The smoke from the cannon fire fills the air in the little valley blocking your view momentarily.  The cannon fires and you feel the booming in your chest and in your feet as it shakes the ground. Your mind imagines what it must have been like to live near this battle.  To live in the Rippavilla Plantation not far from where you stand. Suddenly a crisp breeze blows and the smoke clears like a curtain being opened on the next act.  Fallen soldiers pepper the once peaceful field.  Troops march on… Children cover their ears as the cannon fires once again. So many lives lost.  The estimate for this battle was 425 Union and 275 Confederate Casualties for this battle. 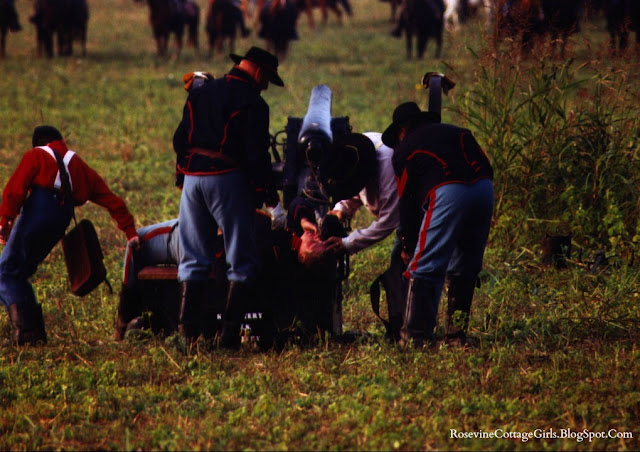 This battlefield was listed as one of the most endangered by the Civil War Trust. To find out more information about this or other U.S. Civil War Battlefields and what you can do to save them go to 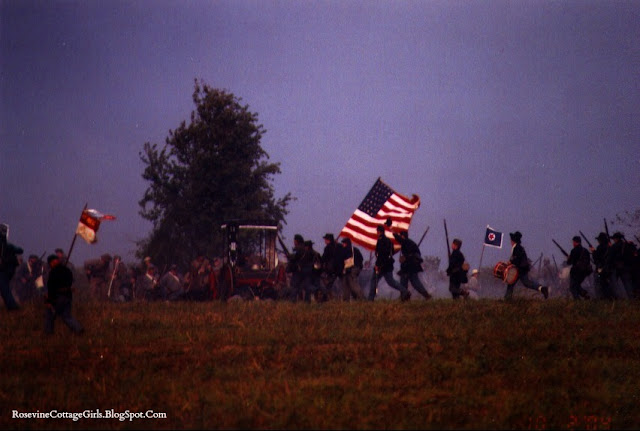 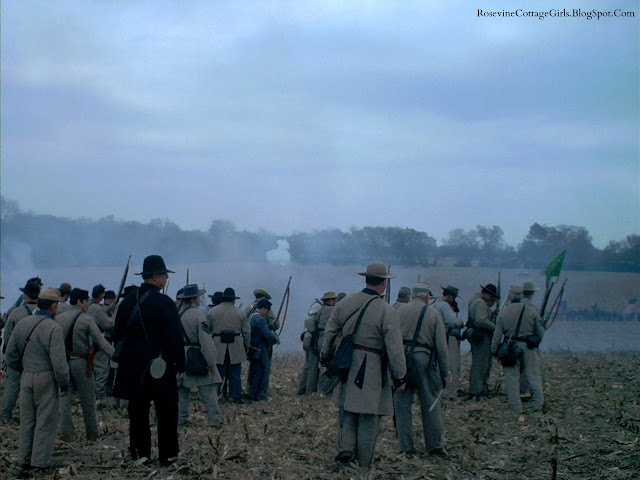 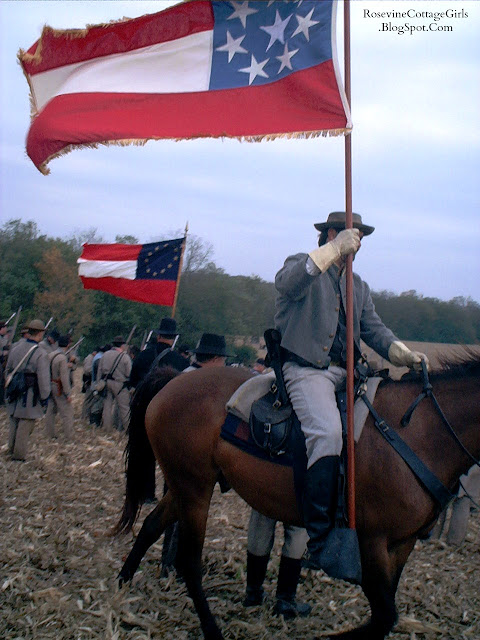 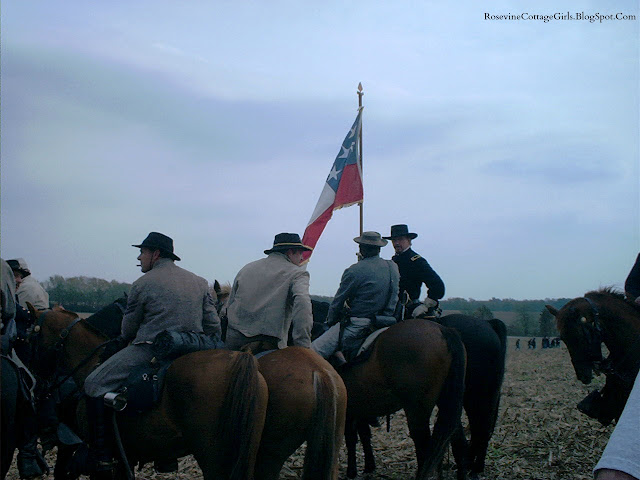 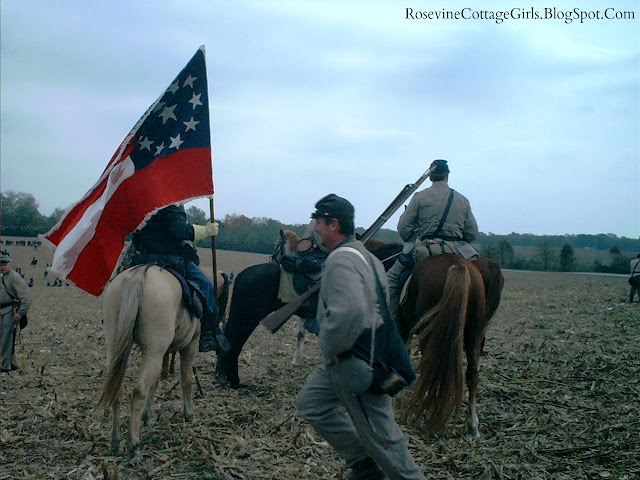 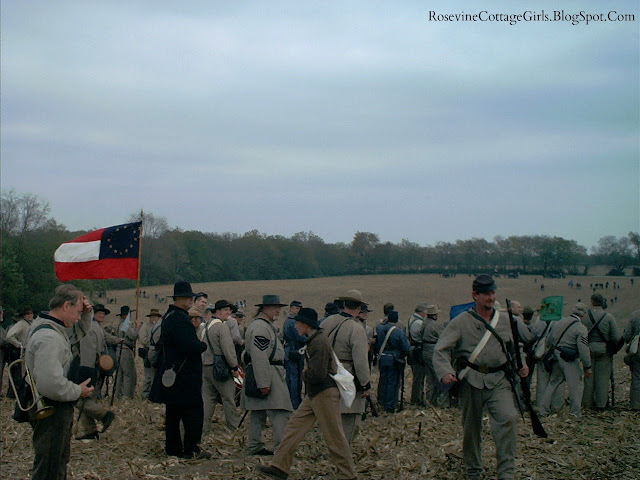