Spread the love
My cousin came for the weekend and since she has never been to Tennessee before we decided to show her around. We chose a local historical site, Belle Meade Plantation. We’ve been there several times but every time I learn something new. The house and grounds are stunning. 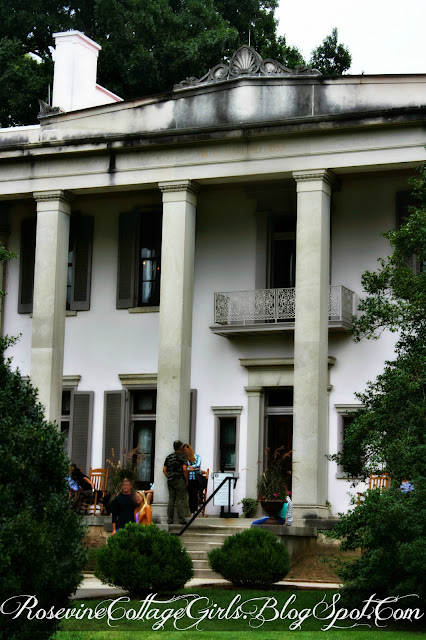 The plantation was founded in 1807 by John Harding. 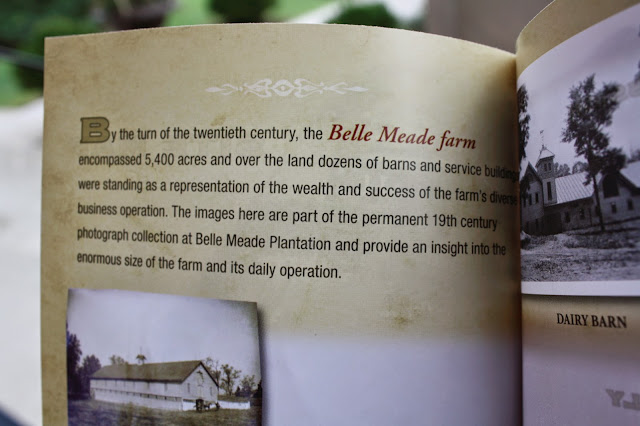 The thoroughbred horse business on the plantation began with the boarding of thoroughbreds as early as 1816, John registered his own racing silks with the Nashville Jockey Club in 1823 and began training horses on the track at his McSpadden’s Bend Farm.

When his son William Giles Harding took over the estate, he focused on breeding and racing the thoroughbreds however the Civil War interrupted both. After the war, the family picked up where they left off and between 1867-1868 General Harding won more races than any man living in the U.S. at the time.

As you step past the bullet-riddled columns (from the American Civil War) on the front porch and through the front door you are greeted by paintings of the Belle Meade’s most famous horses. Almost all of the Kentucky Derby winners can track their roots back to Belle Meade. Such horses as Secretariat, Sea Biscuit, Barbero, and Iroquois trace their roots back to this plantation.

We had such an incredible experience.  Whether you love history, old buildings or horses this place is a great place to spend an afternoon. Especially if you love the Civil War era or have a pack of homeschooled little ones who love field trips.

Urns decorate the pathway to the family mausoleum.