Skip to content
You Were Called. Did you know that? You were Called To Be More! 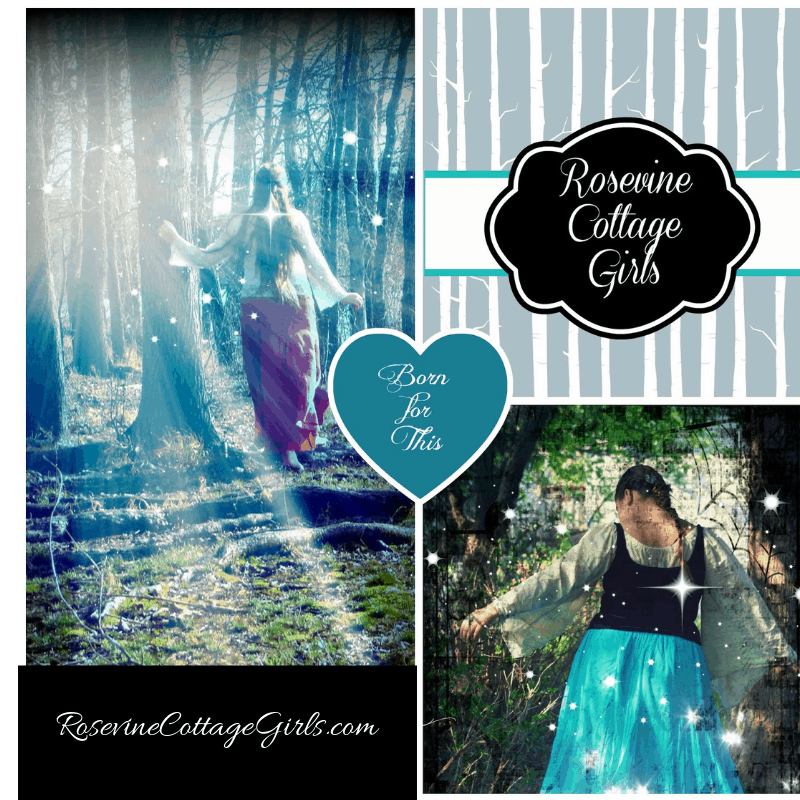 Called Amid Delays and Detours

Satan is looking for our weaknesses. He is looking for our faults and fears. He doesn’t have to just tempt us with evil, but maybe more simply he only has to get us to delay or detour for a “Good” reason from God’s plan for our lives.

An interesting thought is it not? Our hesitations and fears are keeping us from being all that we can be for him and in his kingdom.

She Was Called To Be More

What would have happened if Esther had said no I’m afraid I can’t do this. I’m just an orphan. I’m just one person. But she didn’t she stepped up handed her future to God and obeyed. That doesn’t mean she wasn’t scared -I’m sure she was terrified- but she had the courage and obeyed anyway.

What if David would have refused to guard the sheep in the fields of his father. He would have never had his courage forged in the fire of attacks by bear and lion. He would have never honed his skill of the sling while fighting off those creatures and protecting his father’s fortune. When war came and the giant’s shouts and curses echoed in that valley long ago he would have not been prepared to stand in that valley and face the terrible foe with a sling and five smooth stones and left that field victorious.

Courage When You Are Called

Courage doesn’t mean that you’re not afraid. It means that despite the fear you act.

I’m here to tell you that one girl – yes that’s you- can change the world. That doesn’t mean you’re going to be famous. That person will always remember you. Or that you will be a star. – though all those may happen- Sometimes it’s just getting the door for someone and giving them a smile. Other time it’s getting your hands dirty. Or giving someone a cup of water. You don’t know what is going on in someone else life.

Mother Teresa put it this way “We ourselves feel that what we are doing is just a drop in the ocean. But the ocean would be less because of that missing drop.”

The Challenge When You Are Called

What you are called to do may feel small or terrifyingly huge. But without us, the “Ocean” would be less. So here is my challenge to you, change the world. Even if it is just for one person. Change it.

Before you go, check this out!