The Carnton House was built in 1826 in Franklin Tennessee by Randal McGavock (the 11th mayor of Nashville). It was named after his ancestral home in Ireland. Originally on 1,400 acres (500 of which was used for farming)  Among the many people entertained here was Andrew Jackson. Randal McGavock’s daughter Elizabeth married William Giles Harding owner of Belle Meade Plantation. Randal died in 1843 and by 1860 his son John & daughter-in-law Carrie took over.

When the American Civil War broke out John McGavock was too old to enlist but he helped outfit and organize groups of Confederate soldiers while Mrs. McGavock sewed uniforms for family and friends. 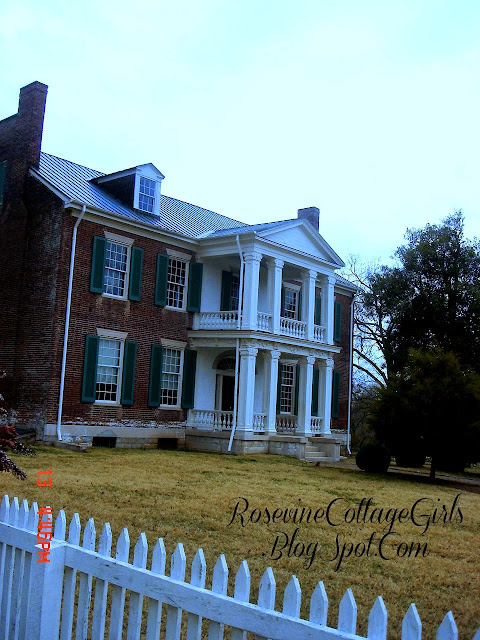 As the war grew closer John sent most of his slaves to Louisianna. When Union troops took middle Tennessee and learned what the McGavock’s had been aiding the Confederate soldiers they took thousands of dollars of grain, cattle, timber and horses from the plantation. 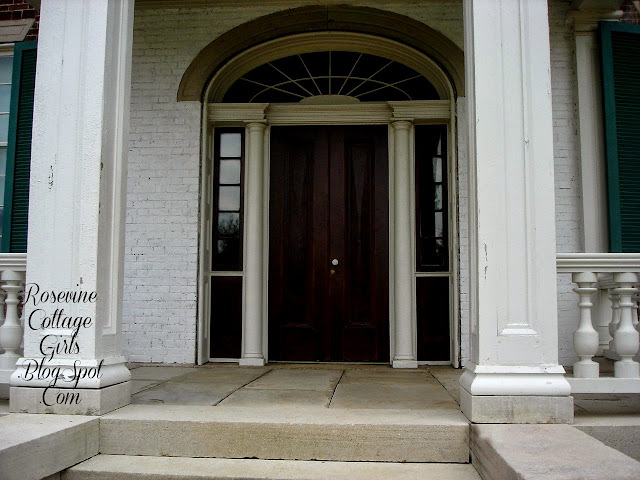 November 30, 1964, Carnton Plantation became the biggest temporary field hospitals for treating the
wounded and dying of the Battle of Franklin. 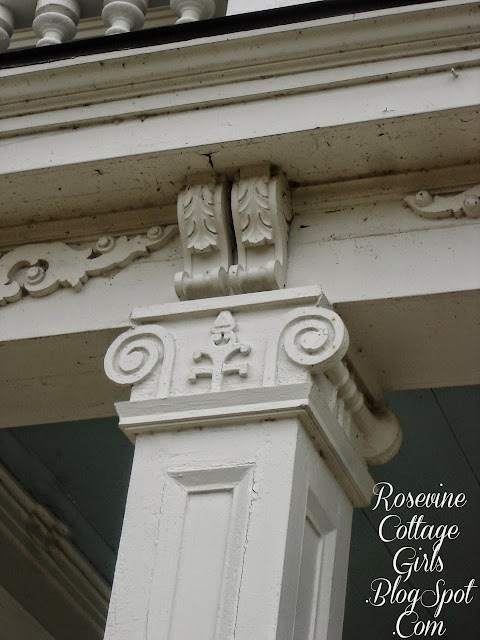 The wood floors within still bear the blood stains of those injured and dying. More than 1,750 southern soldiers lost their lives at Franklin. On the back porch of the Carnton, the bodies of 4 southern generals were laid out after the battle. The McGavocks tended as many as 300 soldiers inside Carnton though at least 140 died that first night. Hundreds of others were scattered across the plantation. After the Union soldiers moved towRd Nashville the citizens of Franklin were faced with burying 2,500 soldiers. 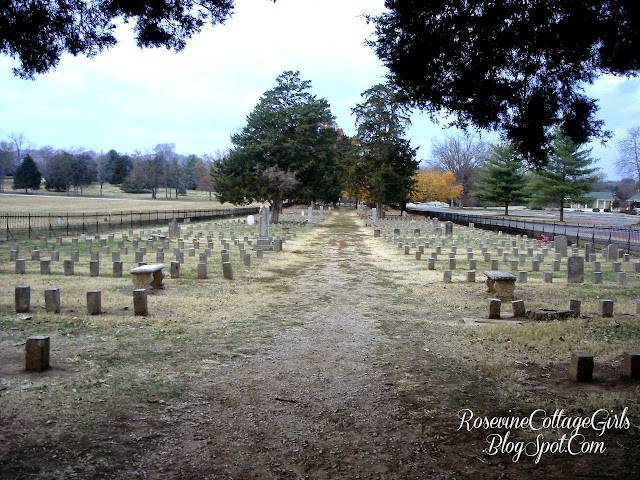 John and Carry donated 2 acres of their property to be used as a Confederate Cemetery After the war McGavock continued to farm Carnton under share crop arrangements with his former slaves until his death in 1893. 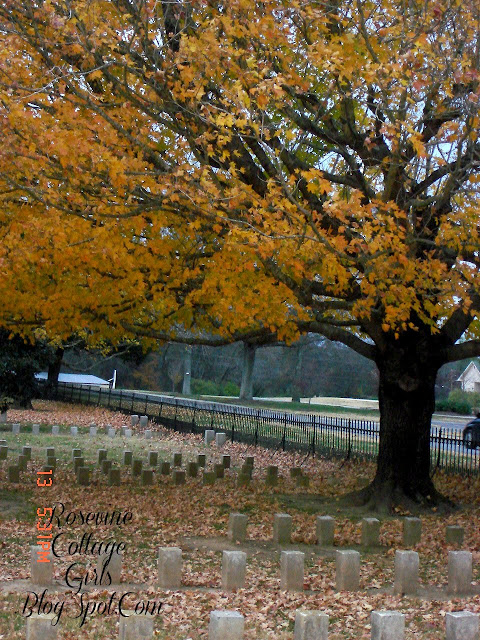 For more information on the Carnton Plantation see their website here: http://boft.org/