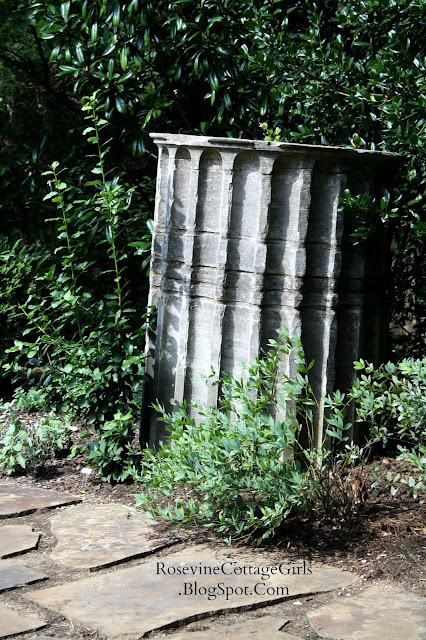 Christopher T. Cheek moved to Tennessee in the 1800’s and started a wholesale grocery business with his son Leslie. In 1896 Leslie married Mabel Wood, they had two children together the first in 1908 and the second in 1915. During these years the elder Cheek cousin created one of the best blends of coffee, it was sold to the best hotel in Nashville ‘The Maxwell House’. 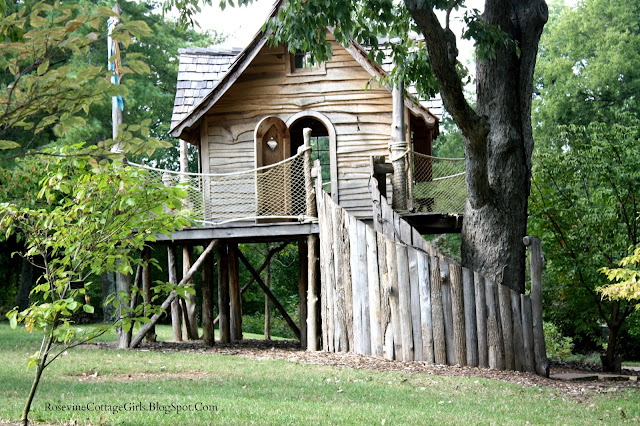 They later bought 100 acres of woodland in west Nashville, hiring Bryant Flemming to design and build the house and garden that would become Cheekwood. It was completed in 1933 and the family moved into the mansion in January just two years before the death of Leslie. Their daughter and her husband resided at the home until the 1950’s when they offered it as a botanical garden and museum of art. It was opened to the public in 1960. 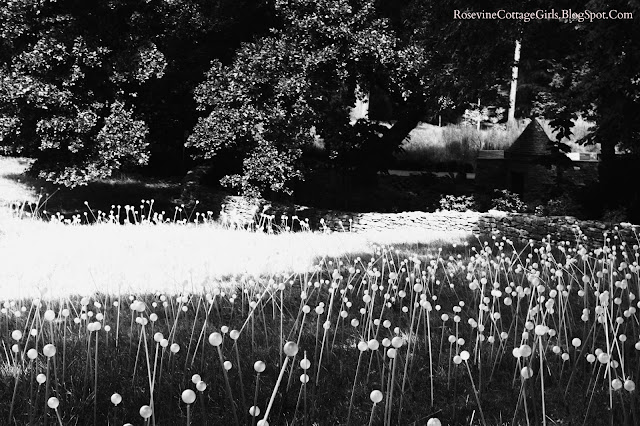 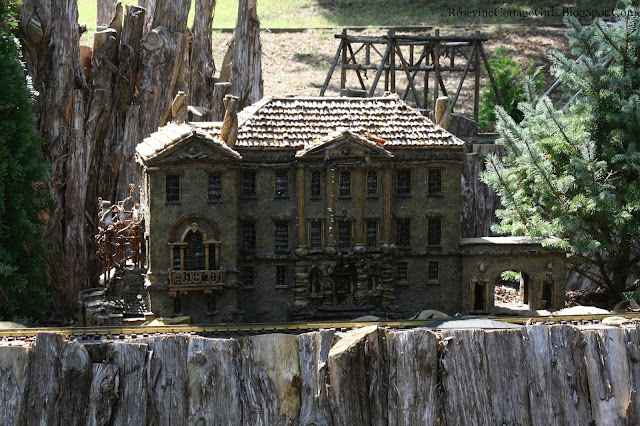 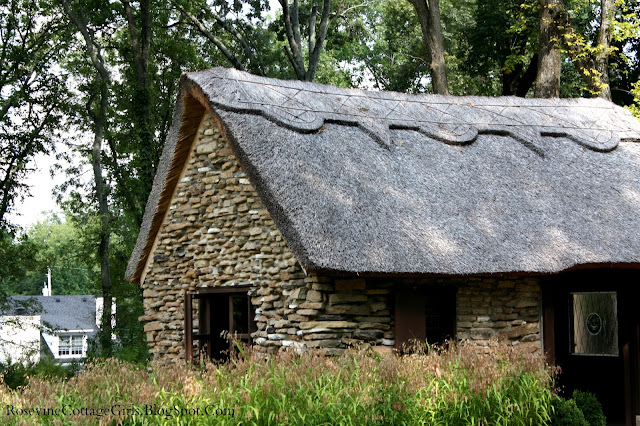 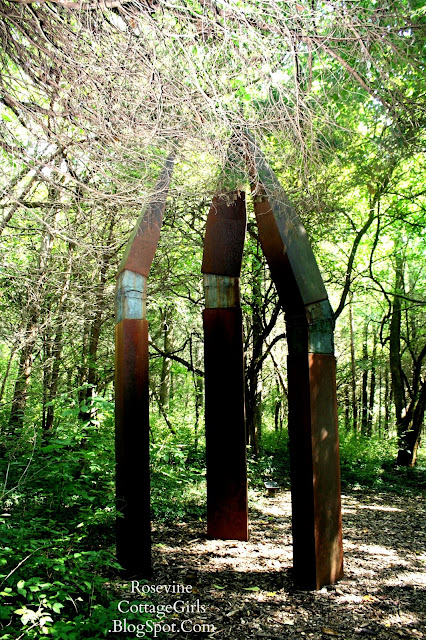 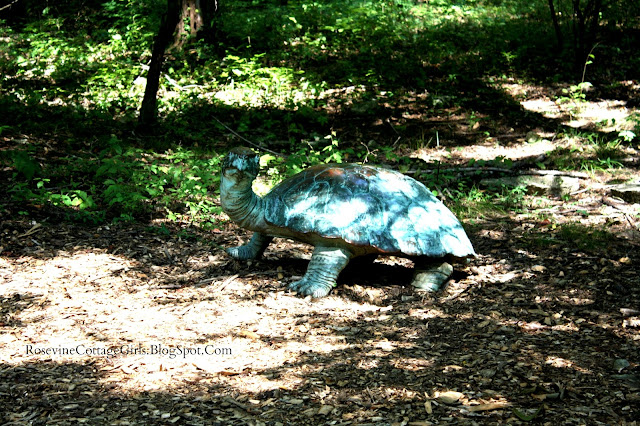 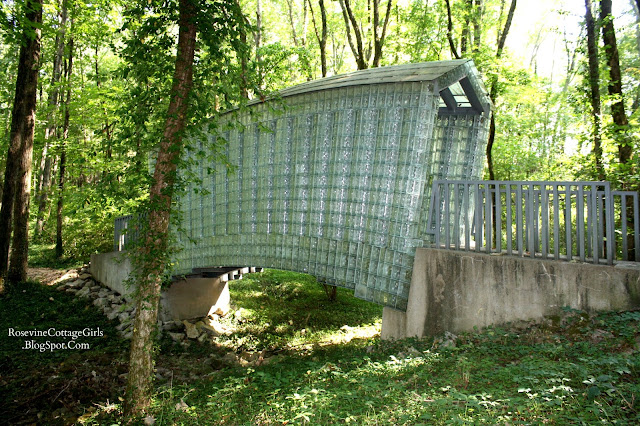 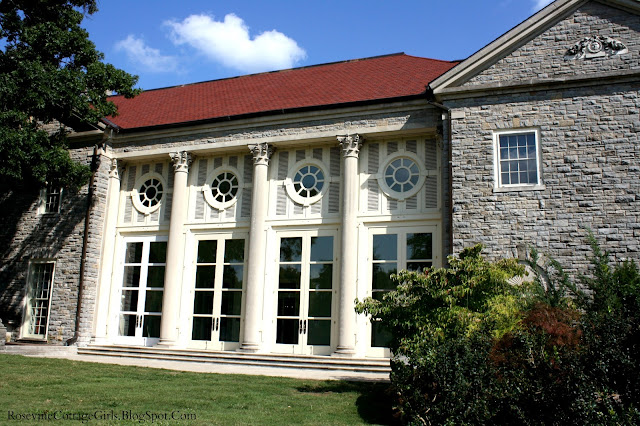 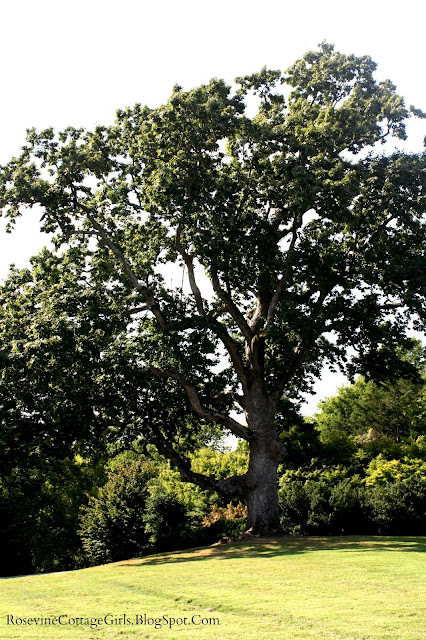 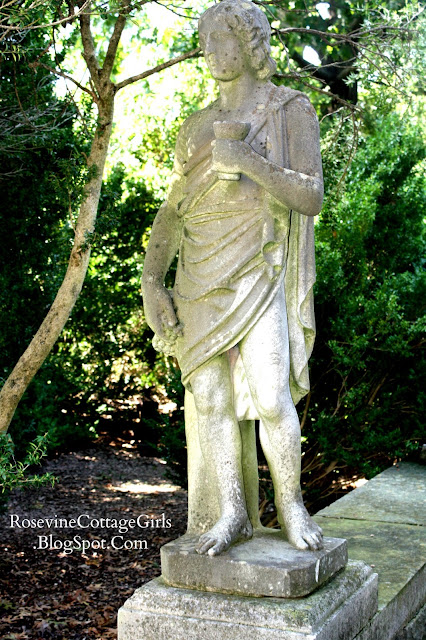 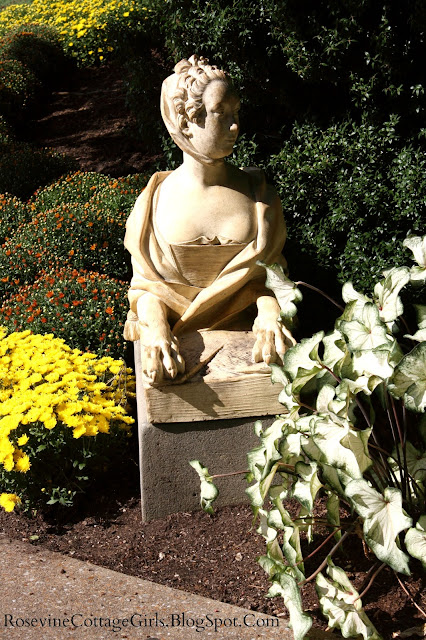 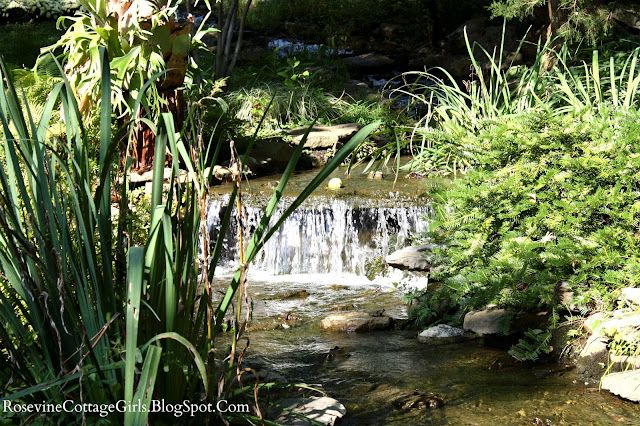 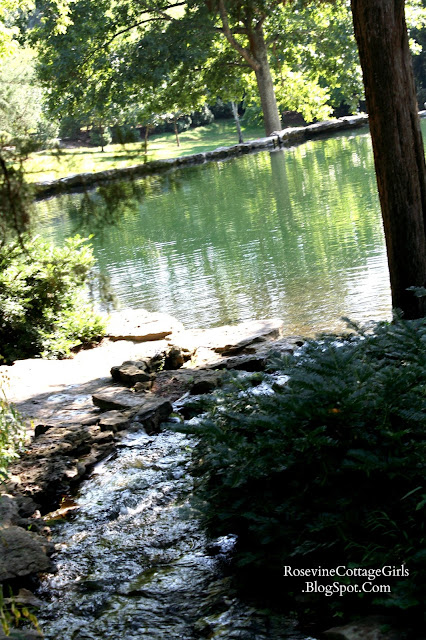 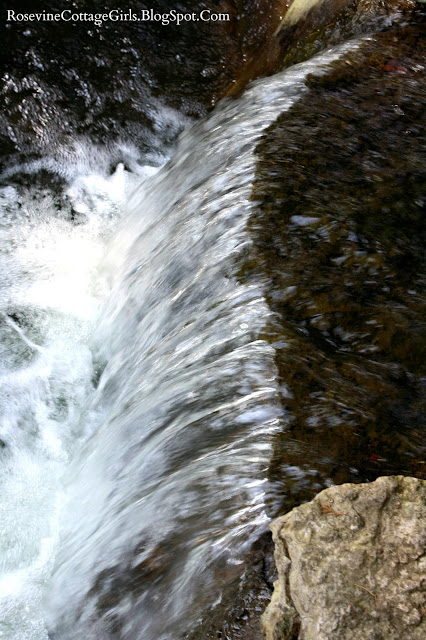 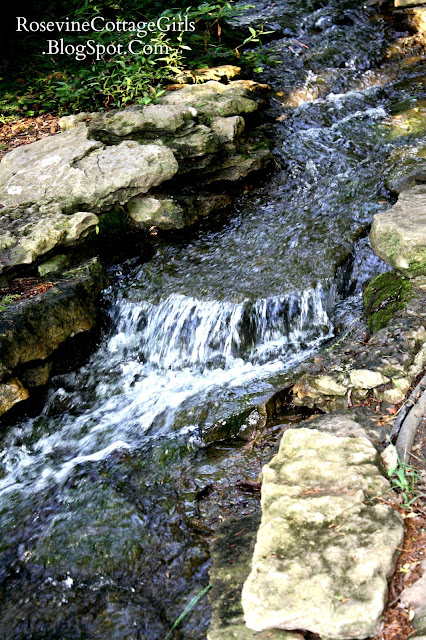 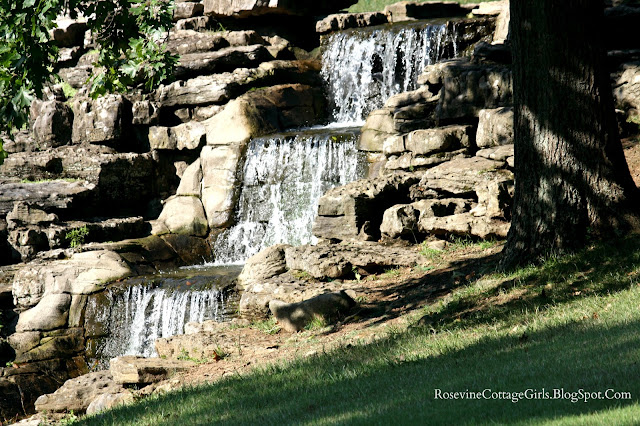 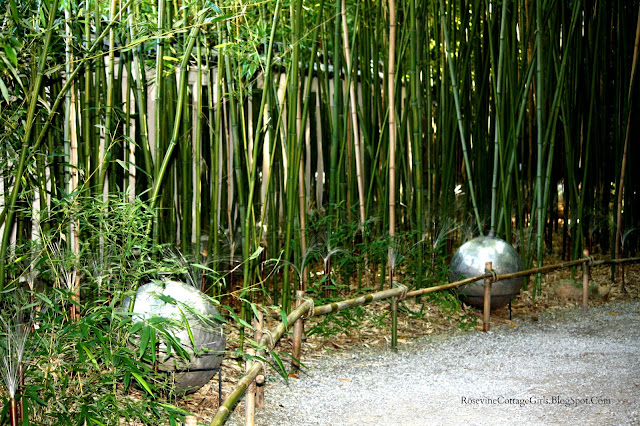 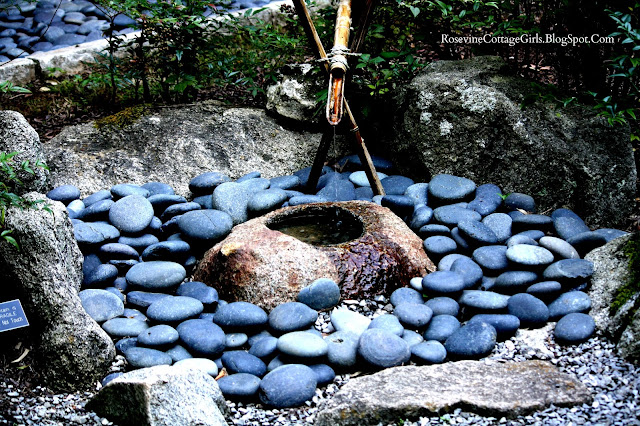 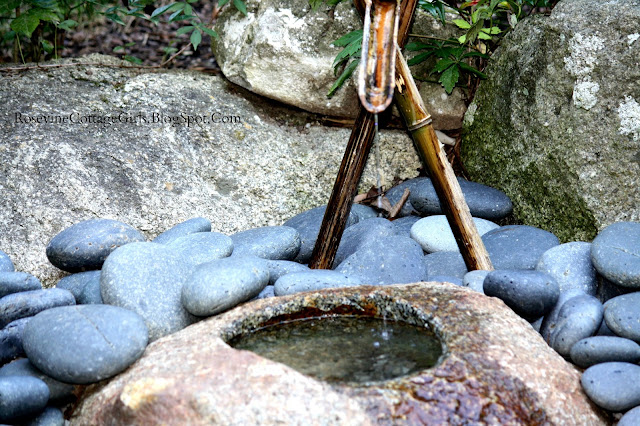