Skip to content
Hi everyone! Welcome back to Nuremberg Germany, this is my very last post from this gorgeous city. I truly love this place and will be so sad to leave. In just over a week I will be heading back to the states. The last 3 months have been amazing and I will never forget this trip. 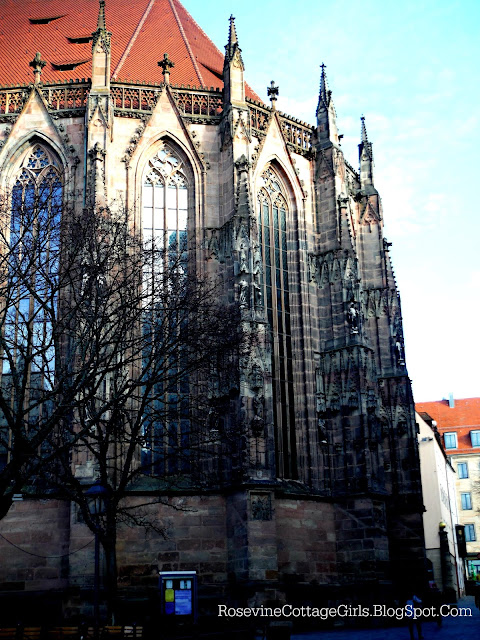 Today we are stopping by St. Sebald, this church and Frauenkirche (Missed that trip? Check it out here) are two of the most important churches in the city. It sits across from the old city hall and gets its name from an 8th-century hermit, missionary and patron saint of Nuremberg. It has been a Lutheran Parish church since the Reformation. 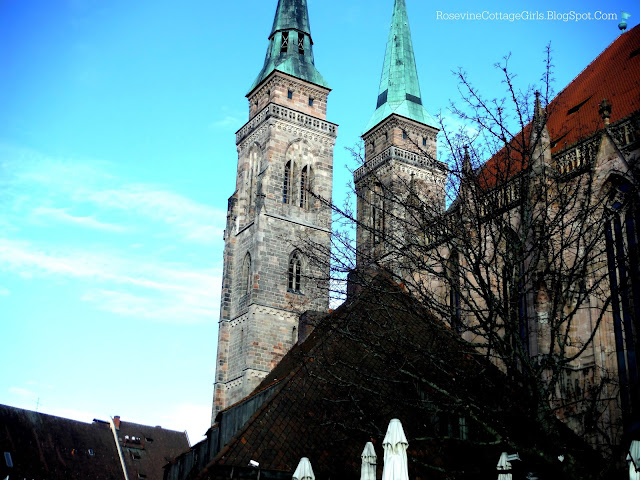 Construction began in 1225, it was originally built as a Romanesque Basilica with two choirs. During the 17th century, several important changes to its construction were made, the side aisles were widened and the steeples made higher. The late gothic hall chancel was built between 1309-1345.

In the middle of the 17th century, galleries were added and the interior was remodeled in the Baroque fashion. 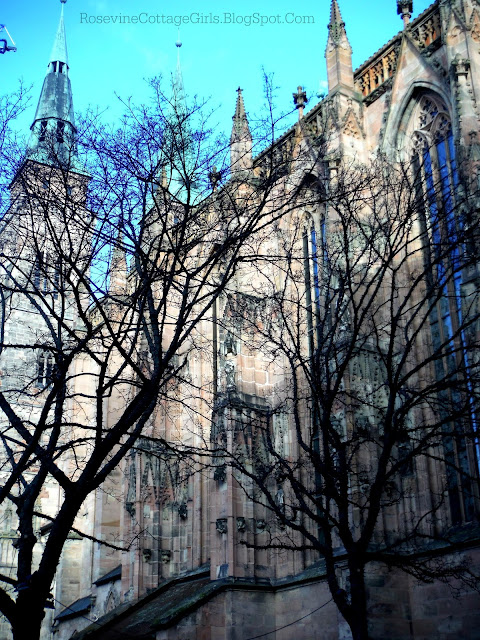 Not much is known about this church’s namesake, but there are several legends about who he was. One of the earliest (ca. 1280) claims he was contemporary of Henry III and was of Franconian origin. After a pilgrimage to Italy, he became a preacher at Nuremberg. 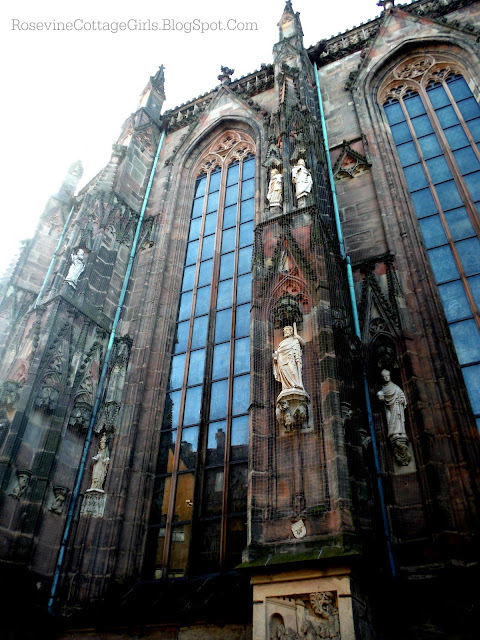 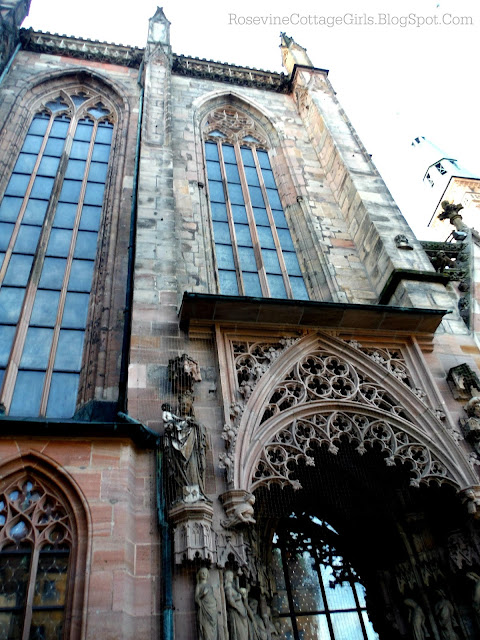