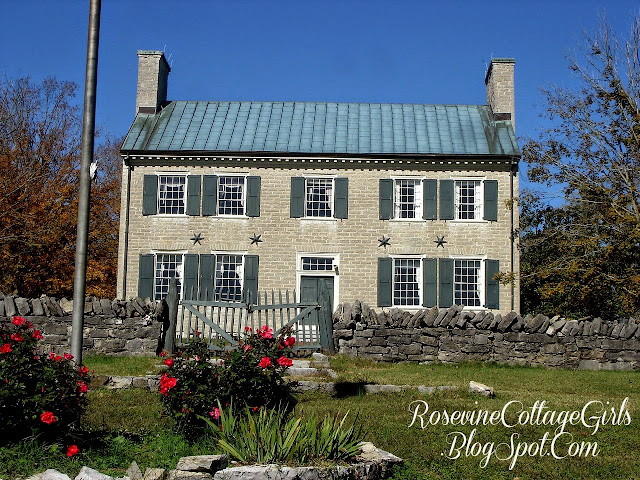 Whenever family or friends from out of town come for a visit we take them to visit some of the amazing historical places around us, Cragfont happens to be one of our favorites! 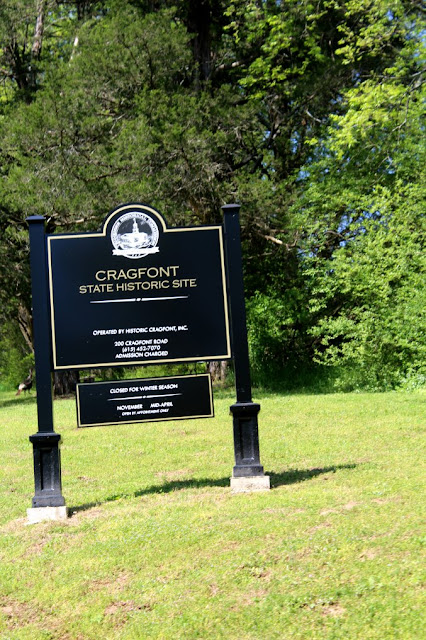 This historic home was built in 1804 by General James Winchester in Bledsoe Lick (now Castalian Springs, TN).  Bledsoe Lick was discovered by Issac Bledsoe in 1772 when he came through riding the indian trails on his horse and saw enormous amounts of buffalo in the area, so many so that he was afraid to get off his horse for fear of being trampled by the large beasts.

Winchester was born in Maryland in 1752 and joined the Maryland Militia there and served under General Hugh Mercer in Mercer’s “Flying Camp Battalion”.  He was captured by the Brittish during an attempt to capture Staten Island from the “Red Coats” that failed.  A POW from August 1777 to May 1778 where he was freed in a prisoner exchange.
See this song about the fall of Charlestown here on YouTube (video not ours).

At this point, Winchester was a commissioned officer and attached to the Third Maryland Regiment.
As the Brittish had suffered some scathing defeats in their strategies of war and confused by General George Washingtons plans, they withdrew their troops in Pensylvania and concentrated their efforts on the south. 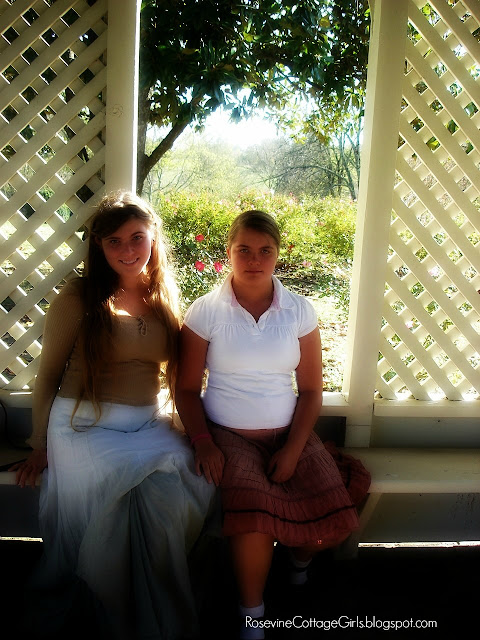 One such star on their map was Charlestown, South Carolina.  They moved to Charlestown, in the spring of 1780 in an attempt to hold the city. This was a major battle that went on from March 29 – May 12, 1780.  Their efforts to protect the city were in vain and Charlestown fell to the British. 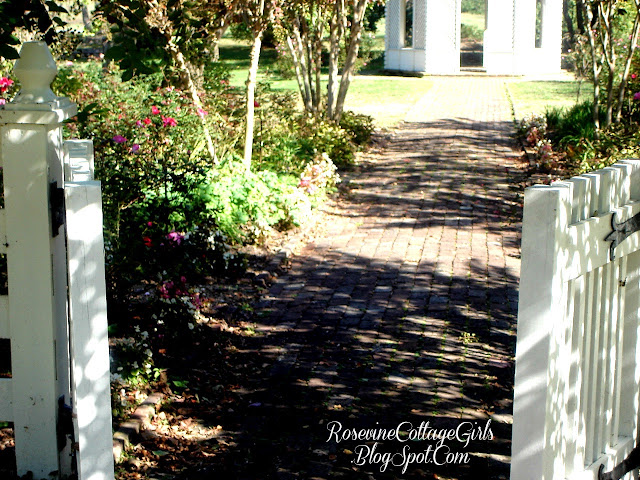 Prison ships awaited the end of the battle and would be the new home of most of the 2571 Continental prisoners, Gen. Winchester being one of their number. 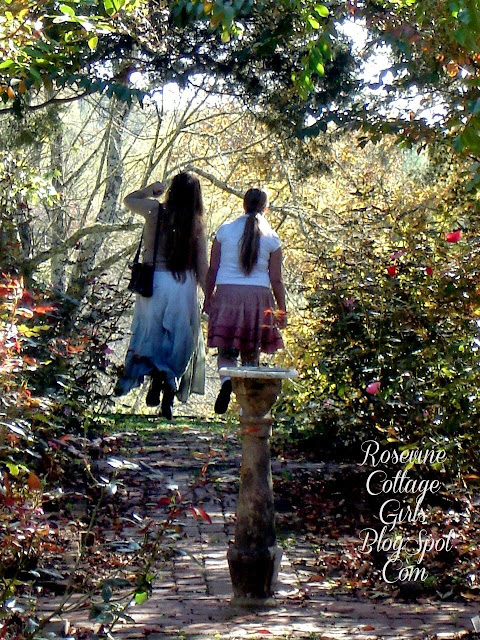 Winchester moved to what is now TN and after the area was granted statehood in 1798 he was elected to Tennessee’s first General Assembly by serving as the Senator. 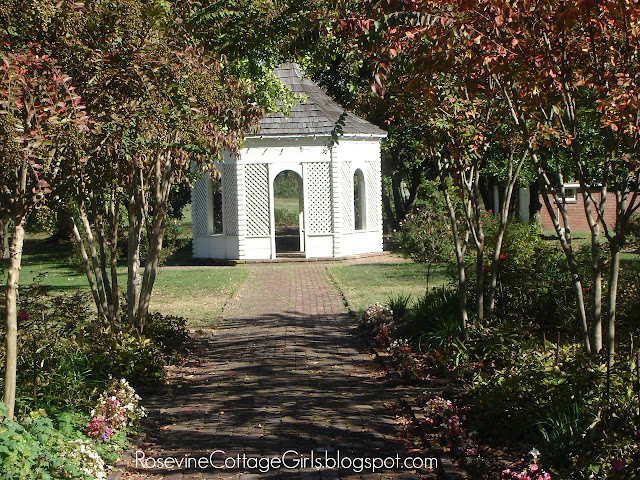 Winchester went on to serve in the War of 1812 in the North Western Army and fought against the British and the Indians and in 1819 served with  General Andrew Jackson on the State Commission of Regulation dealing with the Missouri boundary. 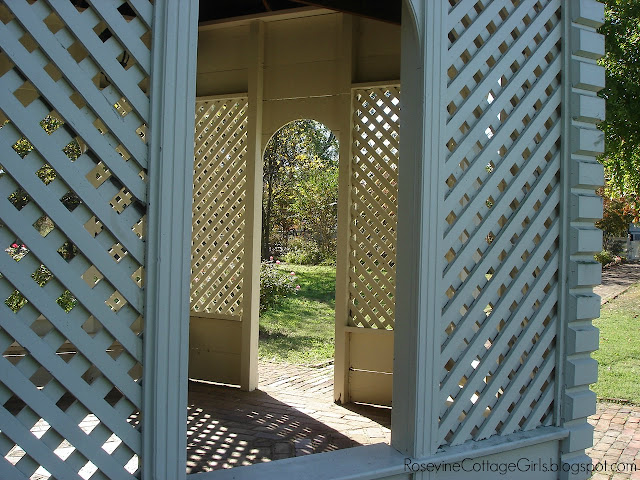 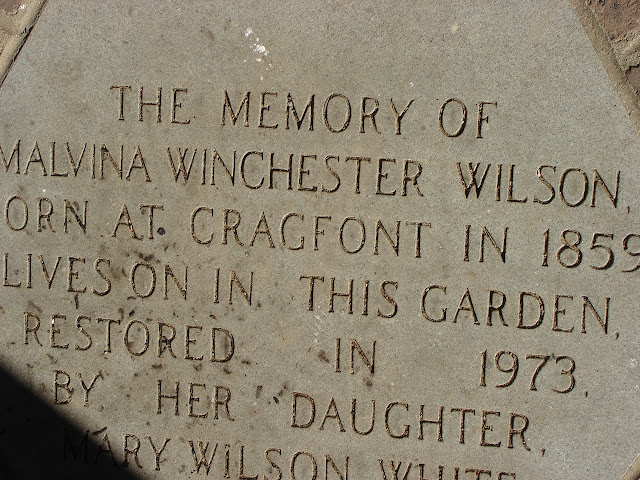 The stone for the house was quarried from the property up the hill. 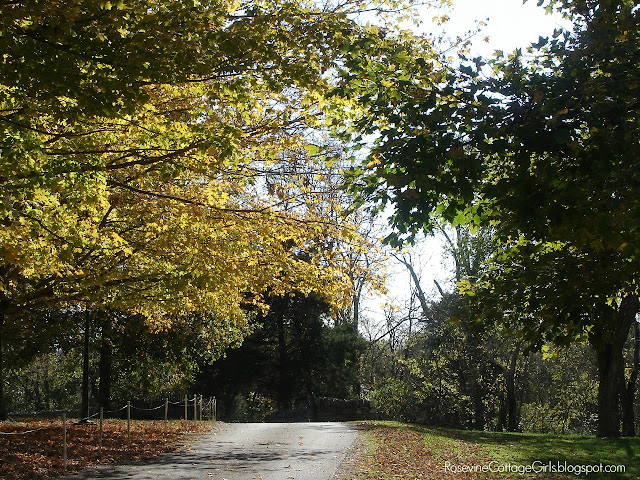 We always have a great time and the house and grounds are so beautiful. 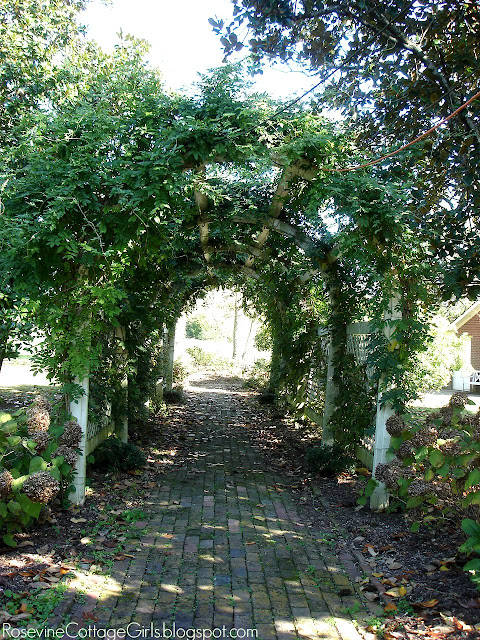 We have visited this home several times over the years and it is never a disappointment, from the beautiful architecture, sweeping porch or gorgeous gazebo and flowers. 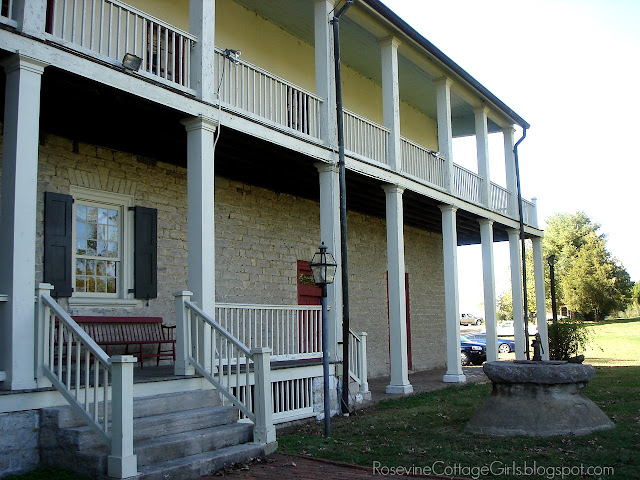 I love coming here! The porch would have been great for parties, you can almost hear the music as you walk along it. 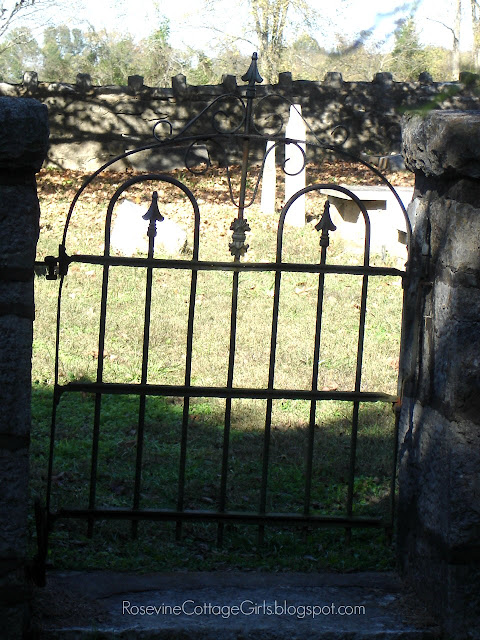 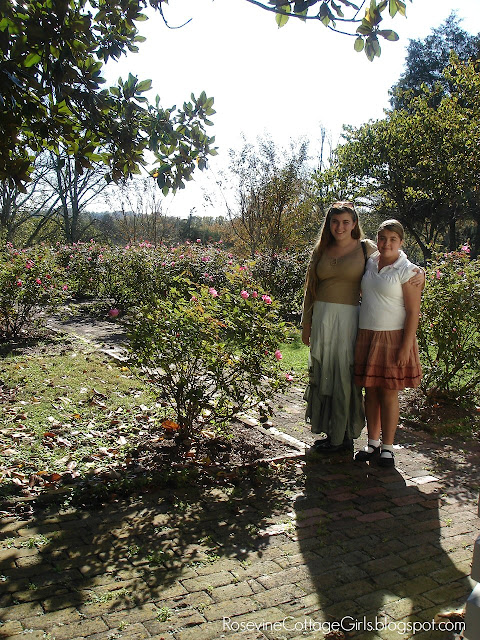