Because of Nuremberg‘s relevance to the Holy Roman Empire and location in the center of Germany, the Nazi Party chose it to be the site of its Nazi Party Conventions “Nuremberg Rallies” held in 1927 and then in 1929, before annually hosting them here between 1933 and 1938. After Hitler’s rise to power in 1933 the events became huge propaganda events. 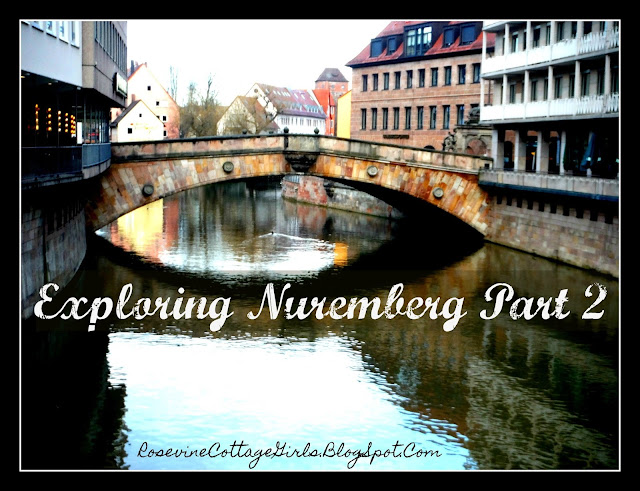 In 1923 the rally was filmed by Leni Riefenstahl and turned into a propaganda film called Triumph Des Willens (of the will). At the 1935 rally Hitler ordered the Reichstag to convene at Nuremberg to pass the anti-Semitic Nuremberg Laws which revoked citizenship for all Jews and non Aryans. During World War 2 the city was headquarters to Wehrkreis (military district xiii) it was also an important site for military productions building aircraft, submarines and tank engines.

A sub-camp for Flossenburg Concentration Camp was located here also. 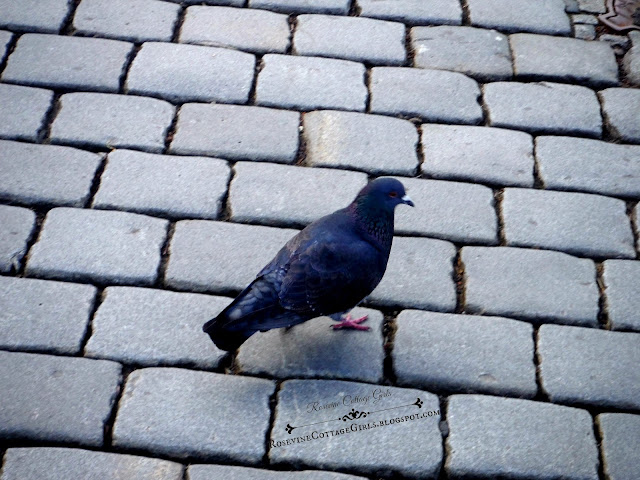 Flossenburg Concentration Camp was built in 1938 by the SS for so called antisocial or criminal prisoners. The site of the camp was strategically built on the site so inmates could be used for slave labor to quarry the granite from nearby hills. During World War II most inmates sent to Flossenburg or its 100 or so sub-camps came from Nazi occupied eastern territories. In September of 1939 the SS transferred 1000 political prisoners from Flossenburg to nearby Dachau.

From 1941-1942 the numbers of Flossemburg Inmates swell when roughly 1500 polish prisoners mostly polish resistance were brought to the camp, between February and September of 1941 a third of them were executed. More than 1000 Soviet prisoners were also executed here by the end of 1941. 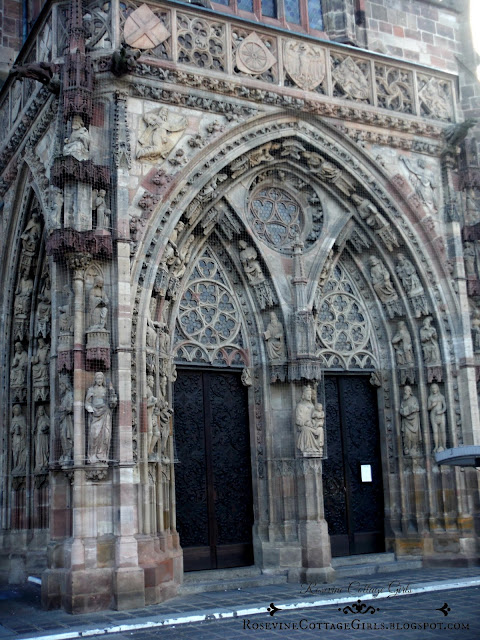 The SS established a Soviet prisoner of war camp inside of Flossenburg called Mulsen.. In sub-camp Mulsen, St. Mucheln staged a mass escape, setting their bunks on fire and killing Kapos (prisoner trusties that worked for the SS) but the guards crushed the uprising and in the end 200 prisoners were killed none escaped. The 40 leaders of the uprising were transferred to the main camp and executed. 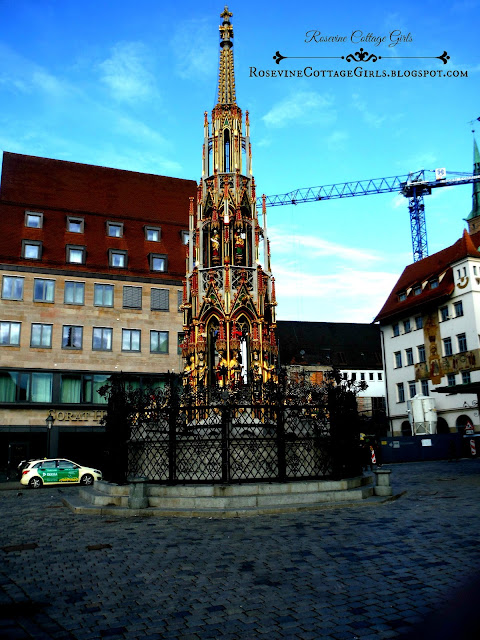 On the 1st of September 1944 the camp became a training camp for female guards, 500 women were trained here before moving on to the sub-camps. 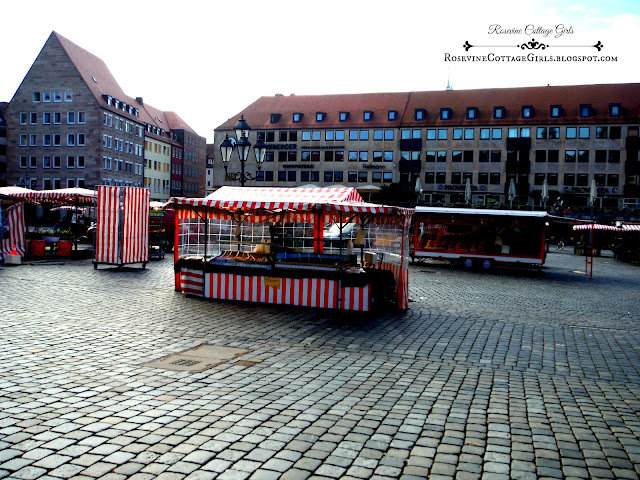 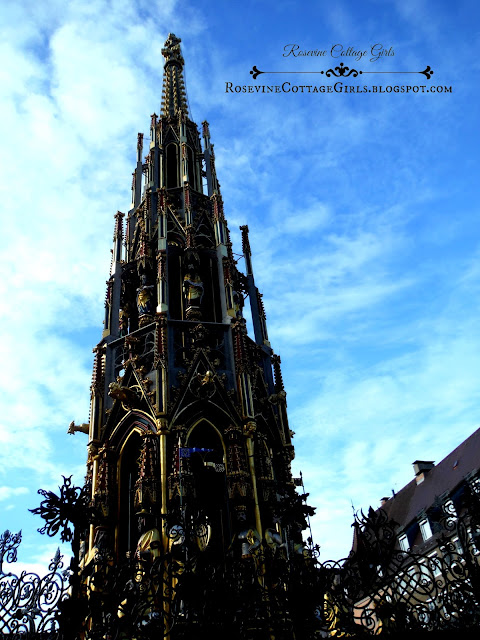 In the last months of the camps existence the daily executions overtook the crematoriums capacity; the guards seeking to remedy the situation piled the bodies in heaps dousing them in gasoline and lighting them on fire. 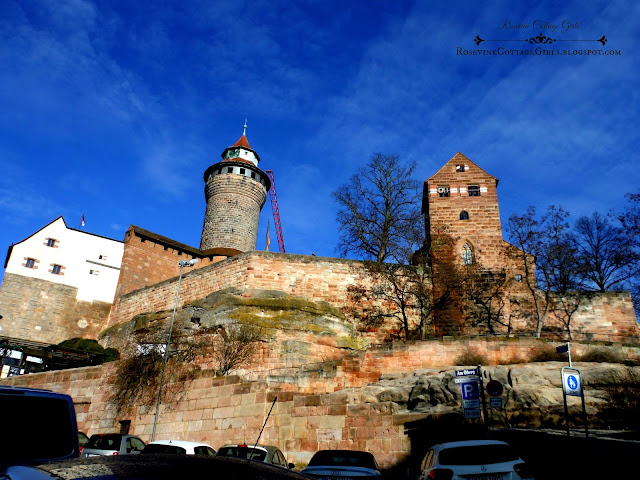 In August 2007 a memorial was unveiled at Flossenburg to the memory of the 7 members of the German Resistance who attempted to assassinate Hitler.

On the 20th of April the camp began the evacuations of the 22,000 inmates, forcing them on a death march to Dachau leaving behind only those to sick to walk. Anyone who could not keep up was shot, before they reached Dachau more than 7,000 inmates died. By the time US troops freed the camp on April 23, 1945 more than 30,000 people had been killed at Flossenburg. 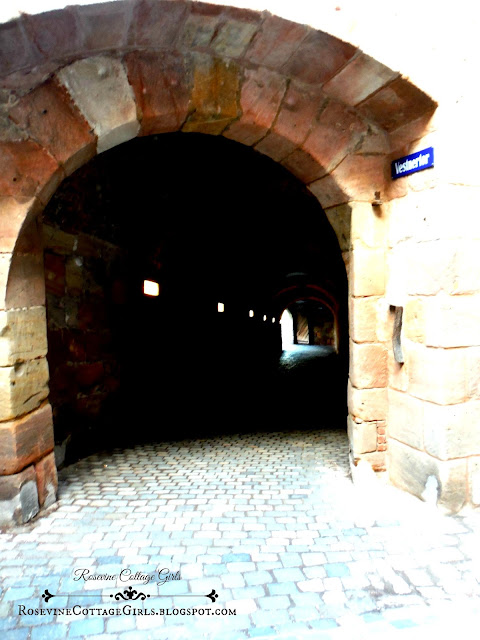 The city of Nuremberg suffered severe damage in Allied Strategic bombings from 1943 to 1945. On the 29th of March 1944 the RAF endured its heaviest losses, out of the 700 planes that went out 106 were shot down or crashed landed. 700 men went missing as many as 545 dead and more than 106 becoming prisoners of war. 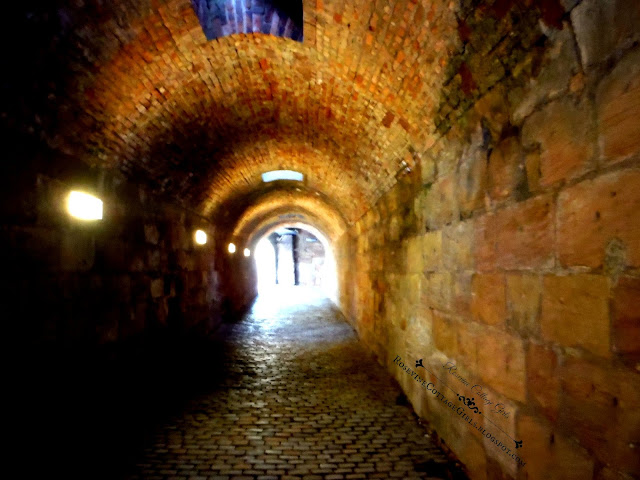 January 2 1945 the city center was systematically bombed by the RAF and US Army Air Force, in an hour 90% of it was destroyed. 1800 residents were killed and another 100,000 displaced. In February the city was again attacked, it’s estimated 6,000 people were killed by air raids. 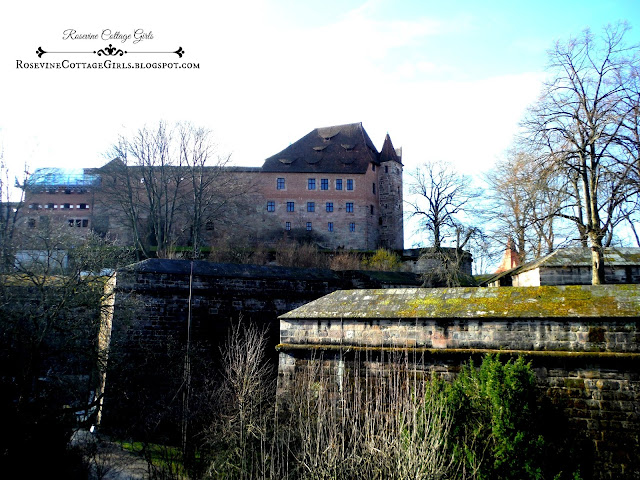 Nuremberg was a heavily fortified city, after fierce fighting from house to house and street by street that lasted from the 17 to the 21 of April 1945 the city was captured by US 3rd infantry division, 42nd infantry division and the 45th infantry division. Despite the destruction the city was rebuilt after the war and to some extent restored to its pre-war appearance however half of its northeastern imperial city was lost forever. 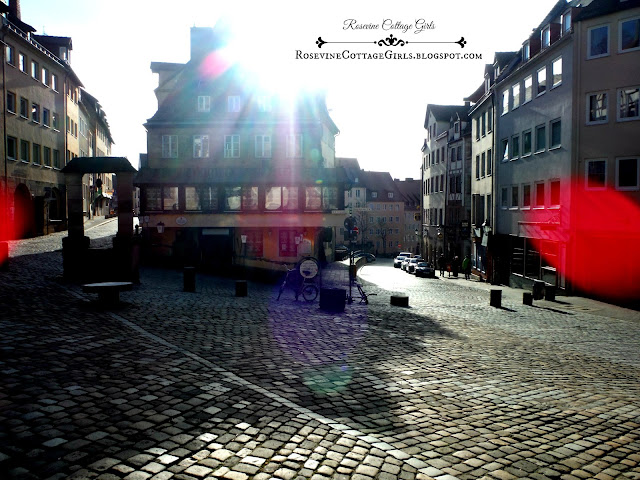 Between 1945 and 1945 Nazi officials involved in war crimes and crimes against humanity were brought before a tribunal in Nuremberg. Twelve prominent Nazi officials were sentenced to death; most defendants admitted to the accused crimes but insisted they were following orders. Those directly involved in the killing received the harshest sentences. Many more criminals never were tried, some fled to live abroad. 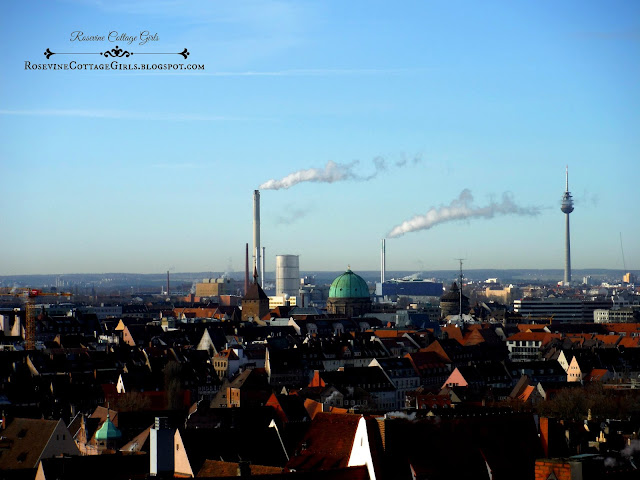 In my next article we’ll visit the zoo to see some beautiful animals (including my favorite the penguins), stop in at some of the beautiful building this city hosts and tour Dachau concentration camp. Until then, God bless! 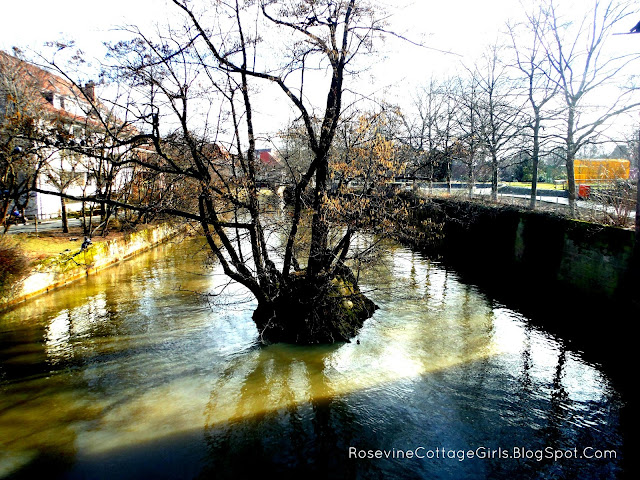 Before you check out our other German travels: