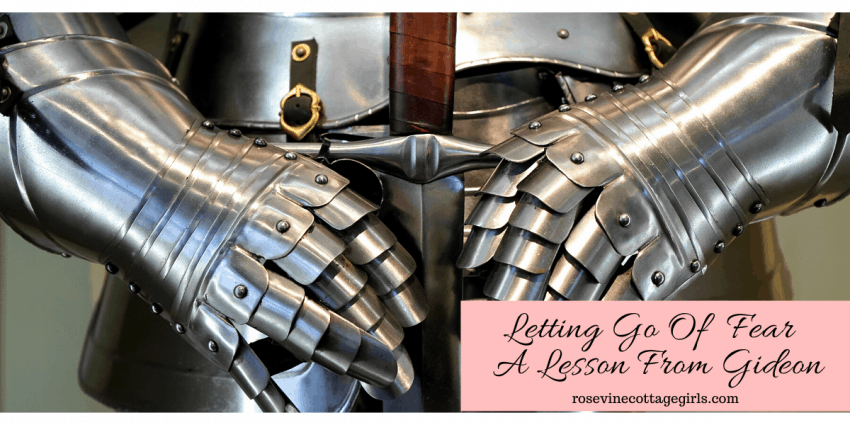 Judges 6 is a well known Bible story, it’s in this chapter that we meet Gideon in a rather unassuming way. The men and women we’ve met through the page of the book of Judges up to this point always showed up with little fanfare, and we are immediately tossed into their story. But in Judges 6 we’re given a bit more background before we are plunged into Gideon’s story.

The curtain reopens from Deborah’s story in Judges 4-5 and we find after 40 years of peace the people of Isreal have once again turned their back on the Lord and forgotten His ways. For 7 years the Israelites have once again been living beneath the oppressive rule of their enemies. The bible says that whenever the Israelites planted crops, the Midianite army would come and destroy and kill their crops and livestock. Because the oppression of the Midianites was so strong the people created shelters for themselves in mountain clefts and caves. 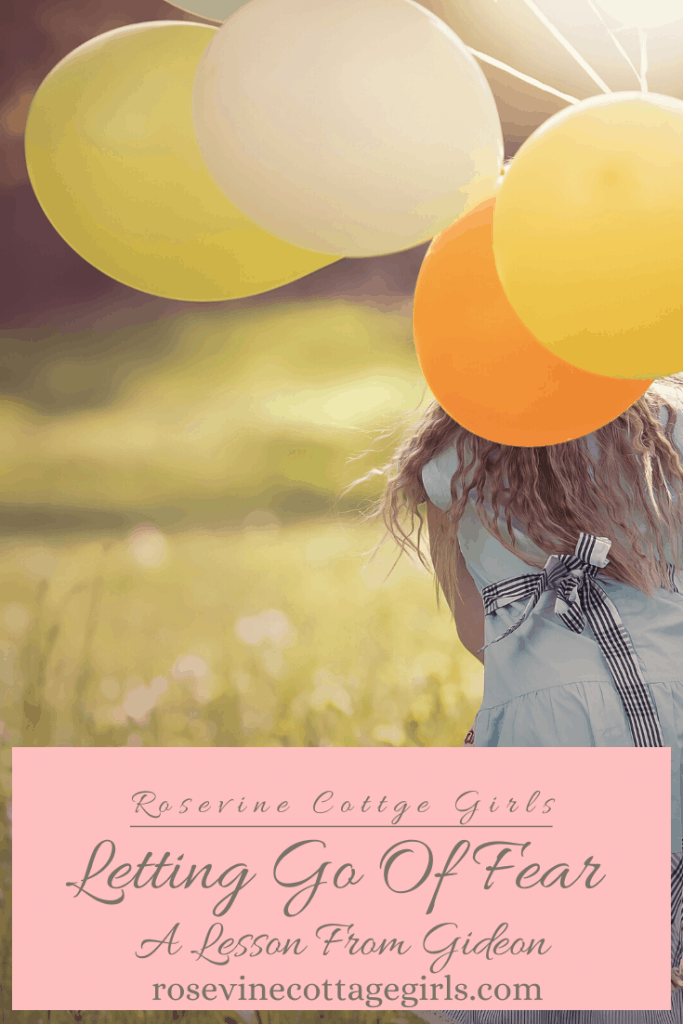 The Curtain Opens On Judges 6

Contents hide
1 The Curtain Opens On Judges 6
2 Are We Hiding Like Gideon?
3 Doubting God In Hard Times
3.1 Trusting God When You Have Questions
4 Learning From Gideon’s Story
4.1 Related posts:

An interesting observation the writer of Judges makes is that only after the Midianite army had impoverished the Israelites that they called out to the Lord. In Judges 6 verse 8 scripture tells us that the Lord raised up a prophet, no name is given to him or her but they remind the people of their history and where they have disobeyed their God.

…“This is what the Lord, the God of Israel, says: I brought you up out of Egypt, out of the land of slavery. I rescued you from the hand of the Egyptians. And I delivered you from the hand of all your oppressors; I drove them out before you and gave you their land. I said to you, ‘I am the Lord your God; do not worship the gods of the Amorites, in whose land you live.’ But you have not listened to me.” Judges 6:8-10

Before the people would be ready for the next Judge this prophet had to prepare their hearts. They first needed to be reminded of God’s love and what He had done for them. They had to be reminded that despite the times that the people rebelled against God He still loved them and just as He had loved them enough to save them from Egypt then, He loved them enough to save them from the now Midianites. But the prophet also reminds the people that it isn’t the Midianites that are the problem but their own hearts.

It’s here in verse 11 we finally meet Gideon in the Bible, doing something ordinary in a rather unorthodox fashion. We find Gideon threshing wheat in a winepress if you know anything about growing wheat or making wine you know the process is nothing like each other. Wheat is threshed in wide-open spaces often on top of a hill, a thresher would toss the wheat in the air so that the wind could carry away the chaff. While a wine press would be an enclosed space made for crushing the grapes to release their juices. The very fact that Gideon would even attempt this speaks to the people’s fear of the Midianites.

What’s driven us into hiding? The betrayal of someone that was supposed to love us? Harsh words of someone we thought a friend? Or perhaps the fear of what others will think. And so we’ve retreated into hiding, Hiding from God, hiding from those who love us, hiding from where we’re meant to be, and sent us retreating into a place that was never meant to be used like that. Perhaps it’s the fear of judgement that has become our wine press or the fear of being hurt that has sent us into hiding, or the safe place of our comfort zone that we’ve buried ourselves in.

Fear keeps us buried in our own personal wildernesses far away from the arms of our savior, enslaved to old scars, and allow things to take hold of that were never meant to. After Deborah’s entrance in the last story, we half expect to find Gideon in much the same manner, but instead, we find a frightened man, desperate not to draw attention to himself. This act of threshing wheat in a winepress would not only be difficult but humiliating act born out of fear. Perhaps this is what makes the angel of the Lord’s greeting so striking “The Lord is with you, mighty warrior.” I wonder if Gideon in the Bible looked around to see who these words were meant, only to realize he was the only one there. You can almost see the confusion on his face as the Bible paints this picture.

Gideon’s first words uttered are ones of doubt, unlike Barak, in the last story his doubts outweigh his faith and he asks a question I’ve heard many times from those hurting “If the Lord was with us, why did all this happen?”. He’s speaking from a place of pain and fear, his life is out of control and his nation is being oppressed. From his perspective, it’s God that has abandoned them when in truth it is the people who have abandoned God. But to his credit the state of his homeland bothers him, this isn’t a man who is apathetic towards the world around Him.

Have you ever noticed that when you are walking through a stormy season that fear and doubt are much stronger? It’s much harder to cling to the faith you built up, on the good days. We wonder if perhaps God has changed, not realizing that it’s our perspective that has changed.

Trusting God When You Have Questions

Questions and doubts are something we all face at some time or another, perhaps this is why this section of Judges 6 stands out to me so much. We’ve all walked through that storm-tossed season at some time or another. We’ve walked through the wastelands of loss, and brokenness desperate to be saved but wary of trusting once more. I think we are often too quick to throw stones at Gideon in the Bible for his fear, and lack of faith when the truth is many of us are in the same boat- or have been at some point.

We’ve been hurt. We’re living in captivity, enslaved to something we were never meant to be. Listening to the lies telling us that we could never be anything more than this broken place. So we’ve retreated into a place that was never meant for us. When God comes knocking at the chamber door of our hearts to set us free, we have questions that need answers. Where were you? Why would you let this happen? Didn’t you bring me here? I thought you cared? Is Gideon all that different from the man in the New Testament that lived among the tombs?

The key is getting past the questions, the fear, and the doubt and letting God set us free. Allowing the chains that have held us in bondage for so long fall away. We may not get the answers to all or questions now or in our lifetime. But we can not let them become a prison for us. Gideon is the perfect example of letting go of our doubts and fears to embrace what the Lord is trying to do in our life.

The Lord you serve is in control, He’s seen every heartbreak, He knows every doubt, He’s caught every tear. Even in your darkest, most fearful moment, you have been held safely in his hands without a chance of slipping through the cracks. You can never be lost to Him.

Are you ready? To step out of your winepress and be set free?

Here are some ways to help you grow your faith: