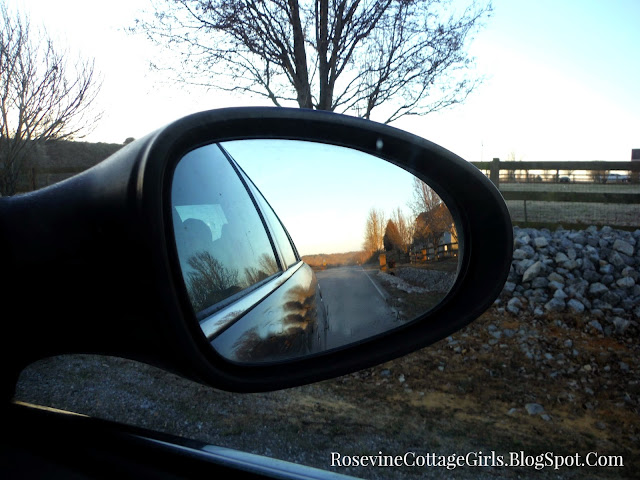 Here I, sit waiting to board my first airplane for CA. We sit by the window watching planes load and unload.

Our plane will be here in about thirty minutes.

Music plays quietly as another plane taxis out.

It’s cold today but the sunshine is deceptive.

The planes remind me of big whales.

I feel like I am holding my breath… sitting here… waiting… our carry on’s and coats surround me and I wonder for the millionth time if I shouldn’t have brought my heavy coat. 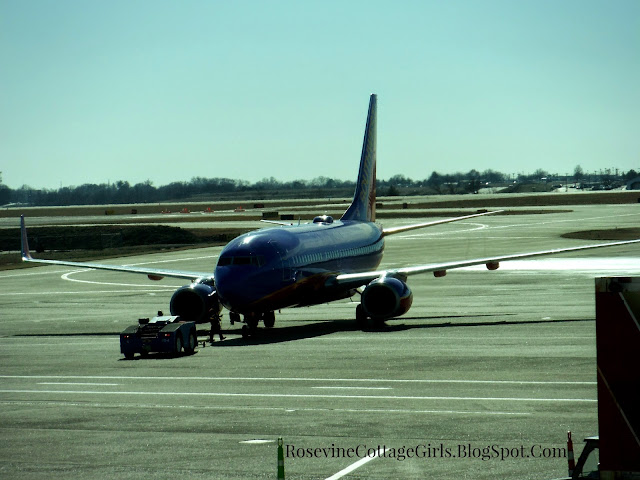 The shuttle to the airport was quick and our driver sweet. A young child cries a few seats away, voices blend into a slight droning noise as people talk to each other. The child’s cries turn into a full blown tantrum, but no one seems to notice. I miss Faith and Luna. I hope they are doing ok… We have never left them with other people before. 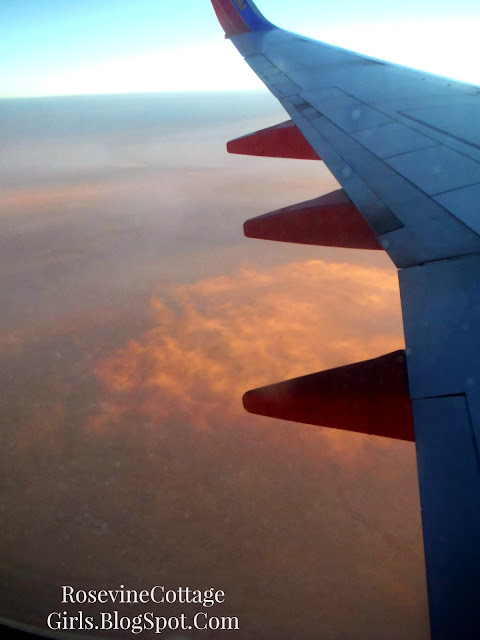 1:30 our plane taxis in, red and blue… Southwest written in bold lettering along the side along with the flight number. It feels so weird to be leaving. Going back to where we use to live. I never thought I would be. But here we are. 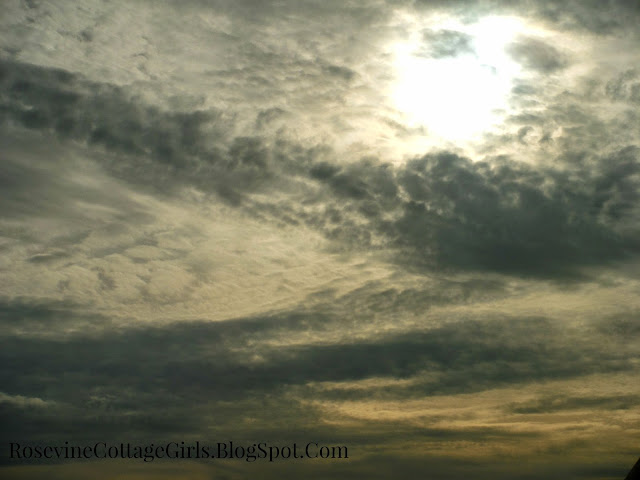 Flying… in such a weird sensation. Almost dizzying. Everything looks so far away… almost like a patch work quilt. A mass of light green, a patch on darker. A splotch of brown, a speckle of blue and sky… The lakes look like odd animals, a bird, a crocodile, a snake. It makes you feels so small up here… so high. It reminds me that the world doesn’t revolve around us. The roar of the engines make it hard to hear, but I like the sound. Rrrrmmmmmmmmmmmm. Mmmmmmmmmm…Its official I love flying. The plane tilts gently, a slight dizzy sensation accompanying it and then we are level again and the feeling leaves. The stewardess asks if we would like something to drink. A plane races by leaving a trail behind it like a banner. 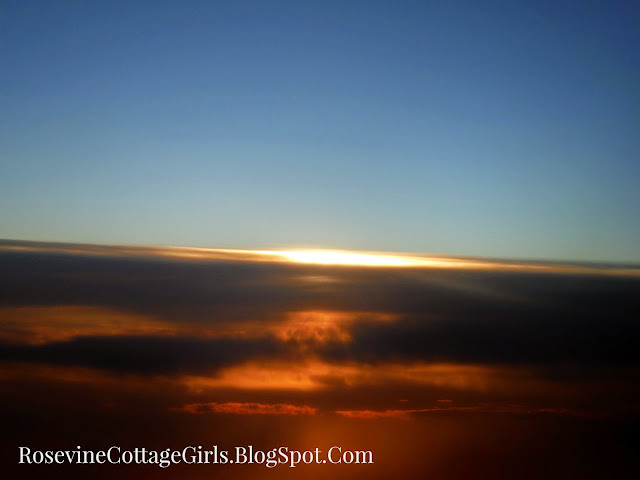 It all looks the same up here, making it almost look like we are not moving at all. The captain comes on the radio as the seat belt light goes off. We arrive in San Antonio in roughly two hours. 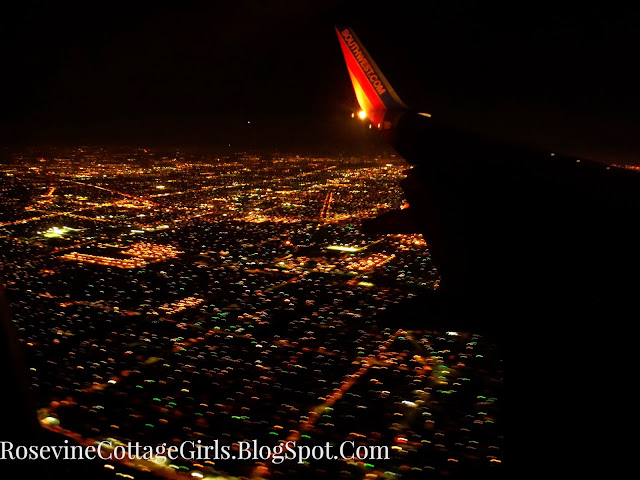 Keep up with our adventures! Day 2