Contents hide
1 Frankfurt Germany
1.1 Fasching
1.1.1 Before you check out our other Germany travels:

Here we are again in beautiful Frankfurt Germany.

My friends and I took the train here and when we arrived we surprised that we were in the middle of the festival called Fasching also known as Karneval, Fastnet, Fosnat and Fastnacht. 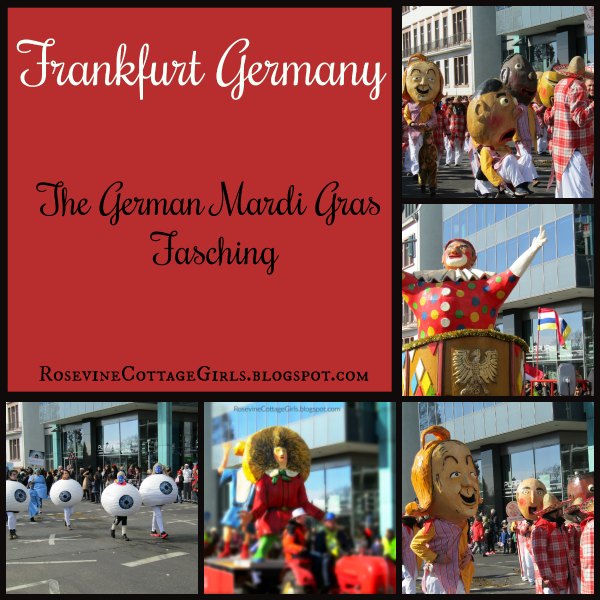 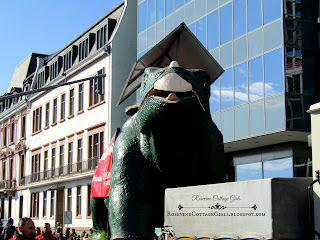 This is the German version of what American’s would understand as Mardi Gras.  It is referring for the preparing of the season of Lent and was started back in the 1200’s 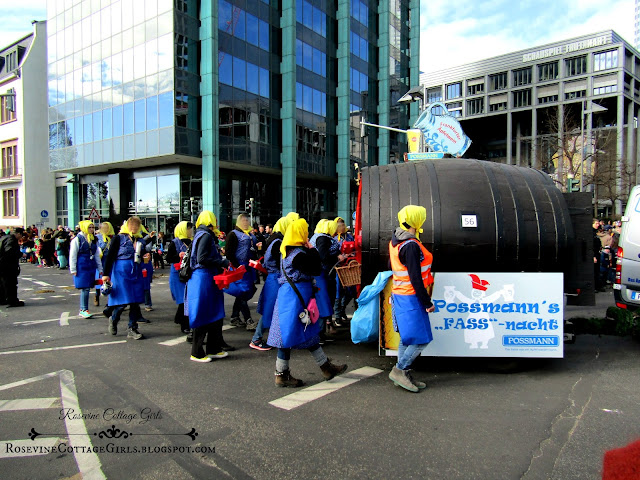 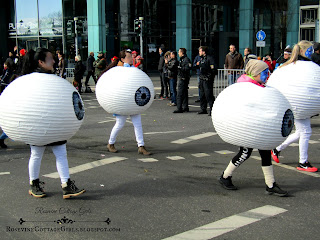 This used to be only a religious ceremony done by the Roman Catholic and Eastern Orthodox Church, but now it is mainly just a festival like the American Mardi Gras. 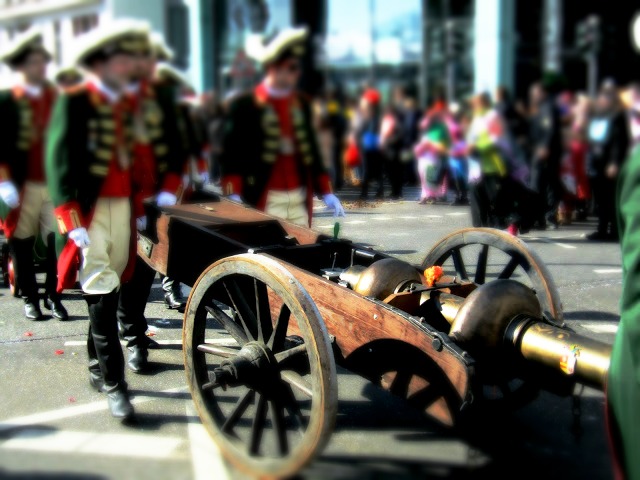 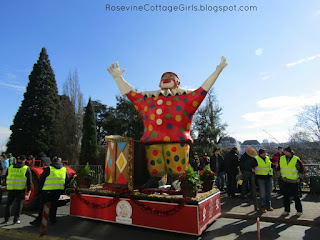 We walked down to the main street and were greeted by parade floats, costumes, street parties and well, drinking… lots of drinking.  There was a strong presence of the police there to keep order as the merriment and revelry unfolded.  To be honest I have never seen so many police officers in one place before. It was a bit intimidating getting off of the train to see such a heavy police presence there. 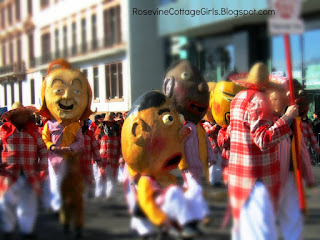 Fasching is the period before Lent as I said before.  Lent is a time that falls 40 days before Easter (The 40 days signify the 40 years in the desert the Israelite’s wandered before being allowed into the promised land) and it is a time where you give up certain foods by fasting, give up vices, spend more time in prayer and more time reading your bible.  You spend 40 days in self- examination and meditate on Christ, his suffering, life, death, burial, and Resurrection.