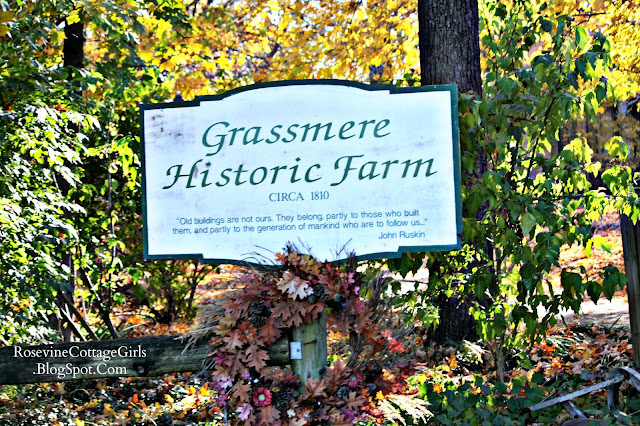 Grassmere was built by Col. Michael C. Dunn, it was finished around 1810. It’s the second oldest home open to the public in Davidson County Tennessee.  Originally built in the Federal style but was later renovated into the Italianate with the large porches by William Dickson Shute and his wife Lavinia after the Civil war. Together they had four daughters that lived to adulthood. 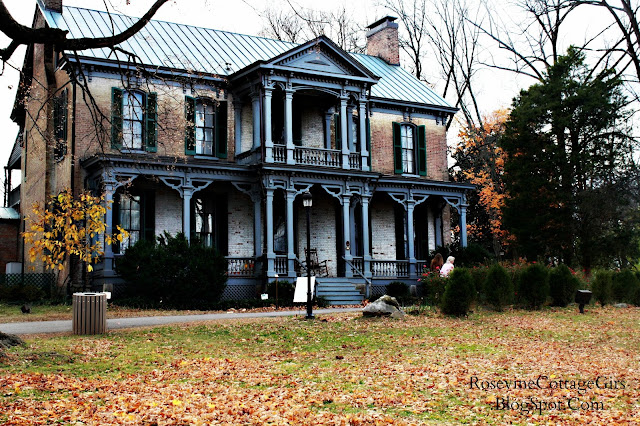 Their daughter Kate married her husband William Croft here in 1888, they had two daughters Margaret and Elise. In 1902, William Croft moved his family to Cuba for business reasons. Every summer Margaret and Elise returned to Grassmere to stay with their grandparents and aunts. In 1931, the girls moved back to Grassmere where they stayed until their deaths in 1974 and 1985 . 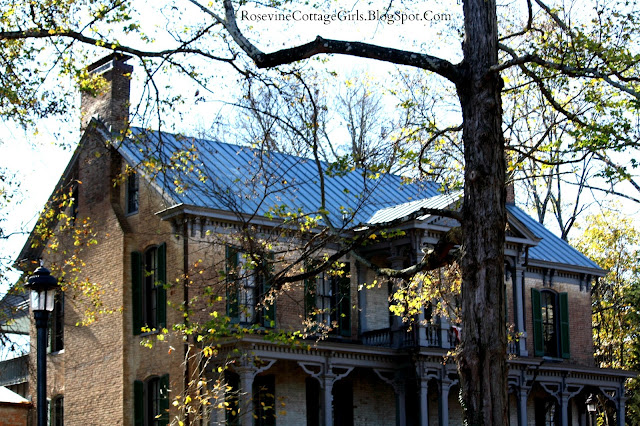 We always have a great time at this beautiful house and the Nashville zoo. We go every year! Even if we have seen it a ton of times it’s always fun to stroll through the leaves and enjoy the beautiful lines of the house. 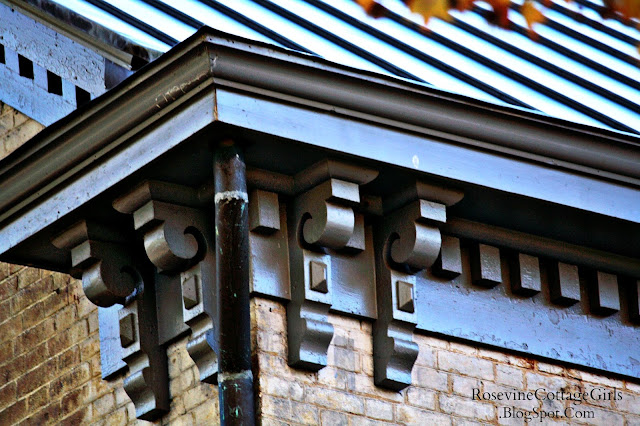 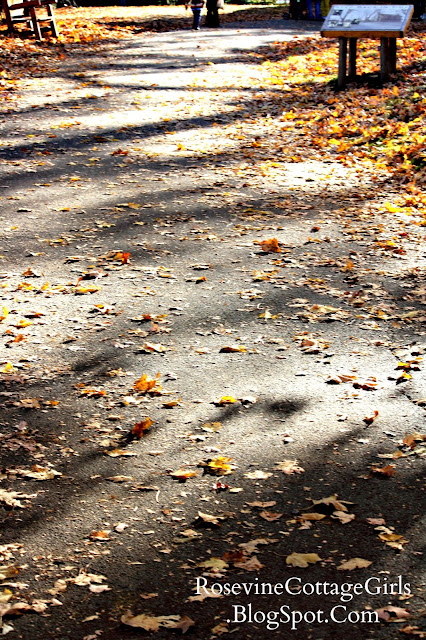 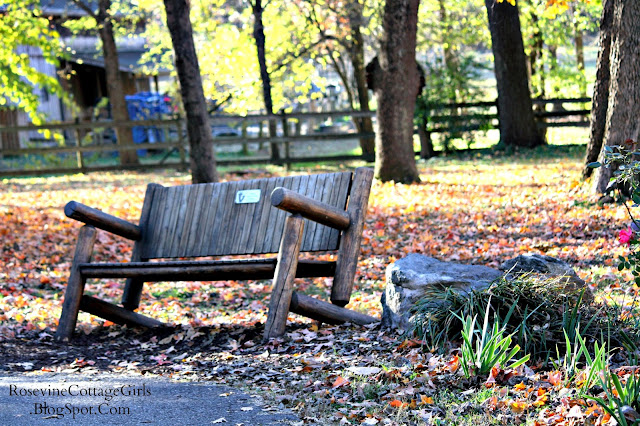 Isn’t this the perfect spot to sit and relax? 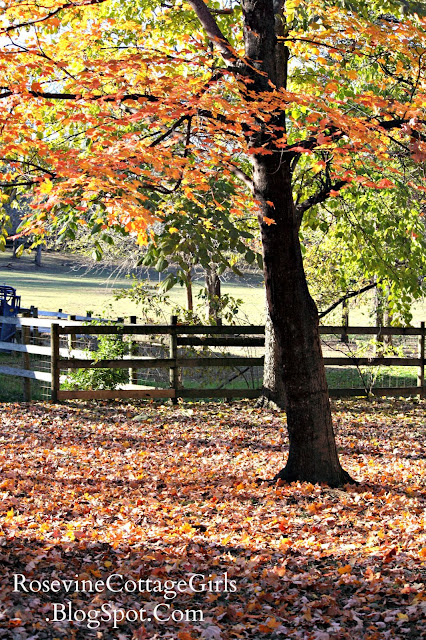 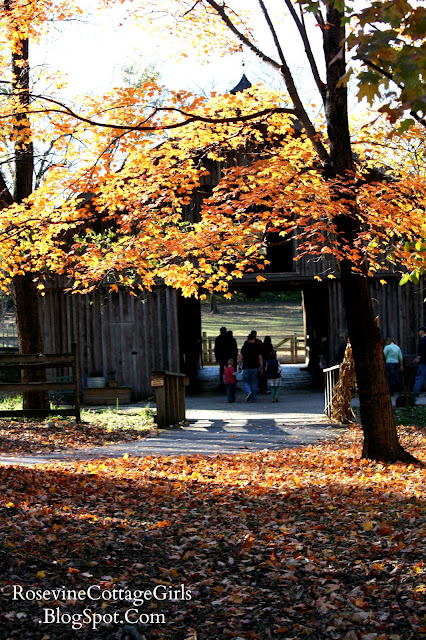 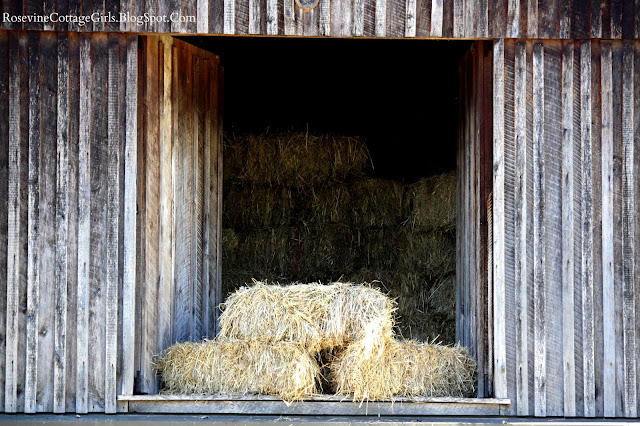 I love the barn on the property! It would be perfect for a harvest party or a barn dance! 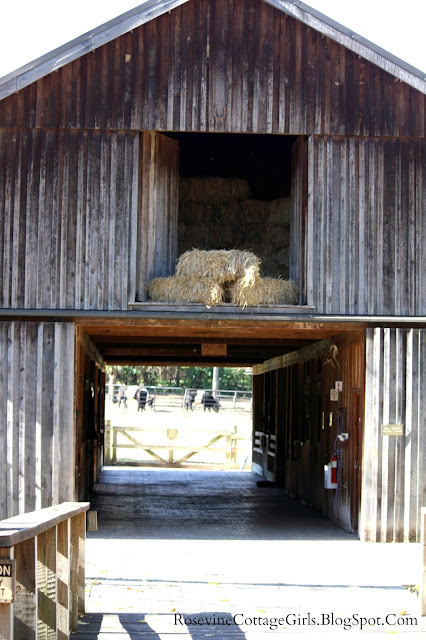 Check out our trip to the zoo this year! Or one of our previous trips!