God looks at the heart.

Every day we are bombarded by things  that tell us to look at the outside, to judge the contents of the package by the quality of  the paper- by the size. Instead of opening it they critique the paper, find its faults, the places warn thin, crinkled and torn. In doing so they are missing the most important part. The gift inside.It wasn’t the outside that mattered, it was the treasure on the inside. Over the years I have met people that the world might have considered not much to look at, but once I got to know them their hearts were such a treasure!

Your adornment must not be merely external…but let it be [the inner beauty of] the hidden person of the heart, with the imperishable quality and unfading charm of a gentle and peaceful spirit, [one that is calm and self-controlled, not overanxious, but serene and spiritually mature] which is very precious in the sight of God. 1 peter 3:3-4 Amp.

Man Looks At the Exterior

Contents hide
1 Man Looks At the Exterior
2 It Isn’t The Clothes That You Wear
2.1 Before You Go, Check Out These Other Articles

Ava stood outside the 7th-grade school- The ever important middle school years, where the worst crime was to be ugly or have any other malady that would draw attention to you from the wrong crowd. Here she was spat on, on her way to and from her locker to get her books. So out of necessity, she decided to just carry all of them, all day.

The place where she was the last one to be picked for teams for PE. The place where dodge ball, turned into who could throw the ball the hardest and knock the glasses off her face- with bonus points to the one that sent her to the nurses office. Yes, she wore glasses. Oh, four eyes. If it wasn’t bad enough to be ugly- she was to be cursed with glasses too. that was an unforgivable offense.

It Isn’t The Clothes That You Wear

Her clothing was outdated, but not in a chic way, not a vintage way but as if borrowed from her grandmother’s closet. She tugged at the wide elastic band on her polyester pants that were too short for her tall lanky frame as always, but they were all she had. Then she shoved back the mass of mousy brown frizz atop her head and tugged down the polyester button down shirt, took hold of the door handle and opened the door. 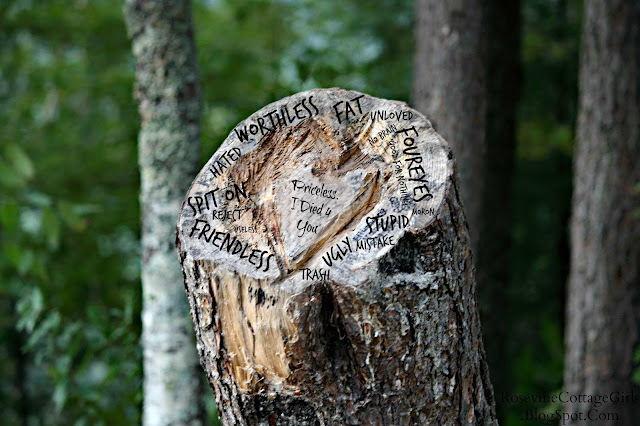 I praise you because I am fearfully and wonderfully made; your works are wonderful, Psalms 139:14

Oh, if only she could hide… disappear, be invisible. But she couldn’t. She looked out the window and watched a bird soar overhead- her heart begging for it to take her with it. To teach her to soar on the wind. If only she could sprout wings and fly away. Away from her tormentors.

She held open the door and faced a sea of designer labels and pretty faces. Her heart felt as if someone had a choke hold on it, she forced herself to breathe- tears only made it worse. All eyes instantly on her. The room fell silent as she slipped in a large ugly brown shoe into the room. She tried to smile but everyone just stared. She knew her smile was garish.  Everyone teased her about her too big smile and her teeth.

For we are His workmanship [His own master work, a work of art], created in Christ Jesus  Ephesians 2:10 Amp

Clopping along she lifted her arm to wave faking an awkward  jovial attitude toward the class. She never could figure out what to do with her arms. Then bumbled over to where the teacher sat at her desk staring at her like all the others.  She took an apple off the large stack of books she carried and slid it on the edge of her desk and then backed away blabbering about the gift and headed to her seat.

She  made her way to her desk- never looking up from the floor hoping if she didn’t look at them they would ignore her. Kicking herself silently for the awkward speech and then her thoughts silenced as she tuned into the popular pretty girls sitting in her row as she passed leaning in and whispering, too loudly to not mean for her to hear,  “An apple? Who does that anymore? How Stupid”.  The words stung like whips as she passed by.  Sticking to her like the barbs clinging to her cheap clothing. Her shoulder’s slumped even more than they normally did in her too big blouse with the too short sleeves. Feet flew out to trip her. Spit flew into her hair.

She found her desk in the back row and slipped into it as a tear made its way from her eye to catch against the rim of her coke bottle glasses. She listened to them -her hair forming a shield around her- as they talked to their  friends, laughing and joking. Truth be told, she had never had a friend. No one wanted her. No one… “This Jesus is the stone which was despised and rejected by you, the builders, but which became the chief Cornerstone.’ Acts 4:11 amp 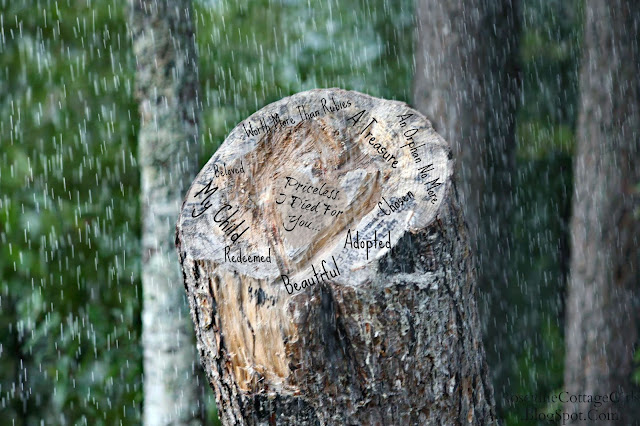 Ava grew up… one painful year at a time. Mocked. Hated. Spit on. She thought about ending it all- In fact, she almost did. But then she found the One- the only one that had ever loved her. The one who looked at the inside instead of the outside. The one who saw what a treasure she was. She discovered along the way that she had a talent for loving people- in all of their brokenness.

She found her way to an orphanage across the globe from that 7th-grade school room. Loving the unloved, unwanted and broken souls of children who had no one. No longer did she wish to be that bird… Because she had found a friend. One that saw a sparkling diamond… where others saw only a rock. 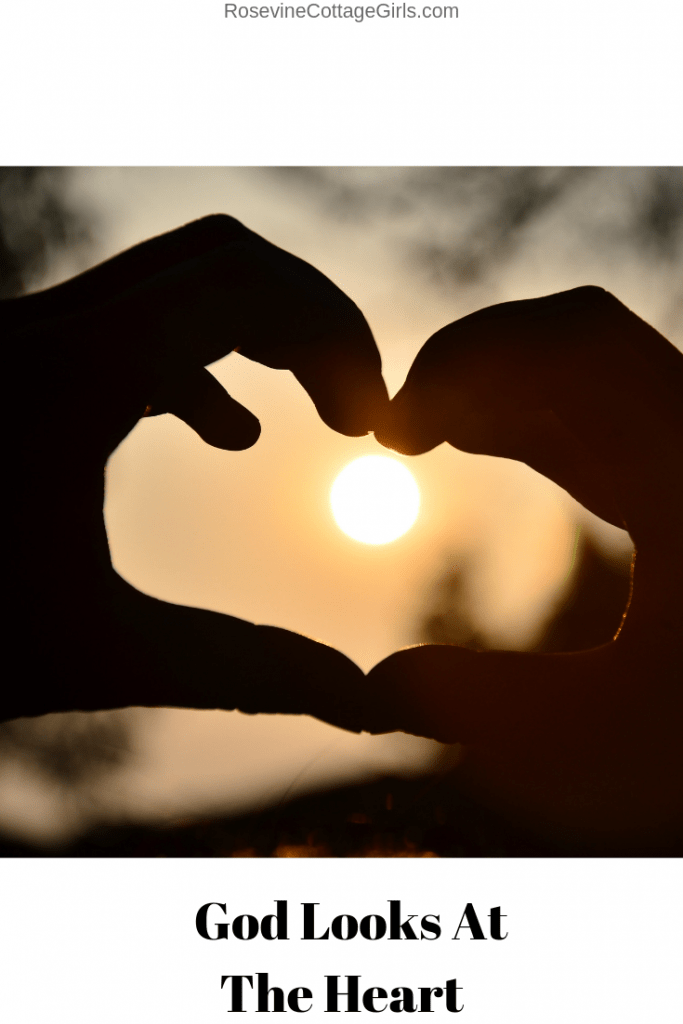 … Her value is more precious than jewels and her worth is far above rubies or pearls Proverbs 31:10b Amp

No one knew Ava’s amazing worth… they saw the rock- instead of the diamond that lay within. No matter what others see- He sees your heart- he sees your worth. You are precious to him, like a diamond. Cut, polished and beautiful. 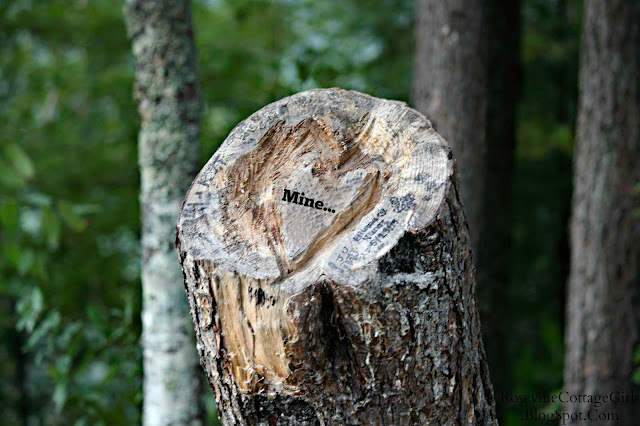 Before You Go, Check Out These Other Articles