Welcome back to Heidelberg Germany.

In the last article, we talked about the history of the town of Heidelberg. 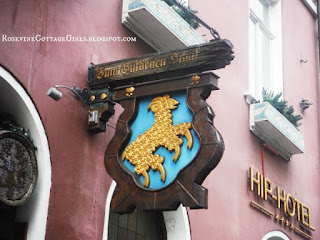 Now we get to the fun stuff, of course, that is after we eat lunch at the Zum Guldenen Schaf the Golden Lamb in English 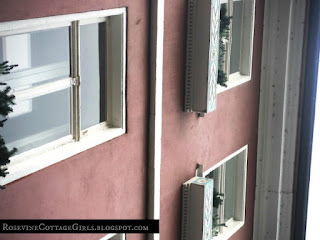 The restaurant has been located at the same location for over 250 years. It was also our guides favorite restaurant while he was attending college here. 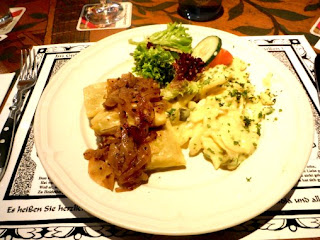 I ordered ravioli and it was delicious,  even though it was baked and had no sauce. The others had a variety of specialties and enjoyed them as well.

Now we arrive at the castle. The Heidelberger Schloss (Heidelberg Castle) is a ruin in Germany and it is also a landmark of Heidelberg. The earliest structure of the castle was built before 1214 and later anther was built around 1294.

It was during the reign of Louis V, Elector Palatine I (1508-1544) that Martin Luther came to Heidelberg to defend one of his theses. While there he paid a visit to the castle and was shown around by Louis’s younger brother Wolfgang, Count Palatine, and praised the beauty and the defenses of the castle. 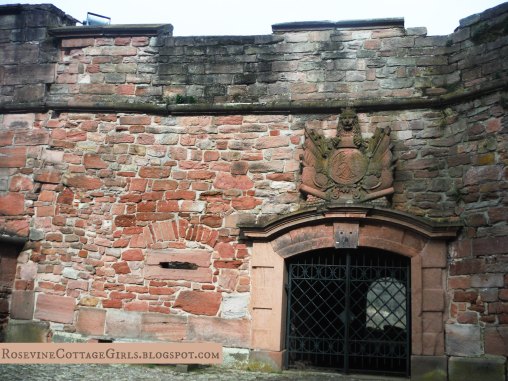 In 1537 the upper castle was hit by a lightning bolt and was destroyed.

In 1619, Protestants rebelled against the Holy Roman Empire and offered the crown of Bohemia to Frederick V, Elector Palatine and this triggered the 30 Years War. This time brought destruction to the castle. After Frederick V loss the Battle of White Mountain on November 8, 1620, he went on the run leaving the Palatinate undefended against General Tilly who was in command of the Imperial and the Holy Roman Empire’s troops. 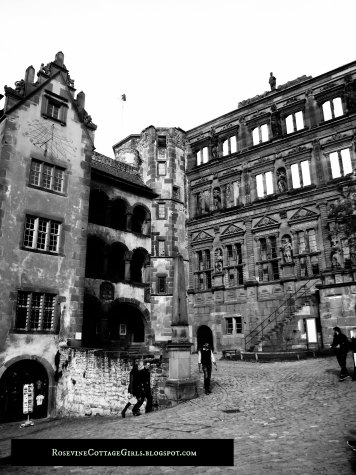 On September 16 Tilly captured Heidelberg and then a few days later had control of the castle. 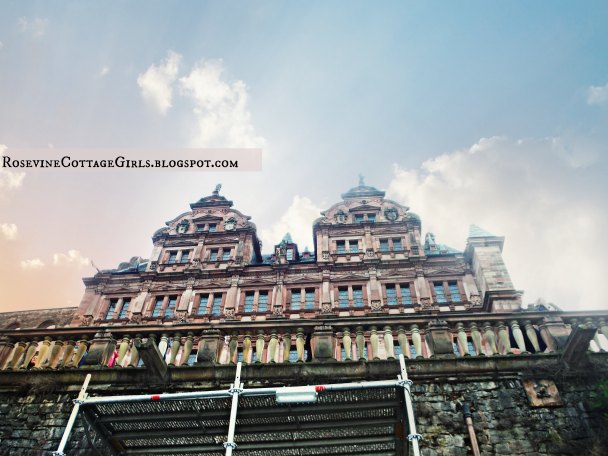 On May 5, 1633, the Swedes captured the city and the castle. In July 1635 the emperor’s troops recaptured the city. It remained in their position until the Peace of Westphalia ended the war. 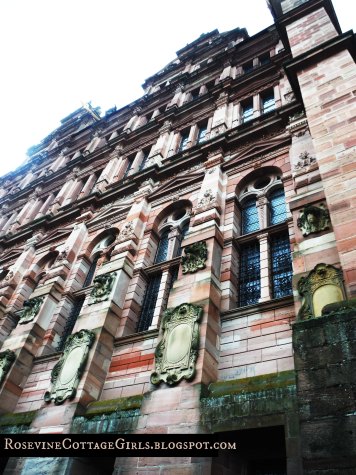 The new ruler Charles Louis and his family did not move into the castle until October 1649. Then in 1688 the 9 Years War came to Heidelberg causing more damage to the cities walls towers and castle. 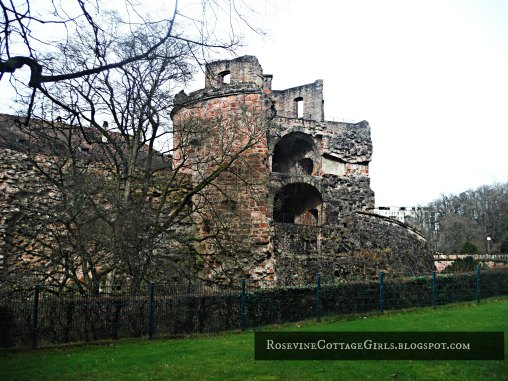 Since the castle was in ruins people started taking things for other castles and buildings elsewhere. Finally, they stopped taking from the ruins and started trying to rebuild it. In 1764 the castle was hit by another lightning bolt which destroyed some of the rebuilt sections. 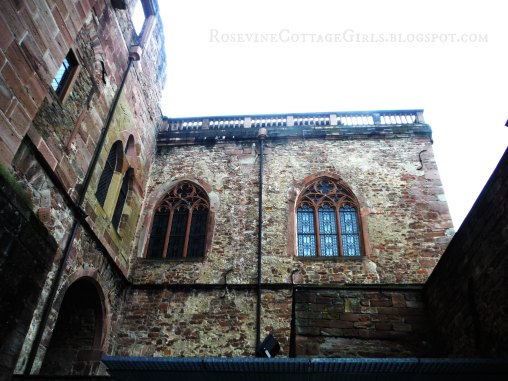 Next time we look at 3 of the churches that I visited, so until then be Blessed.