Skip to content
Sick of buying expensive maple syrup at the store and wondering how to make maple syrup? Well, wonder no longer! Your homemade maple syrup is ready and waiting for you to learn how to master. When we first started tapping our maple trees, I was really intimidated by the process, but after some trial and error and lots of research, I’m happy to say it’s something I look forward to every year.
Maple sugaring has been around since before the pilgrims arrived on the shores of the new world in 1620, the native American tribes were already turning the sap into sugar. A century later maple syrup came around to grace our pancakes and anything else we can think of.
Pin For Later! How Do You Make Maple Syrup

Yes, homemade maple syrup is perfectly safe, especially if you can the syrup when it is finished. Canning can keep your maple syrup good indefinitely.

What You Need To Make Homemade Maple Syrup

The first step when it comes to how to make maple syrup from scratch is gathering your supplies and ingredients:

How Much Maple Sap Does It Take To Make A Gallon of Maple Syrup?

It takes about 40 gallons of maple sap to make 1 gallon of maple syrup, this can vary quite a bit from 20-60 gallons of sap. It really depends on the sugar content of the sap you are working with. A large amount of water must be boiled out of the sap for it to reach the 66 to 67 percent sugar finished maple syrup.

Do You Add Sugar To Make Maple Syrup?

No, pure maple syrup has only one ingredient. There are lots of recipes around the web that calls for boiling sugar, but quality maple syrup will not have anything but maple sap in it.

The maple sap starts degrading as soon as it leaves the tree so you want to keep it cold and process it as soon as possible. If you can’t process it immediately it can be store in your refrigerator until you are ready to boil it down into syrup. 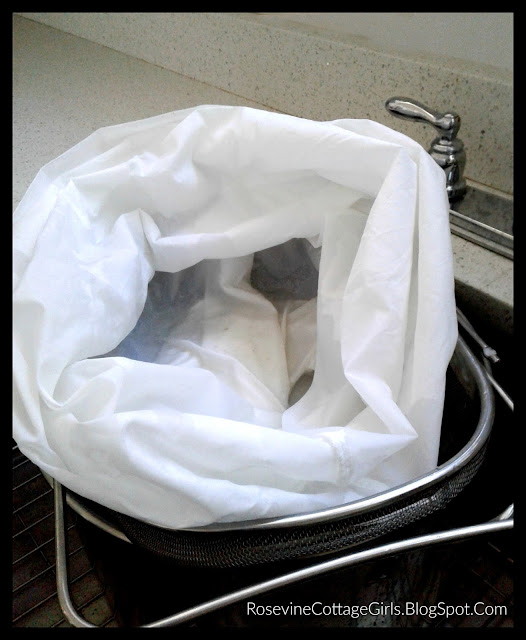 The first step in how to make maple syrup is to strain the sap, we used the same method as when we make cheese. A fine-grain colander with a clean pillow slip (never used before). This way worked really well for us. You can also strain it through coffee filters.
From here there are two methods we use to boil maple sap:

How To Make Maple Syrup Method #1:

We used cinderblocks to hold up the grate from our grill and placed a bonfire beneath it. Once we had the fire going we added pans filled with syrup. Keep the fire going until the sap has reduced into syrup.

Fill your pans with 2 inches, of sap. Continue to add sap to the pans to maintain the level of sap. Keep the maple sap boiling at a temperature of between 212°F and 218°F.

Make sure you keep an eye on your boiling maple sap so no bugs or ash fall in, the ash will make the syrup taste smoky. If you notice a bit of ash remove it with a spoon. This method of boiling maple sap should take between 5 and 12 hours depending on the sugar content of the maple sap.

Tips For How To Make Maple Syrup:

How To Make Maple Syrup Method #2: Inside

Boiling maple sap inside is done pretty much the way outside is, only without the fire. Pour your maple sap into a shallow pan roasting pan about 2 inches deep. Turn on the heat to high and keep an eye on it as it reduces and boils out the water.
As you boil the sap down the color will begin to change, becoming a beautiful amber color and resembling maple syrup. 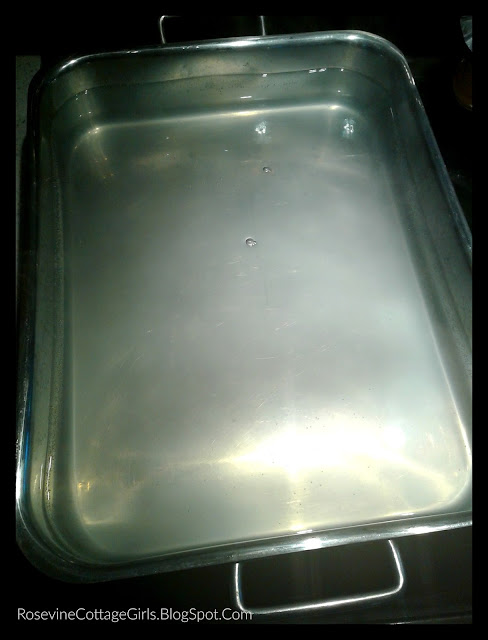 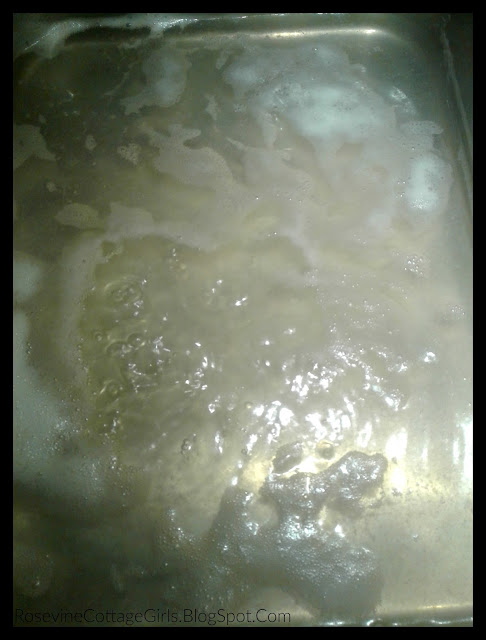 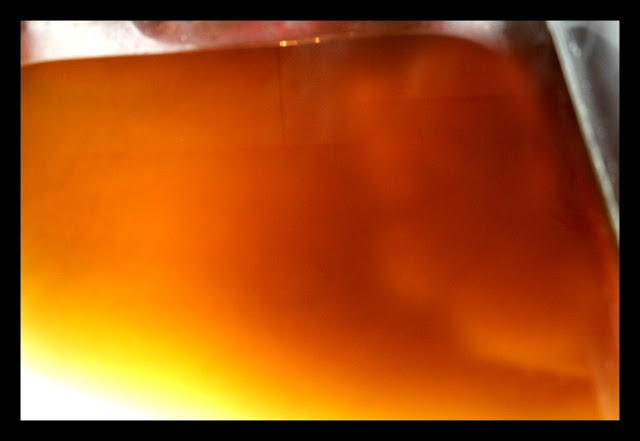 How To Make Maple Syrup: Finishing Your Syrup

Once the Maple sap has reduced into delicious homemade maple syrup, you’ve reached the final step in how to make maple syrup.

Strain your syrup once more to remove any sugar sand or other debris that may be in your sap from the boiling process. Wool felt/orlon filters can be used, but they do absorb a lot of syrup so if you are only working with a small amount of syrup try siphoning it instead. Allow the syrup to settle and the sugar sand and any debris will settle to the bottom. Siphon the top portion of the syrup out of the container to anothe, leaving behind the little bit at the bottom with the debris. While you are siphoning make sure your siphon dows not touch the debris at the bottom to prevent them from transferring from the original container. Do You Need To Refrigerate Homemade Maple Syrup?

Maple syrup does not really need to be refrigerated. However, refrigerating maple syrup will retard the growth of mold. It’s best to keep it in a refrigerator or cool place while storing it.

Did we answer all of your how to make maple syrup questions? If not drop them in the comments and we will do our best to answer them! Now for some homemade pancakes!
Before you go, check these out!