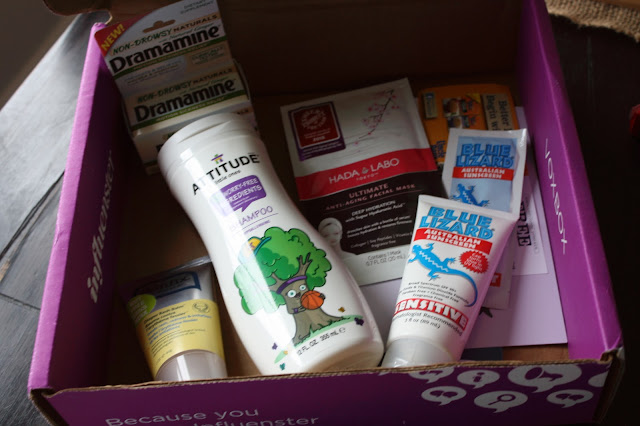 A company called Influenster chose our blog to be its voice by trying products that they send us and giving our opinion- we were so amazed to hear we were chosen and excited when we received the package -we have never Vlogged before an we were so nervous! But here is our first one.

Okay, if you didn’t catch it the short amount of time I stayed in from of the camera before running for the hills one of the products are RedVines Candy – These were okay. We don’t eat candy here and I have never eaten licorice before. 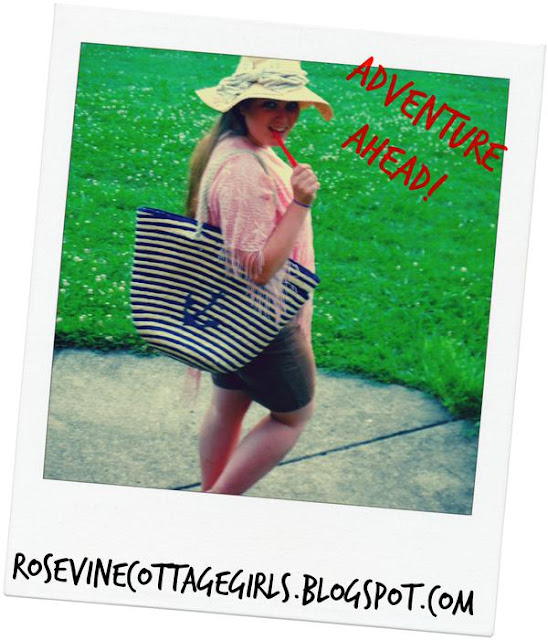 Next was Oreida Easy Fries- we don’t normally eat fried foods we try to eat more naturally and avoid additives like hydrogenated oil and things like that. But when you are in a hurry well they would be a tasty option in a pinch! 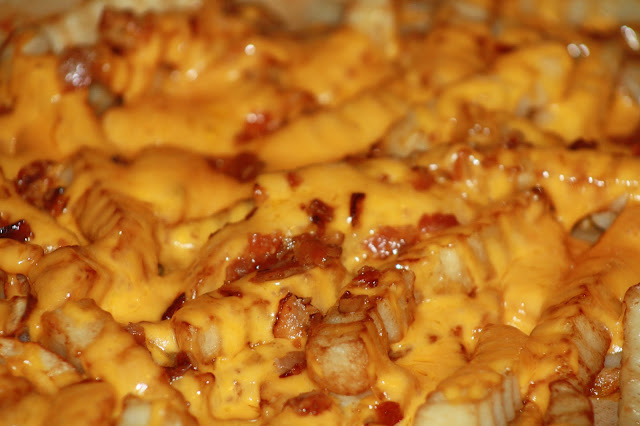 The next product was Uncle Ben’s – We got the brown rice an quinoa. We don’t normally buy mixes like this but it was good. The flavor was tasty and I liked the texture. It was good in our dish 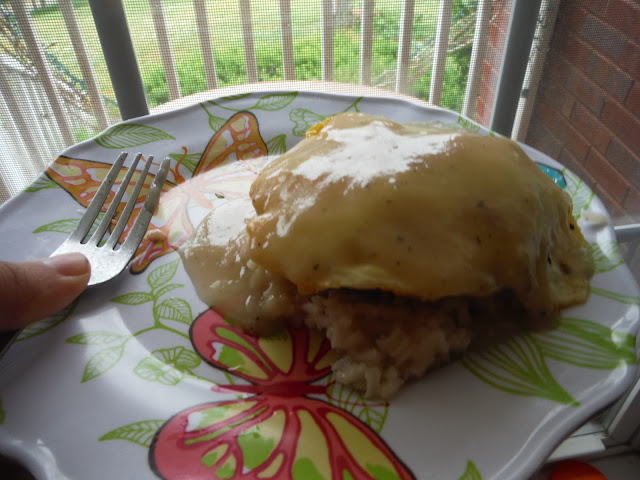 They also sent us Attitude Shampoo. Brianna and Mr. Cottage tried it out and they love it! It made their hair super soft and shinny. It does not have much of a smell, but they loved the fact that it is a more natural choice with out the dangerous chemicals (Seriously who wants some of the stuff they put in shampoo in their hair?) Thumbs up target! 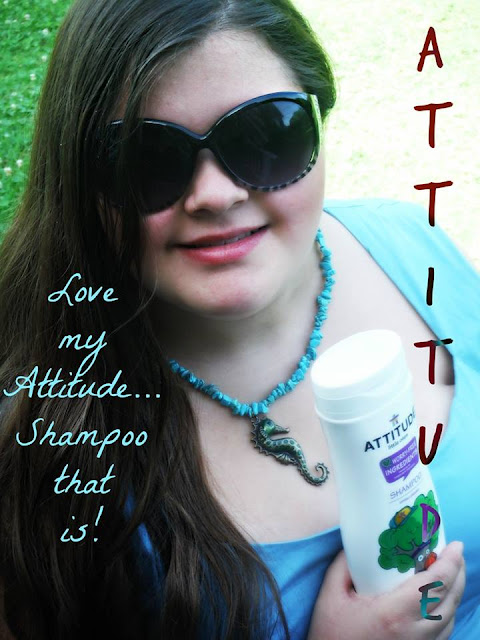 The next item they sent us is Blue Lizard sunscreen. The cap turns blue when exposed to UV light which is a great reminder to re-apply it. We really liked this product! It comes in several varieties including sport & sensitive and they are offering our readers a 10% off coupon code D10INFLUENCE on orders over $35 (good until 8-31-15) 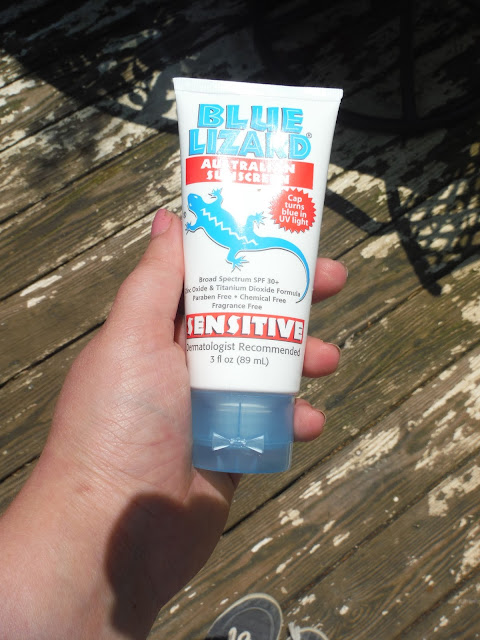 Next we have Skinfix, its a diaper rash balm. We don’t have any babies in the Cottage anymore but we used it on a couple bug bites and a rash. Its creamy and goes on easily, It is a nut free formula. It made the bite stop itching and the rash didn’t burn or itch with it (normal everything makes it worst!) on. It is not heavily scented. Our only concern is that it contains soy oil in it as members of our family have a soy allergy. 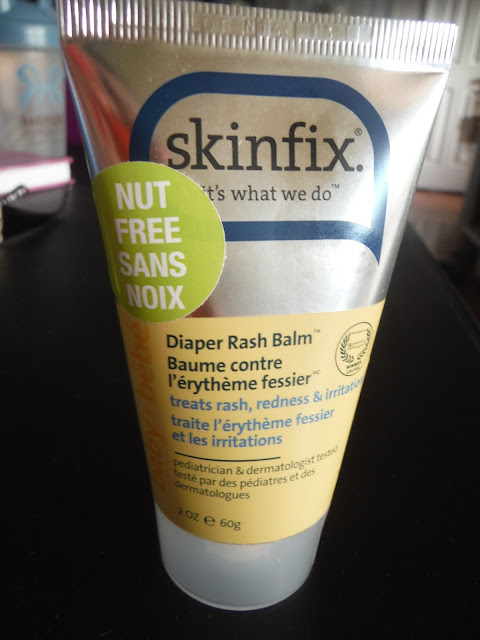 The last item was Dramamine Natural Non Drowsy. This is made with ginger which is a natural anti nausea agent. Mrs. Cottage loved this because she gets motion sickness when on water. She would get sick on a 900′ frigate in port tied to a dock (She married a sailor). Nuff said? Maybe next time we are on vacation we can go whale watching now! 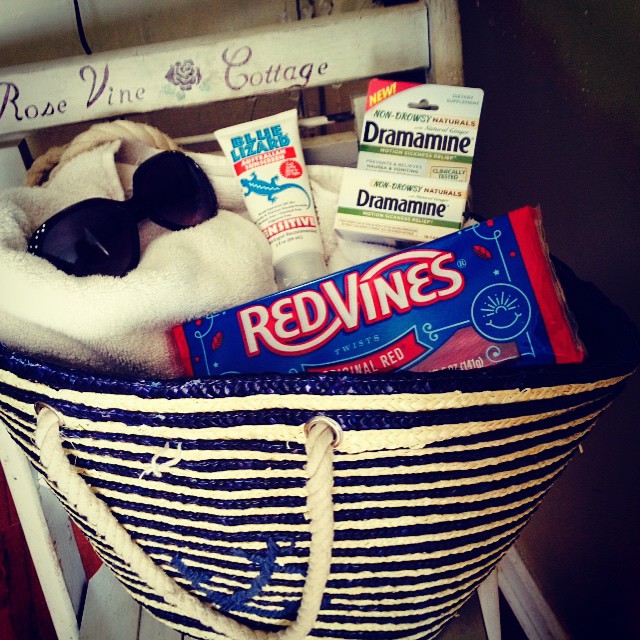