OK, I have a question for you. Say you loved history and loved genealogy and spent lots of time with your family trying to discover your roots and suddenly you had the opportunity to go to a city in far away Germany to go walk in the town where your 8 thru 12X great grandfathers lived, what would you do? Well this is my Istha Germany Trip and I want to tell you that I am so excited. 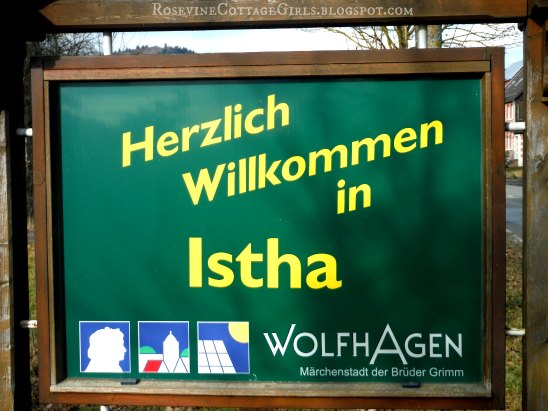 This is the position that I have found myself. I am working for a new company and have been sent to Germany right smack dab in the middle of where these ancestors have roamed since the 1500’s and beyond that I am sure, that is just how far I have gotten so far. 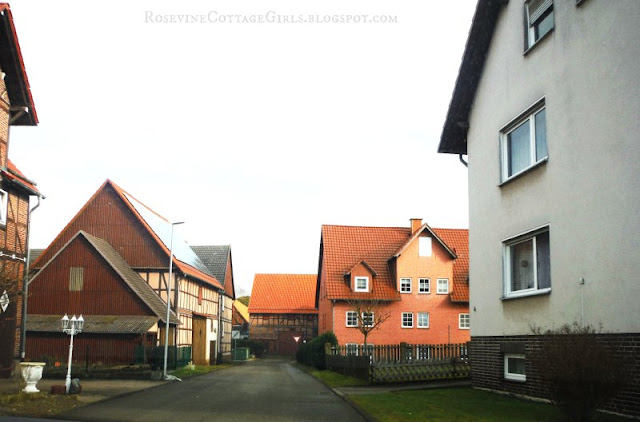 So Join me on my journey walking the streets of my ancestors while I share a little bit about them with you. 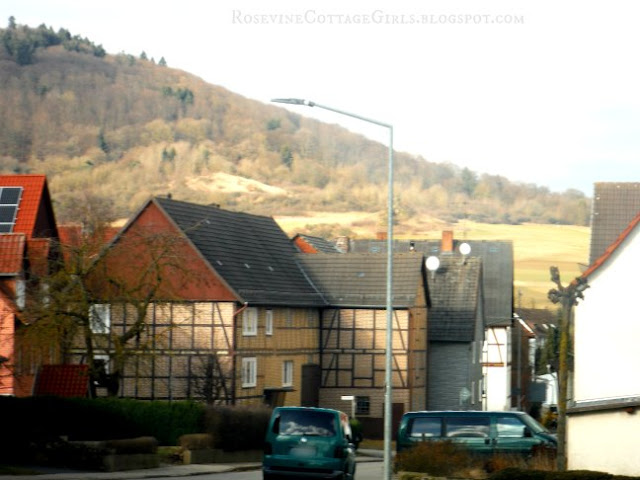 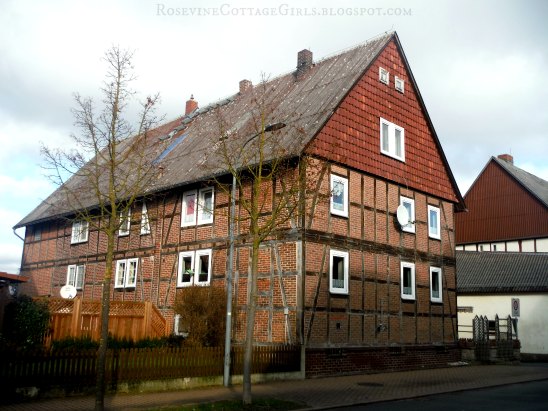 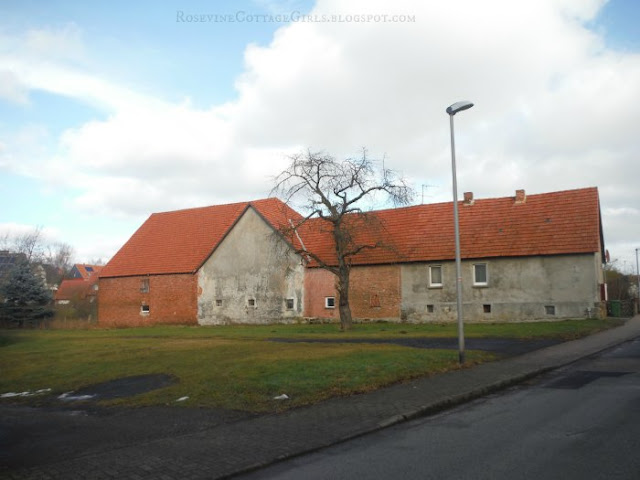 1618 saw the beginning of the 40 Years War and Thomas was 61 years old. The Klopp family were Protestants and this war was when Ferdinand III came into power he began to tighten the noose on the Protestants in the land and first he started to limit the freedom of the Protestants to worship outside of the Catholic church. 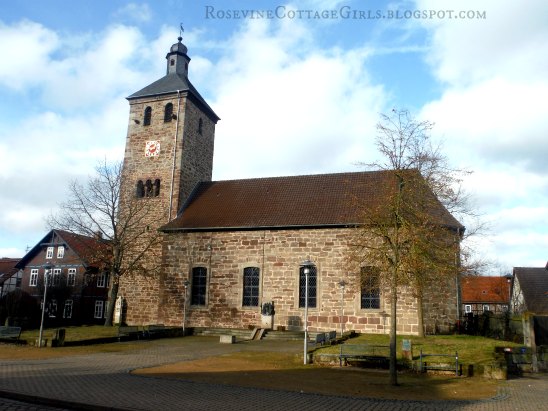 Slowly it became worse and churches were destroyed and families were fined or imprisoned. Some European countries came to the aid of these Protestant Christians that were being destroyed for their faith. These people lived in constant fear for their lives as they were under an unending threat from Ferdinand’s edicts. Families lived in fear of soldiers that would come and take what little they had forcing them to give money or goods. 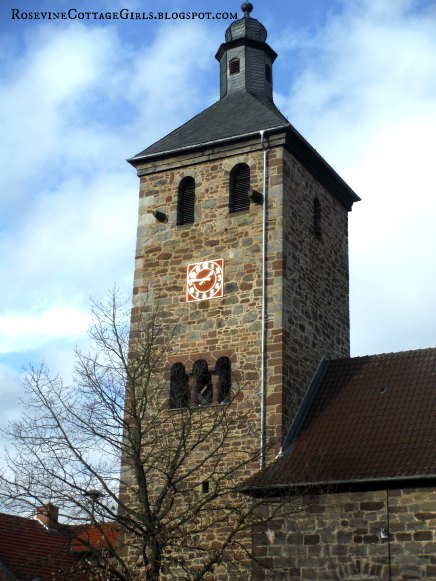 Thomas and his wife died in 1624 in the midst of this hardship.

Peace was not made until May of 1648 and even then twenty percent of the German people were dead – over eight million casualties in all. These were times of extreme hardship and widespread famine. 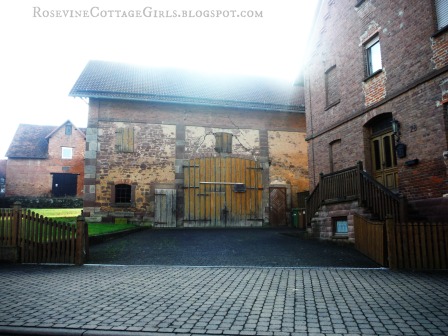 But the family continued work and toil, laughter and tears until the time of their 3x great grandchildren. This is my 9th great grandfather Johan Jost Klopp / Klap and his wife Anne. 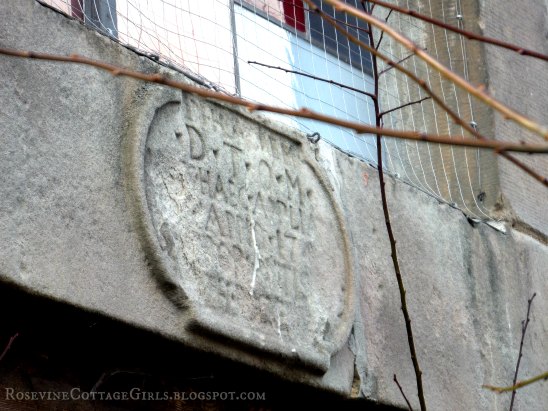 It is August 9, 1669, and little Johan was born in his small village. He grew up in a cottage with his momma and papa and many siblings learning a trade at his father’s knee. His mother died when he was just a boy and sometime the family relocated and he met and married his wife Anna at her home church in another town we will visit soon. There my story will continue.

Until then jump in the car with me and then walk the streets with me of this ancient town. 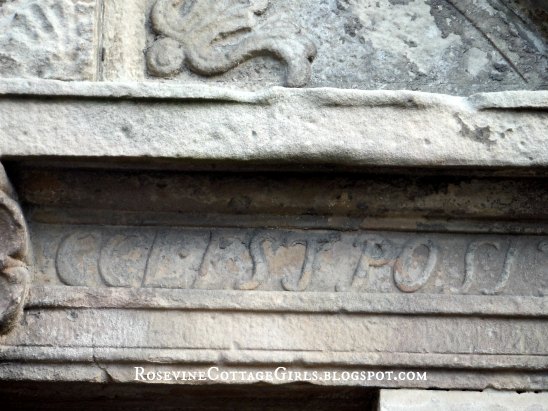 It took about an hour and 15 minutes to get there. Actually, the day before I went to Kassel in the hopes of catching another train there, but there is no train heading to this small town. I would have had to take a bus there. It would have been another 45-minute trip but I decided to try another way of getting there. 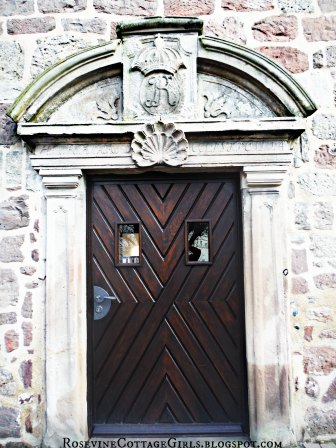 We headed northeast towards a small town not even on the maps driving through several small towns on a bunch of back roads. 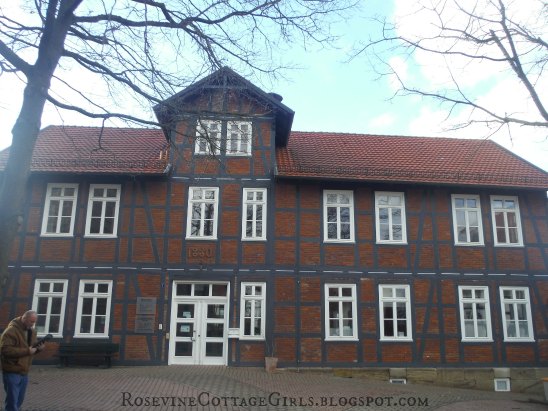 The countryside here is very beautiful, It actually reminds me a lot of home with the green hills. The houses look the same from one town to another it’s as if you entered a town drove thru it and then a couple of minutes later went back thru it. 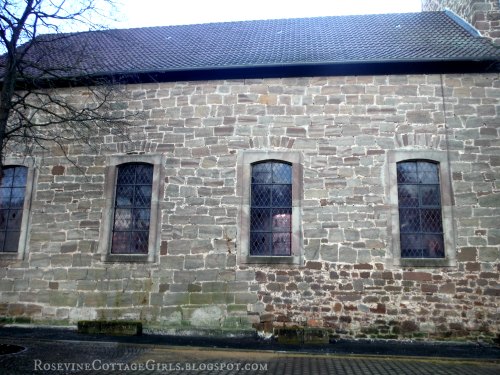 What a feeling to know that I have been walking on the same ground that my ancestors worked on. I found a church that is from 1836. Sadly the church I was hoping to find is older than that I didn’t see any other churches. 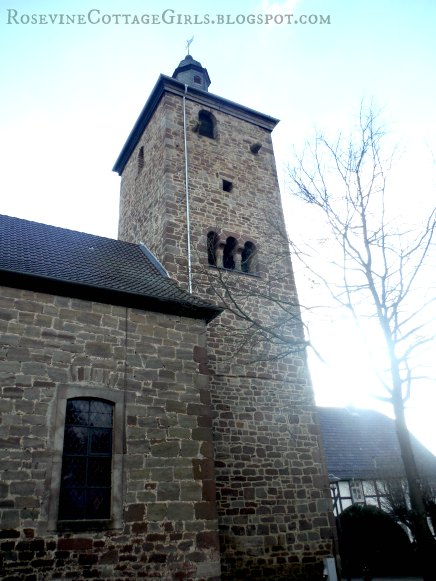 We stopped at the cemetery hoping to find some old graves but they were fairly new. As we were heading out of the cemetery we found a young lady walking around who happened to speak English. 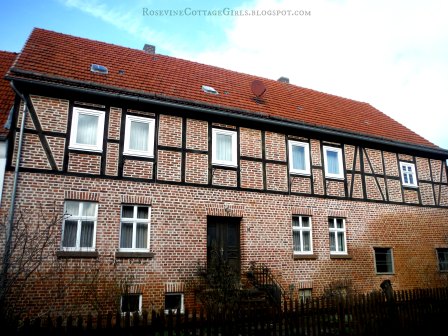 We asked her if there were any older cemeteries around and sadly there were not. We also asked if there were any people living there with the last name of Klopp, Clopp or Clapp? The last name doesn’t sound familiar to her, so I struck out there. But I got the honor of spending time where my ancestors lived and that alone made the trip worthwhile. 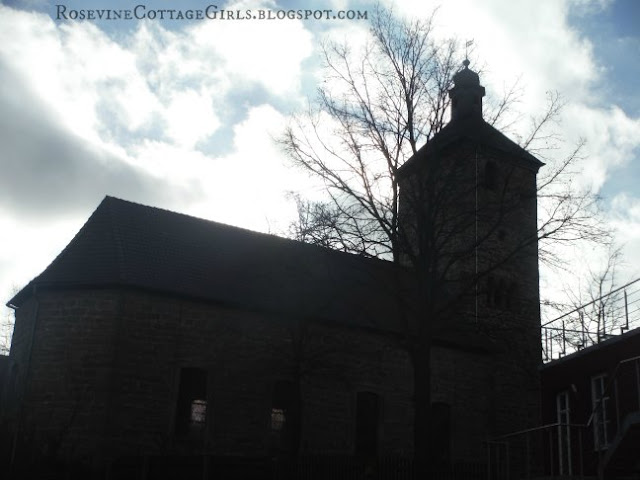 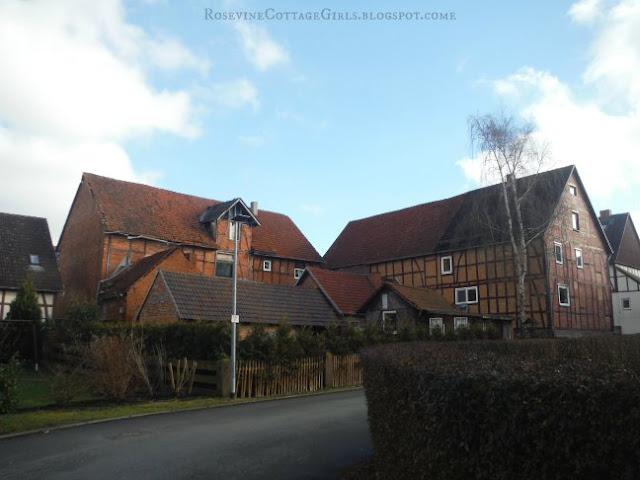 Check out our of video for more photos of Istha!
Mr. Cottage
End Of Log.
Before you leave, Check out the rest of my trip to Germany
Check out our next stop in Germany Weisenheim am Berg Germany Searching for my family roots