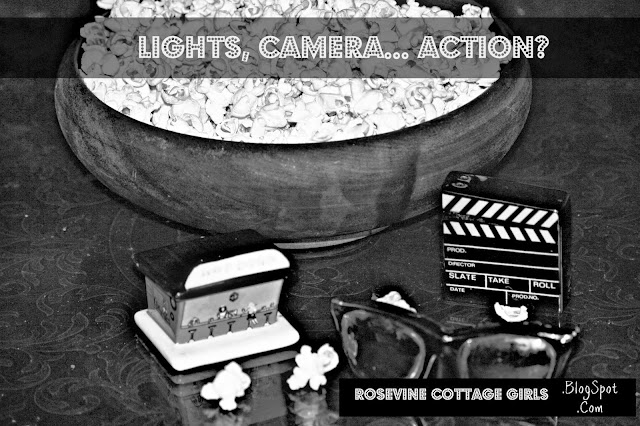 Hello! Brianna here again with the DVD in hand to bring you the next amazing movie.

This week we have a bonus for you! It is a book and a movie review and e It is Called A Man Called Peter. This is one movie that if you have never seen it, you are missing out. A Man Called Peter, made in 1955. It’s based on a true story written by Catherine Marshall (Peter Marshall’s wife) in 1951. (Click on the photo of the book below for a link to the book)

A Man Called Peter The Book

Is A Man Called Peter A Family Movie

Yes, very much so. It is a delightful movie for the entire family. It is a must-see for every family

What Is A Man Called Peter About?

A Man Called Peter is an amazing movie and one of our family’s favorites. It is about a young Scotsman with not only a dream but a calling. He leaves his native lands, says goodbye to family and friends alike to embark on the future that God called him to. It is not an easy road, but it is a road that changes not only him but his new country and for the better. We need more men like Peter Marshall today. Please join me. Turn down the lights, grab your drink and buttered popcorn and let the movie roll. I hope you like it.

Before you go, check out these other movie reviews. 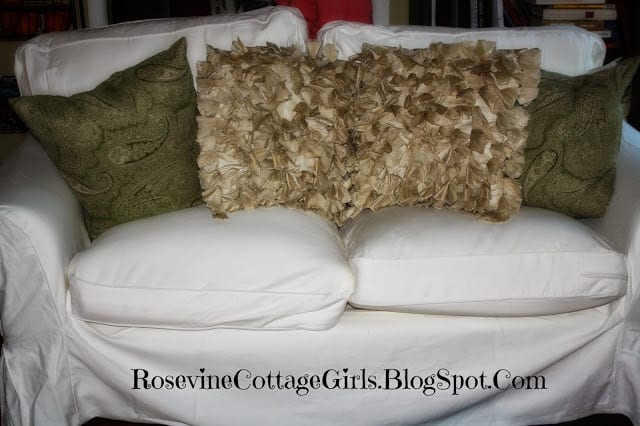 I’ve been meaning to get this up for a while, several months ago we purchased this Ikea couch and loveseat. They were super easy…