Skip to content
San Juan, Capistrano is a beautiful town in southern California.  The palm trees that line the streets sway gently in the breezes blown in from the ocean and the golden sunshine warms your shoulders.  Cafe’s with rod iron balconies lined with red geraniums scent the air as people sip their drinks and enjoy the company of their friends and family members. The laughter drifts on the air to my ears and I smile. I can’t see a red geranium without thinking of this day.
Pin For Later 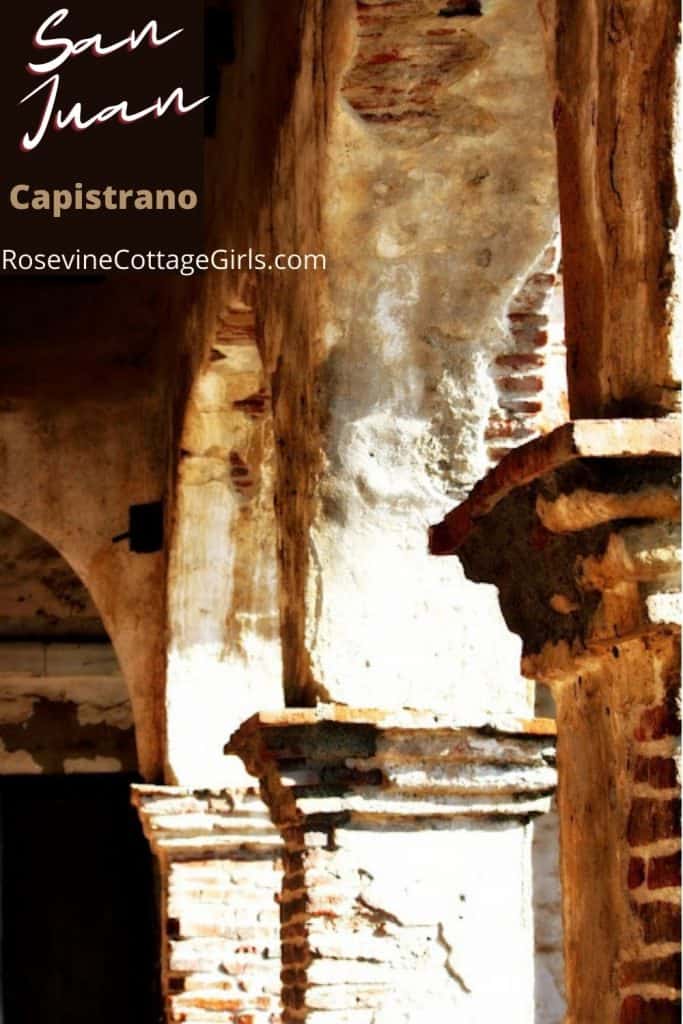 The Founding Of San Juan Capistrano 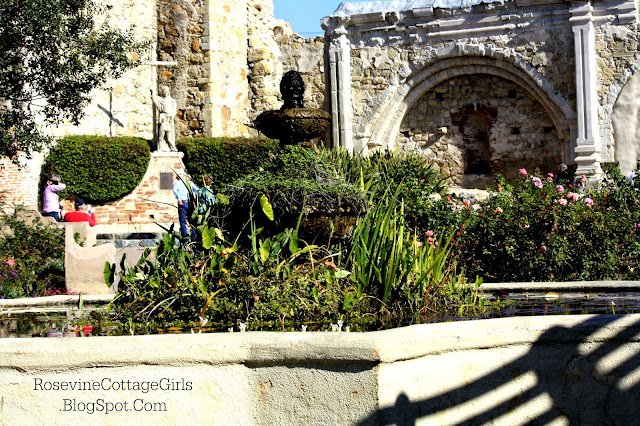 A few weeks after they founded the mission the priest received word of a revolt of the Kumeyaay had sent a war party to San Diego, so the group returned to San Diego to help.  They completely destroyed Mission San Diego so the soldiers protecting the priests had to return to San Diego garrison and the priests had to go with them.
The mission was re-founded on November 1, 1776 (All Saints Day). It is the seventh of twenty-one missions to be founded Alta California. 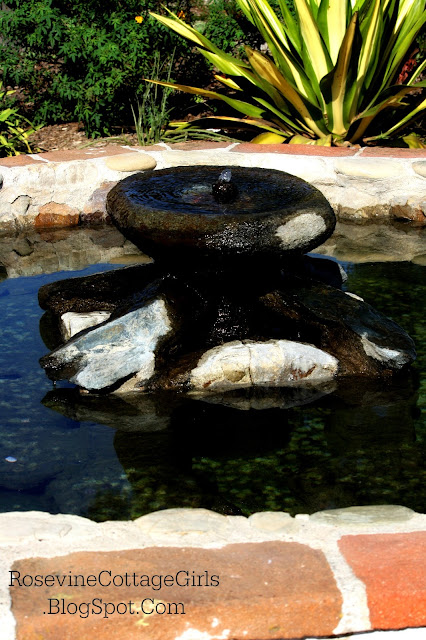 Like the other six missions, San Juan Capistrano was established to expand the boundaries of Spain and to spread Christianity to the Native peoples of California. The missions were the center of learning. 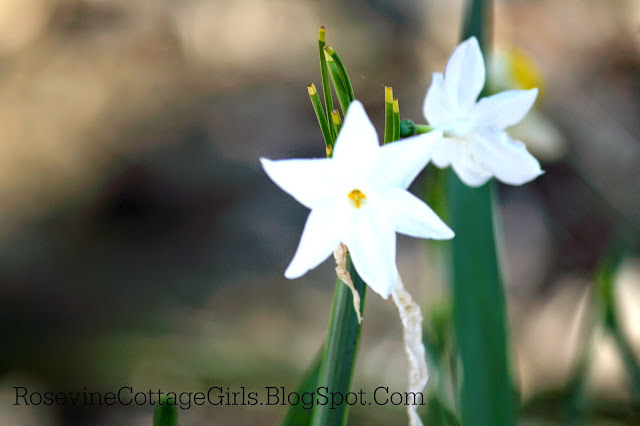 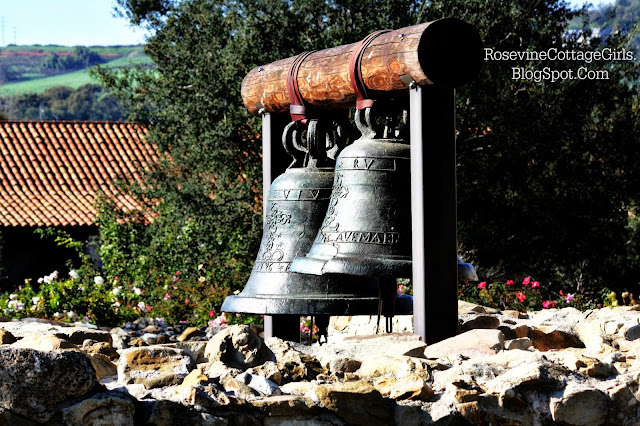 Sadly after 1812 the mission began to decline an earthquake struck causing the Great Stone Church to cave in killing forty people who tried to escape through the doors that had been twisted in there frames. 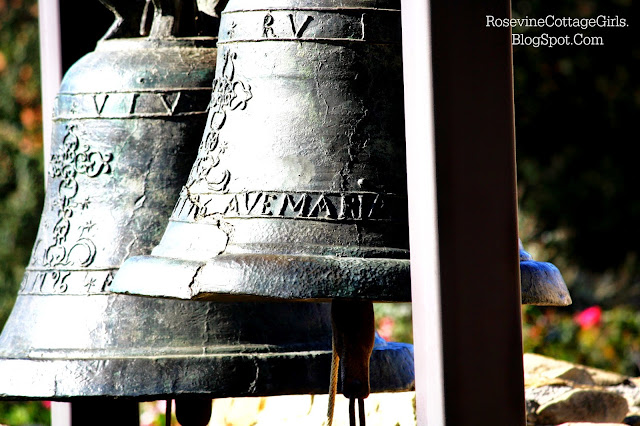 The Spanish government could not protect and keep the mission’s supplied with the supplies they needed. 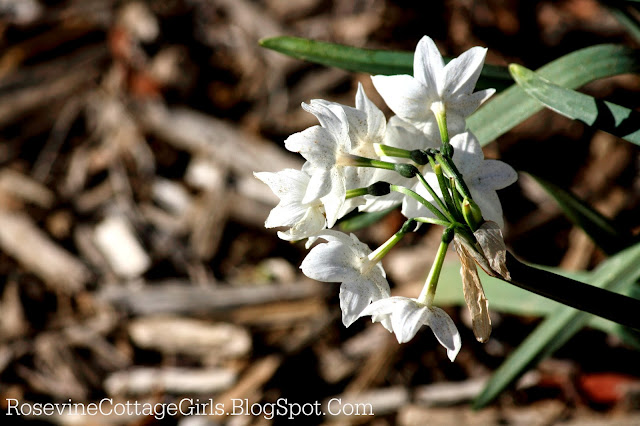 In 1821 Mexico won its independence from Spain, By 1834 the Mexican government decided to end the mission system completely, giving the land from Mission San Juan Capistrano were divided and sold to twenty prominent Families from California.

The Mission was sold at auction to John Forster Governor Pio Pico’s brother-in-law for $710 even though it was valued to be worth more than $54,000. 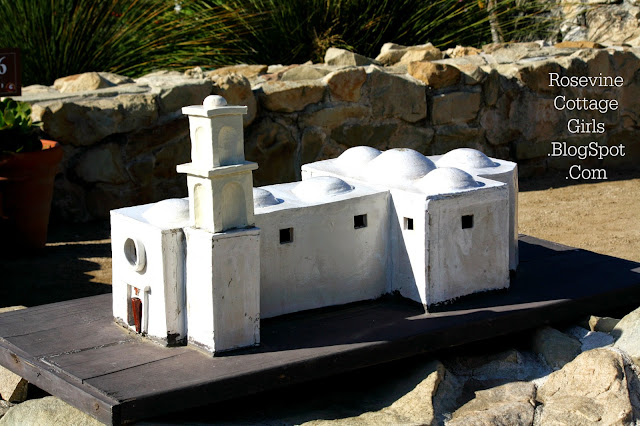 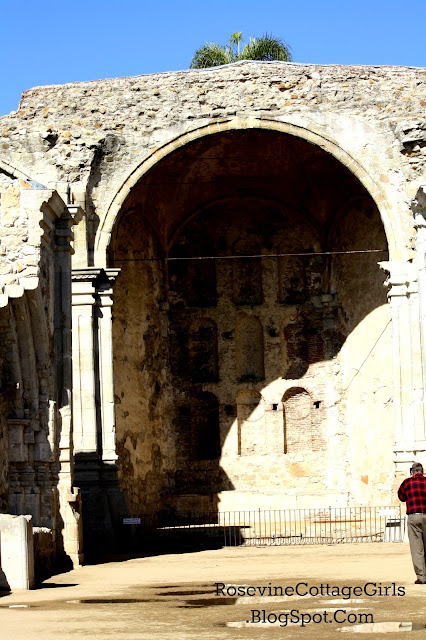 On March 9th every year at dawn swallows return to the mission to rebuild their mud nests clinging to the shell of the old Stone Church. 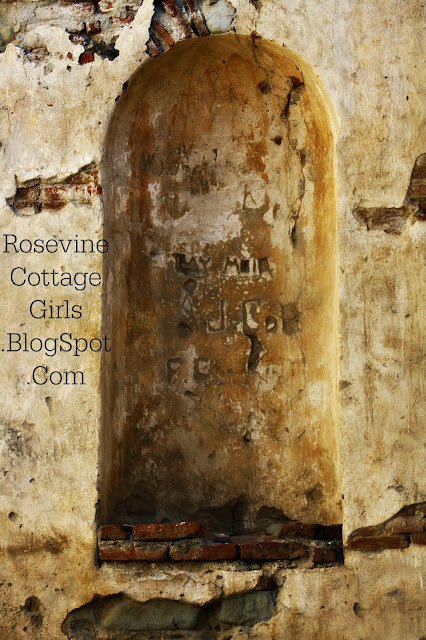 People from all over the world gather to watch “the miracle of the swallows” as the birds arrive from Argentina. 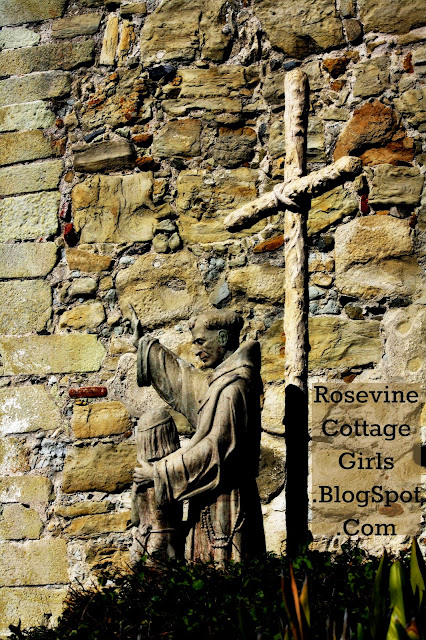 On October 23rd they take flight again circling the mission twice as if to say goodbye then turn their wings back toward Argentina. 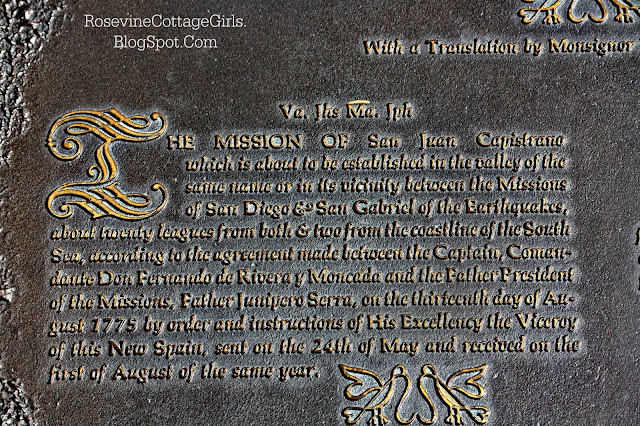 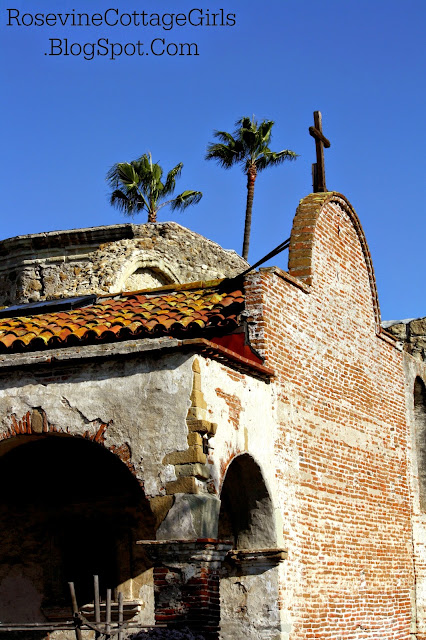 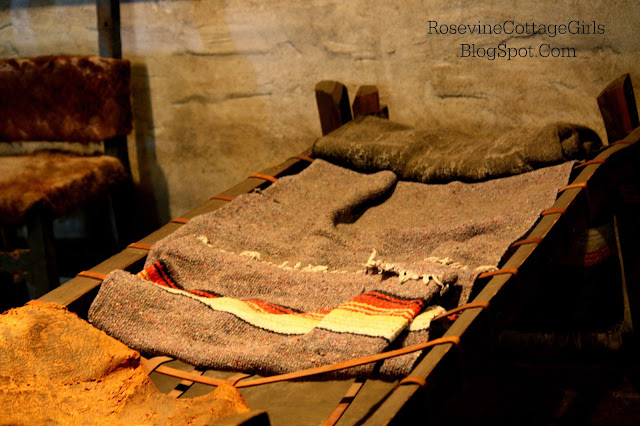 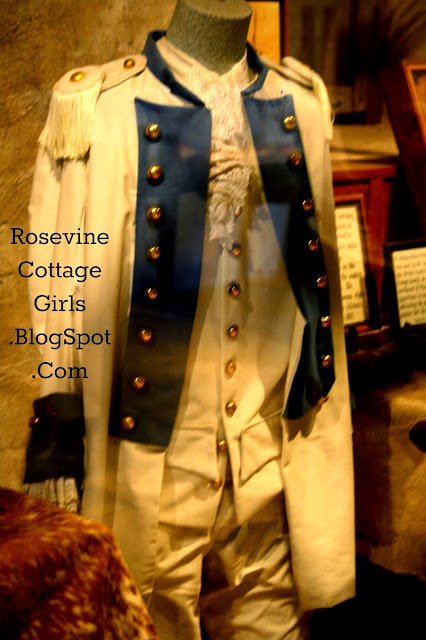 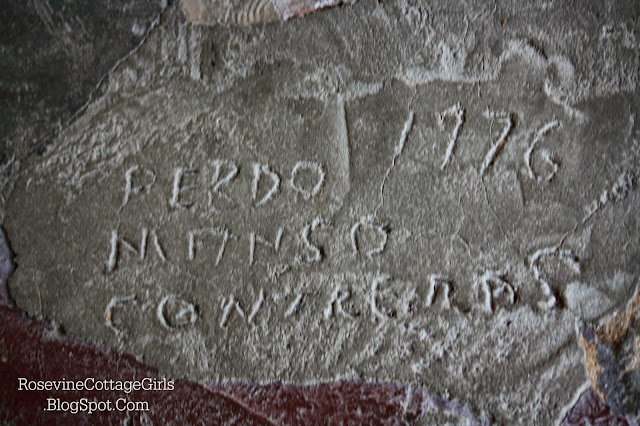 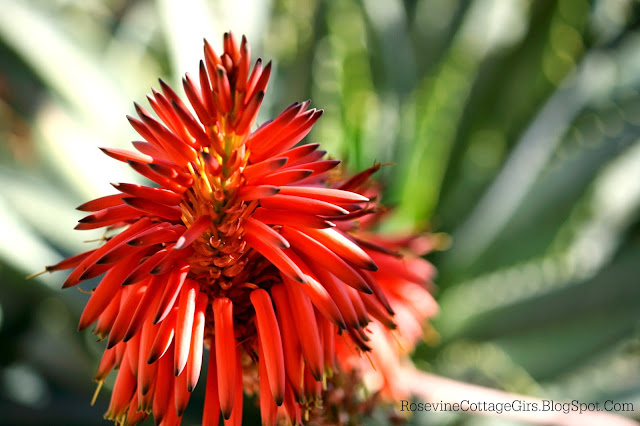 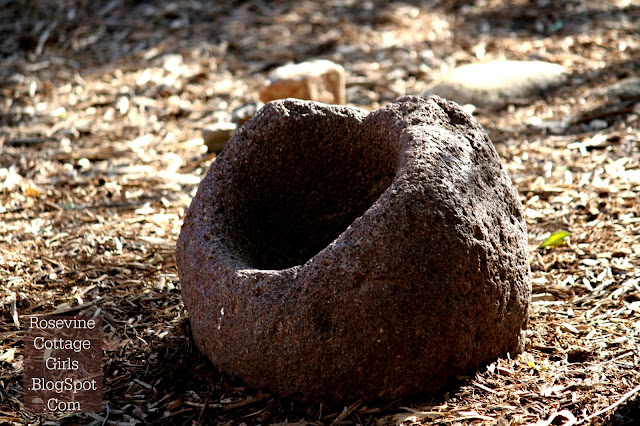 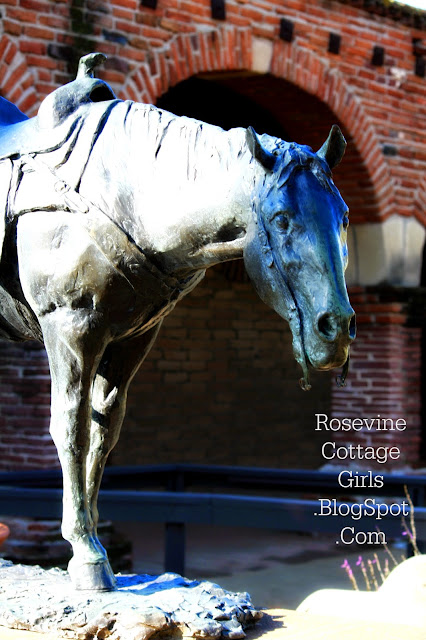 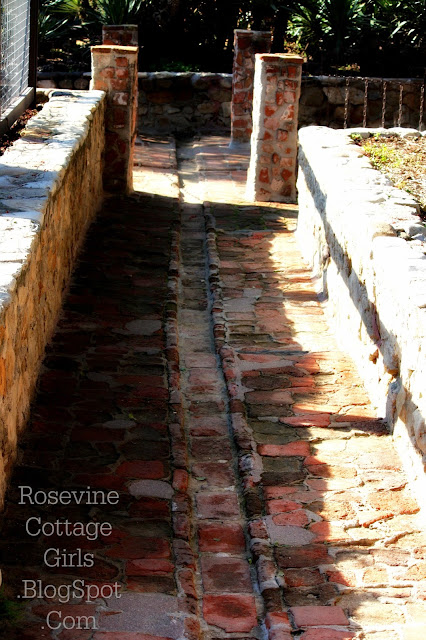