Hi everyone! Ready for our next adventure? Today we are in the Alps visiting Neuschwanstein Castle.

Neuschwanstein Castle or “New Swan Castle”  (in reference to the Swan Knight a character by world-renowned composer Richard Wagner). It was built by King Ludwig of Bavaria, also known as the Fairy Tale King (not a bad way to be remembered right?). 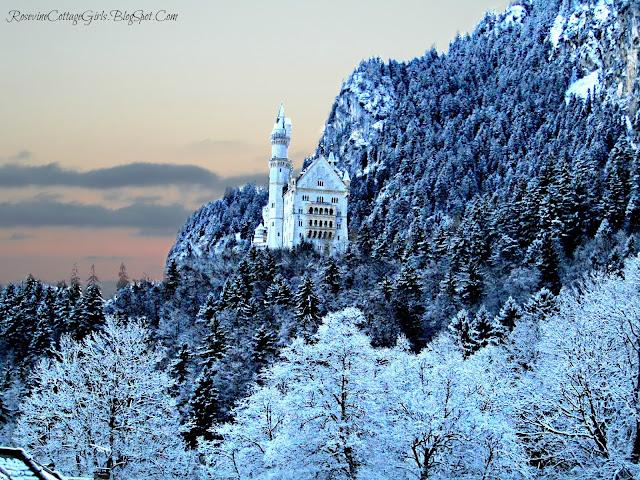 It was built in the 19th Century -after castles were no longer used for defense- with toilets, automatic flushing, and air heating system. Though she isn’t nearly as old as some of the others we’ve visited on this trip, she’s not to be left out. Nestled in the Alps, overlooking the Hohenschwangau valley, trees touched with snow, it is as if you have open the pages to a fairy tale and stepped through into a land of enchantment. 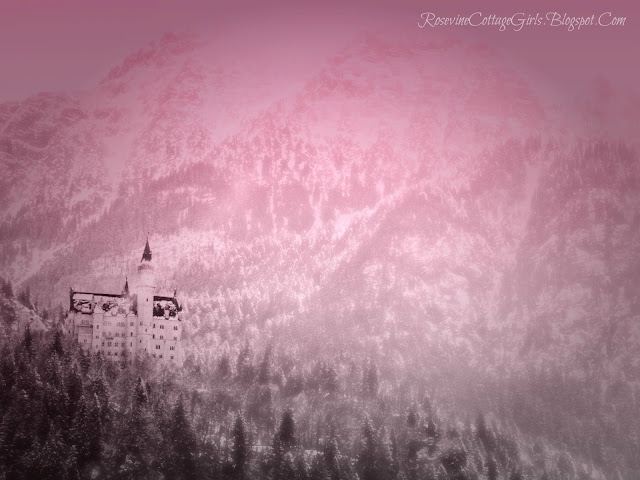 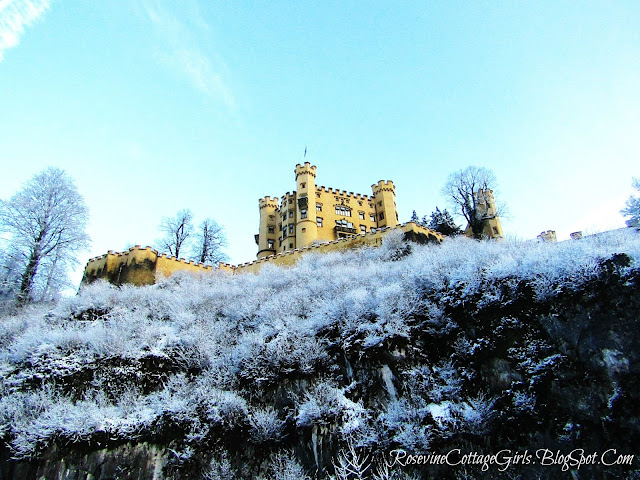 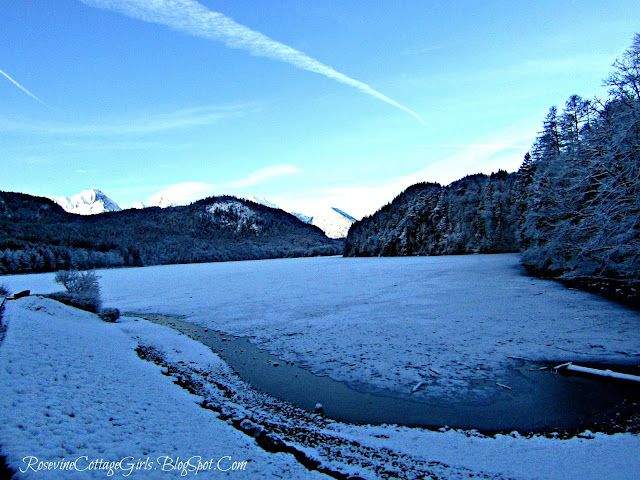 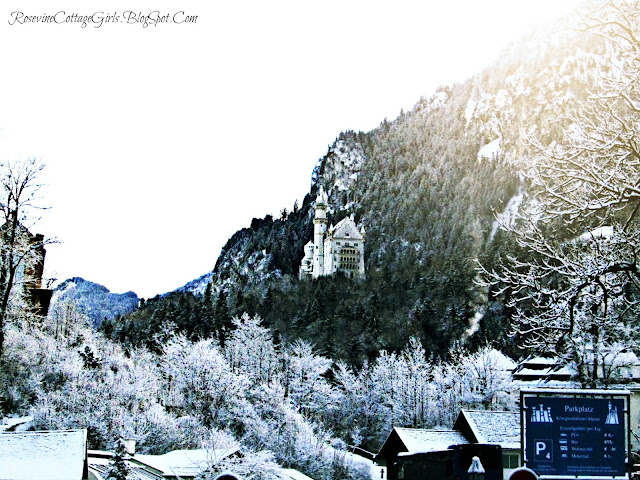 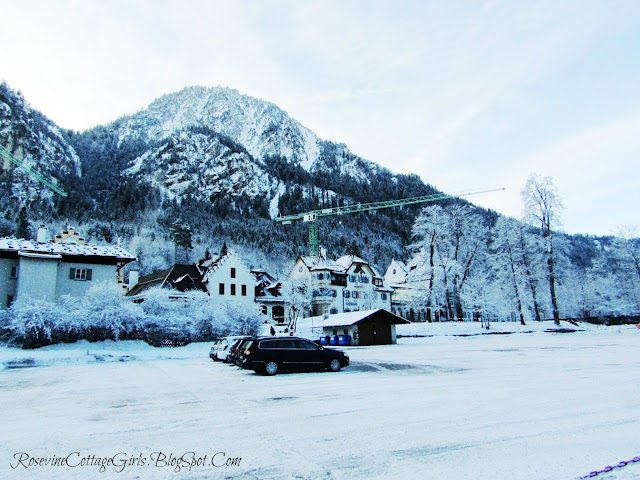 Construction began in 1869, the project was slated to be complete within 3 years but Ludwig wanted this masterpiece to be perfect, so it wasn’t completed until after his death in 1866. Only 14 rooms were finished before his death, but sadly the king only spent 11 nights here. Ludwig never meant for the castle to be open to the public, but that is exactly what happened 7 weeks after his death. 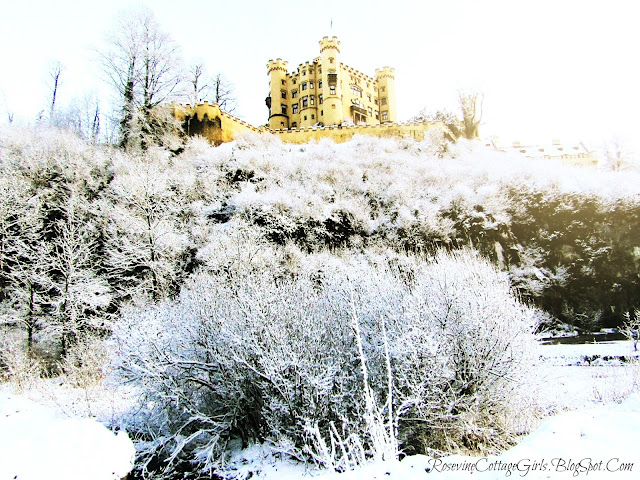 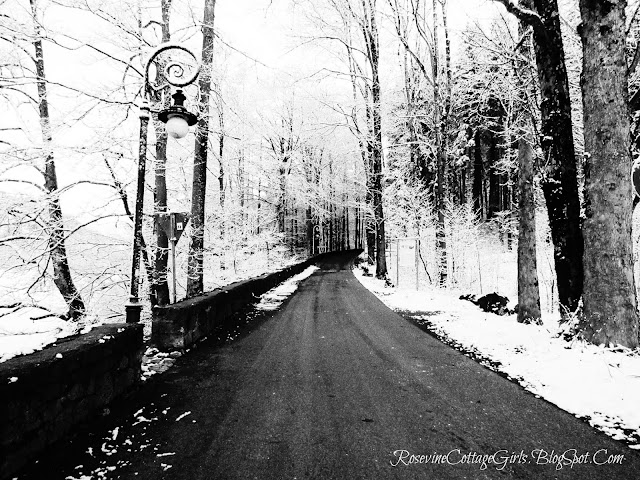 Due to its seclusion, it survived both World Wars unscathed. The Nazi’s and their sub party Reichsleiter Rosenberg Institute used the castle as a depot for Nazi plunder from France. At the end of World War II, the German Reichsbank deposited gold in the palace which in the final days of the war was moved to unknown locations. 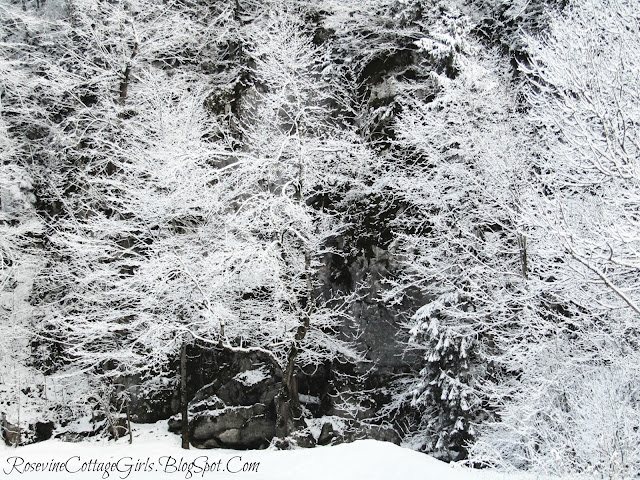 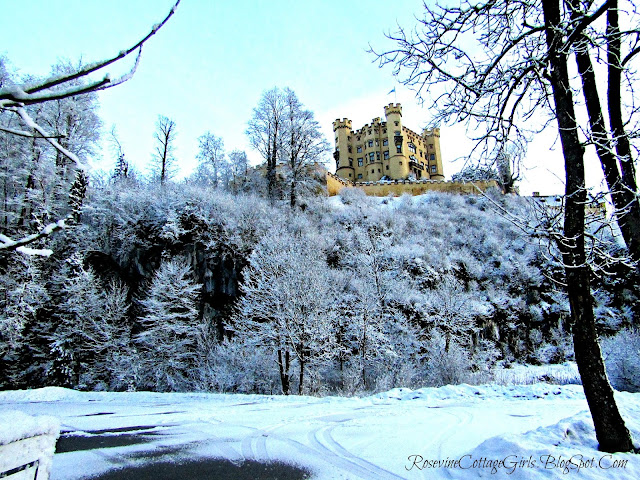 In April of 1945 the SS considered blowing up Ludwig’s castle to prevent it from falling into enemy hands, but in the end, it was surrender unharmed. 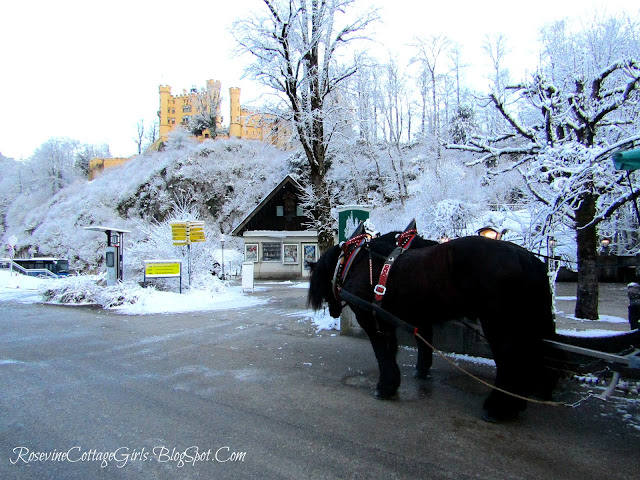 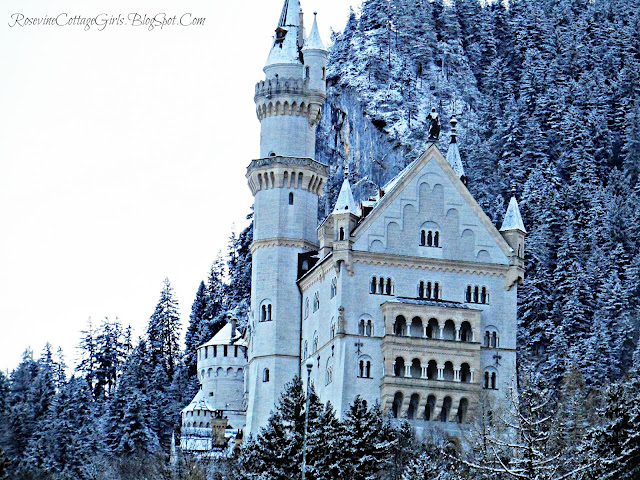 Neuschwanstein Castle has appeared in movies such as Chitty Chitty Chitty Bang Bang, and The Great Escape and was Walt Disney’s inspiration for Sleeping Beauty’s Castle.

You can take a horse-drawn carriage up to the castle, what better way to take in the beautiful views and get in the mood? Every year over 1 million people visit this beautiful castle. 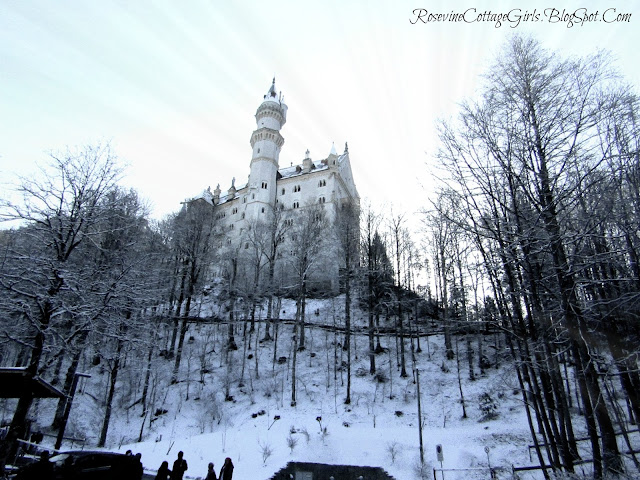 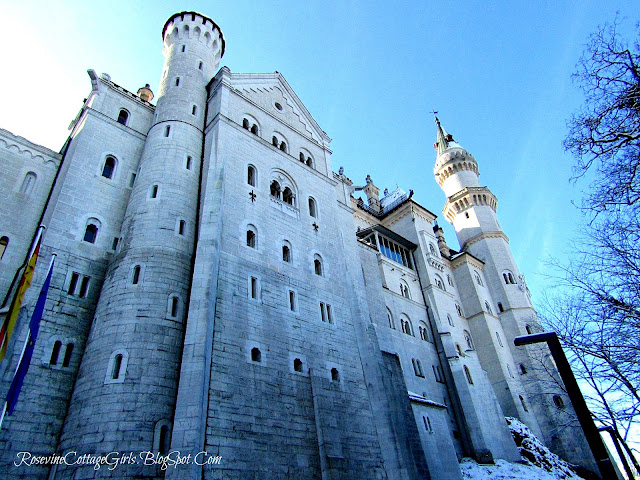 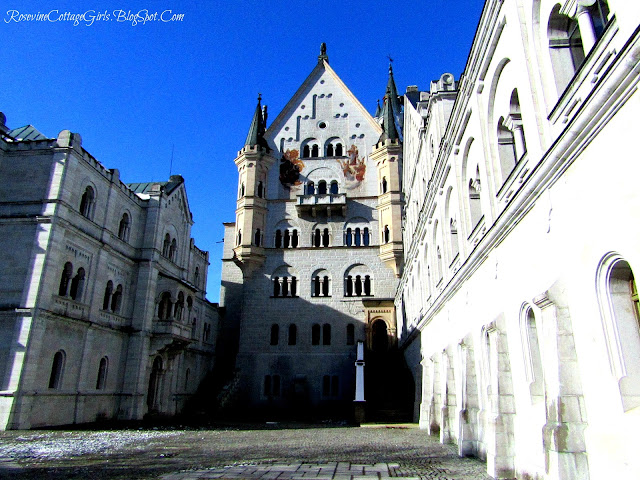 Miss an installment? Never fear! You can catch them all here!

See a picture you just loved from my travels? Buy a copy here.