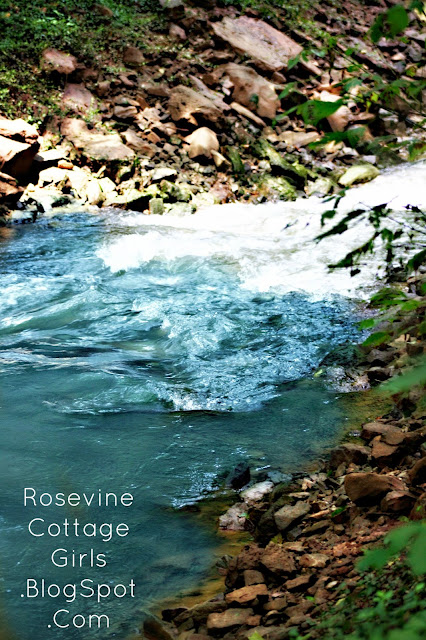 Mr. Cottage and I had a few hours to kill so we decided to visit Lost River Cave on a trip to Kentucky, after a quick stop at the store for a pair of tennis shoes (I left the house wearing flip flops. Not the best walking shoes I know, but in my defense I hadn’t planned on going to this cave). But I have to say it was beautiful! Even if it had rained a for the entire week before so it was kind of muddy. 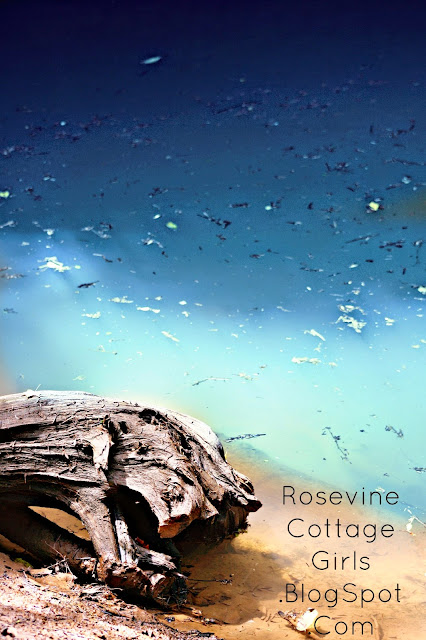 The water was stunning, the forest beautiful and the underground boat ride was really neat. Even if I was a little scared of falling off the boat and into the water. I had never been in a cave before so I was amazed by it all and just how fast the current was. As our tour guide said to keep all purses, phones, cameras inside the boat. There will be no retrieving them if you drop them. If you dislike small spaces don’t go on the boat ride, especially if it has rained a lot. In a couple places, we could touch the ceiling of the cave. After the cave tour, we walked a couple of the trails and visited the butterfly habitat. We had such a great time! 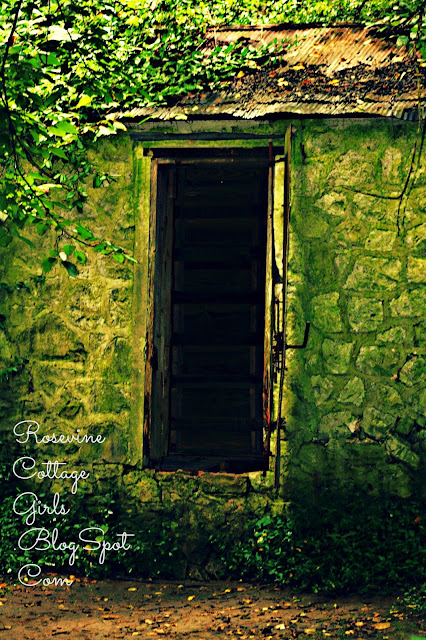 This building was used during the American Civil war to store ammunition. 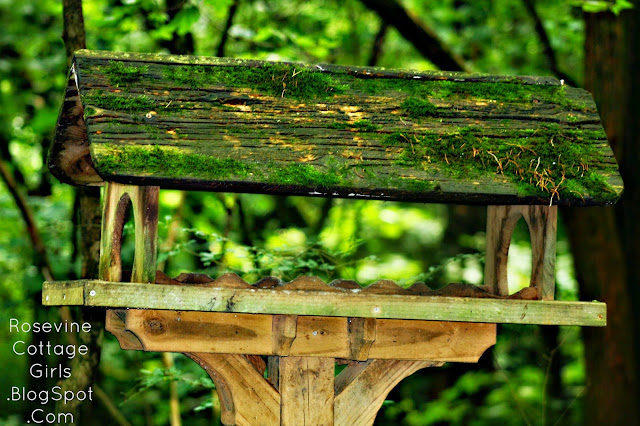 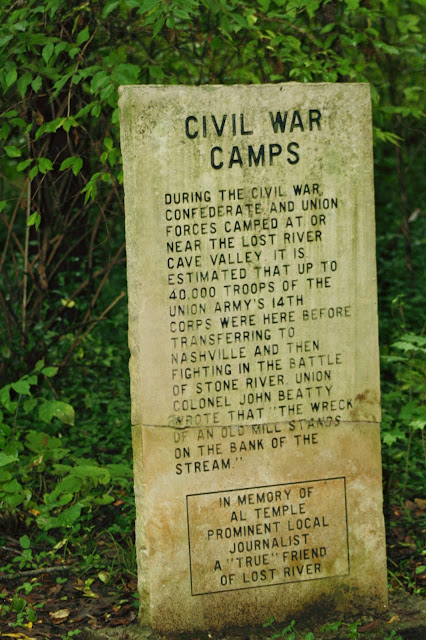 During the civil war, the Civil War the Confederate temporarily used the cave as a shelter in 1861. About a year later Union troops camped here before marching on to Nashville. 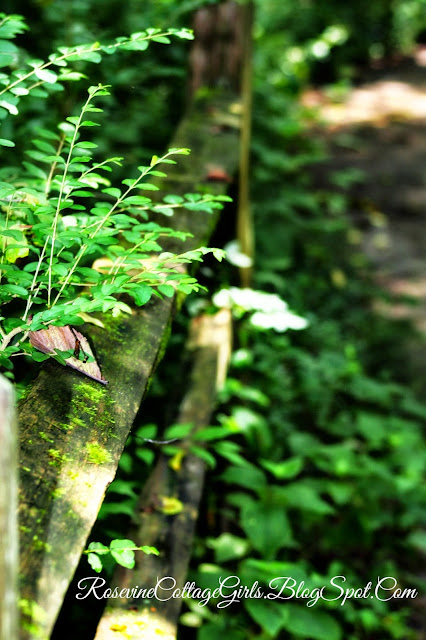 Along the beautiful pathway.  It is so green and gorgeous. 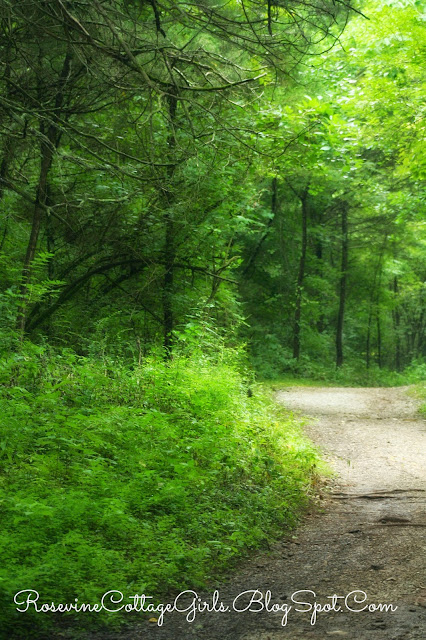 One of the waterfalls on the property. 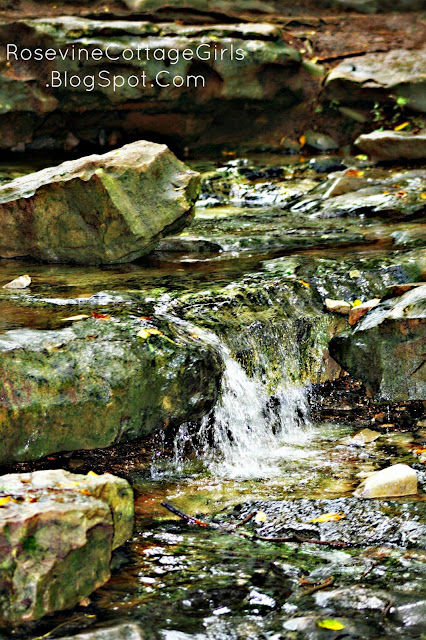 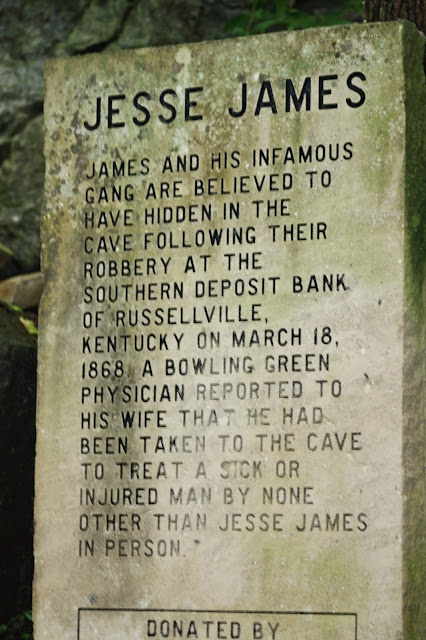 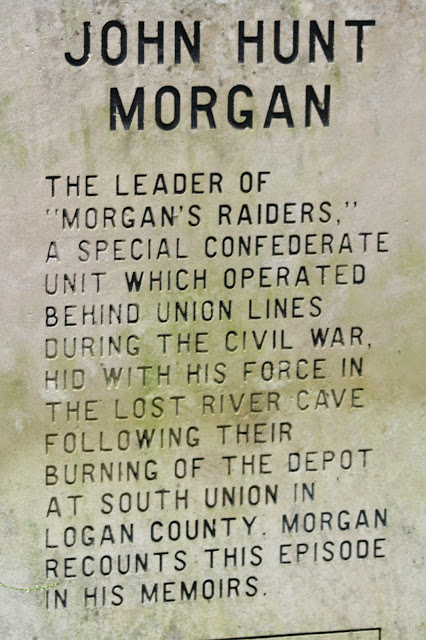 Chandelier in the cave where the old nightclub was. 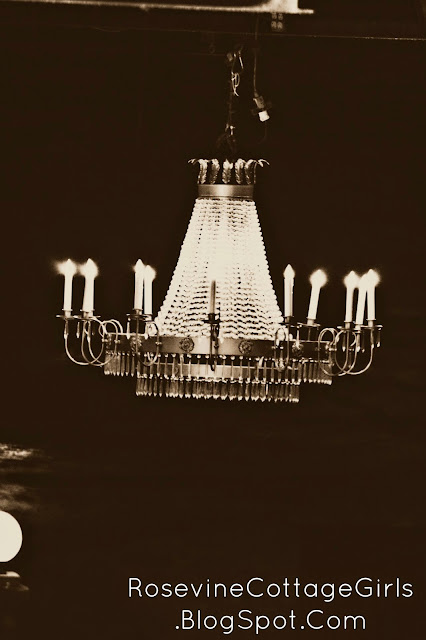 Later in 1933, they turned the entrance of the cave into a night club. People from all over flocked to the “Cavern Nite Club”.
Dinah Shore, Francis Craig, and his NBC Orchestra sang here along with some of the biggest names in big band.
Don’t know who they are? Click the name and listen.
Dinah Shore
Francis Craig
NBC Symphony Orchestra
In the early 1960’s the clubs era came to and end with the building of I-65 rerouting traffic away and the passing of laws stating that alcohol could not be served below street level.
This rock formation is called the sheepfold.  Can you see them? 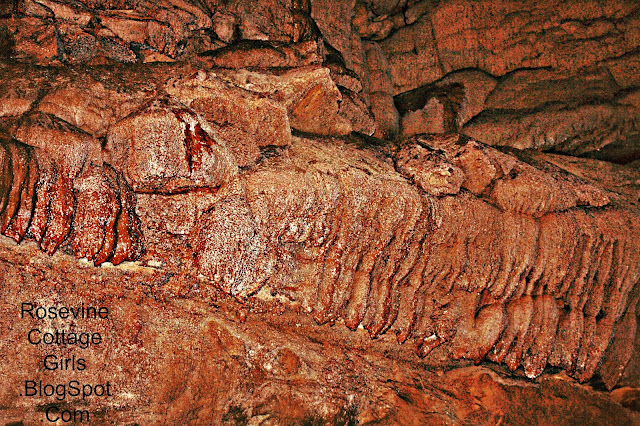 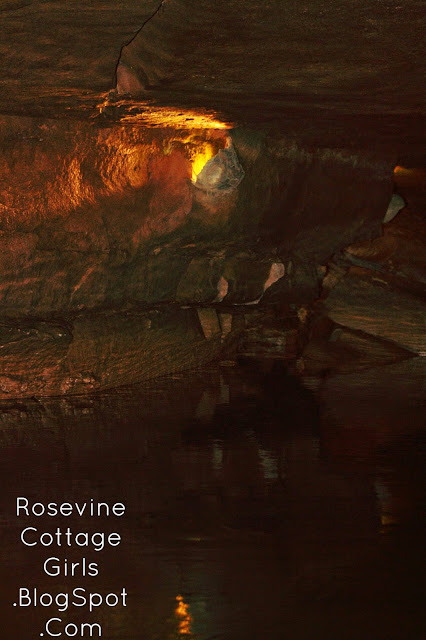