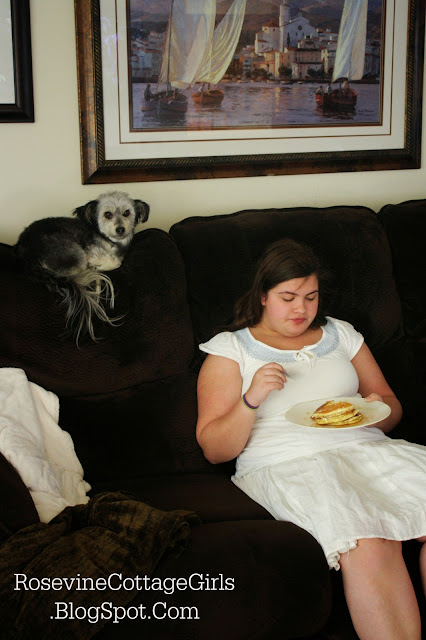 What better way to start off the morning than with pancakes and a furry friends company? This is my Uncle and Aunts dog, Buddy. Isn’t he adorable! 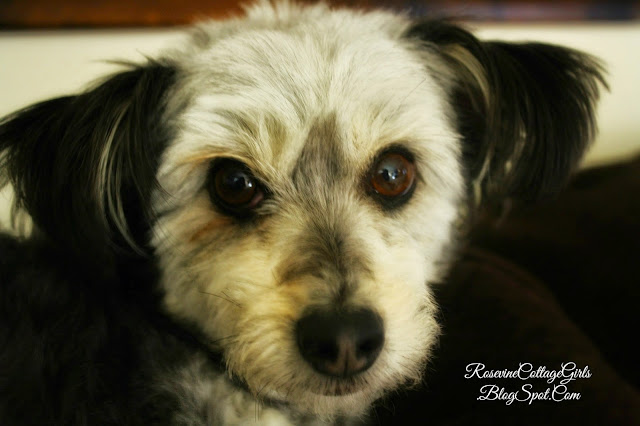 I mean look at that sweet little face! We left after breakfast to head toward the beach, but we made a couple stops along the way. We started out at Trader Joes in Temecula for some vitamins for my cold which is sadly hanging on and some bottled water and that is why this is part one of three.

Our first stop the City of Lake Elsinore. Such a beautiful place! The lake is gorgeous and the mountains that surround it are amazing! Elsinore is a city in Riverside County, California 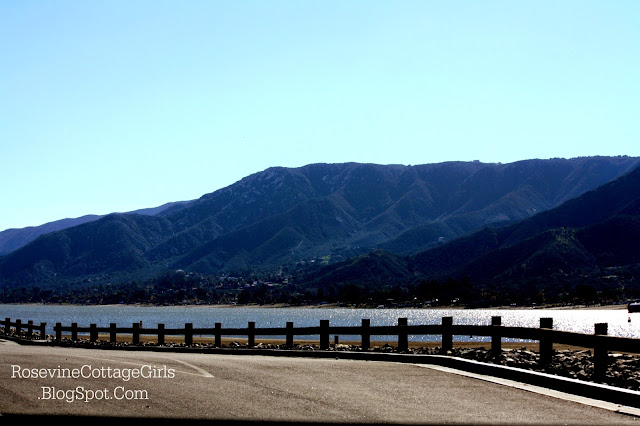 Lake Elsinore is opening at sunrise and sets at sunset. This lake is the largest natural freshwater lake in Southern California with 3,000 surface acres and over 14 miles of shoreline. 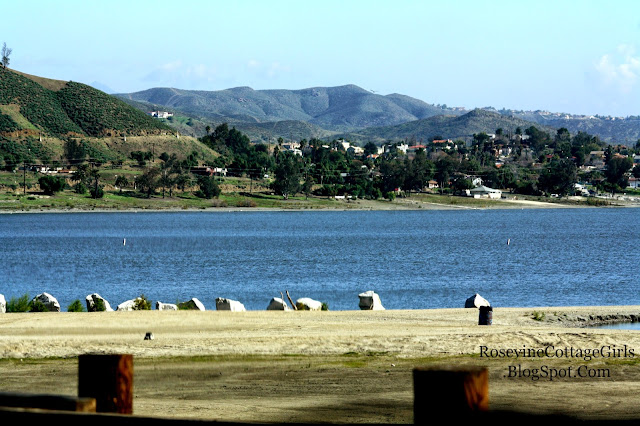 Some of lake Elsinore’s attractions are motor boating, jet skiing, water-skiing, wake boarding, kayaking and fishing, Hiking, nature walks, picnic places and fishing. My uncle said the water table was down because of lack of rain.  It was still quite pretty. 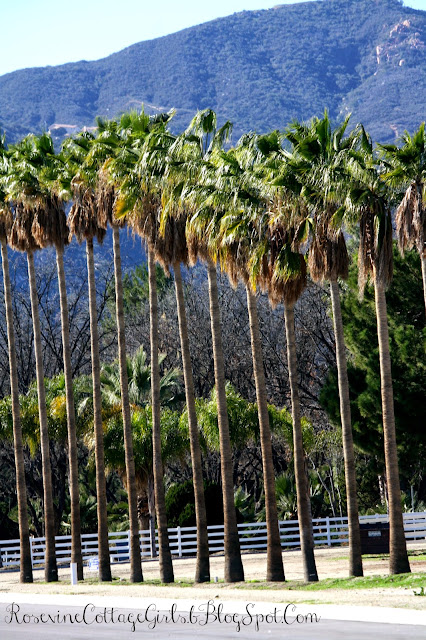 The Luiseno Indians are the earliest known inhabitants of this area, their name translates “Hot Springs by the Little Sea”. Some Native American pictographs can be found on rocks in the Ortega mountains. Spaniards called the lake “Laguna Grande”. 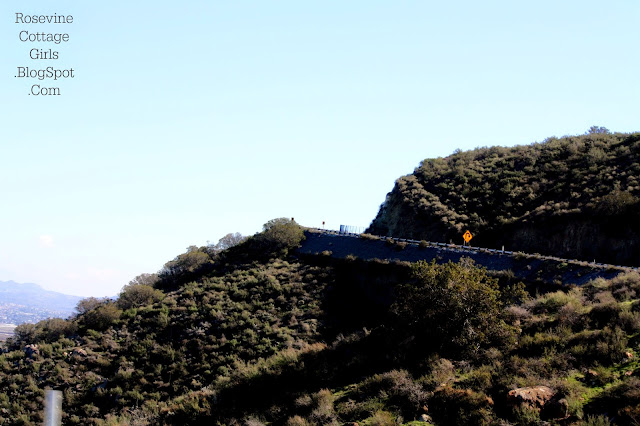 Later as part of the Mexican Land Grant “Rancho La Laguna” Don Agustin Machado acquired the 12,832 acres “rancho” in 1858. The city was later named “Elsinore” by Margret Collier. The name is taken from Shakespeare’s play Hamlet. In 1972 the name of the city was changed to the City of Lake Elsinore. 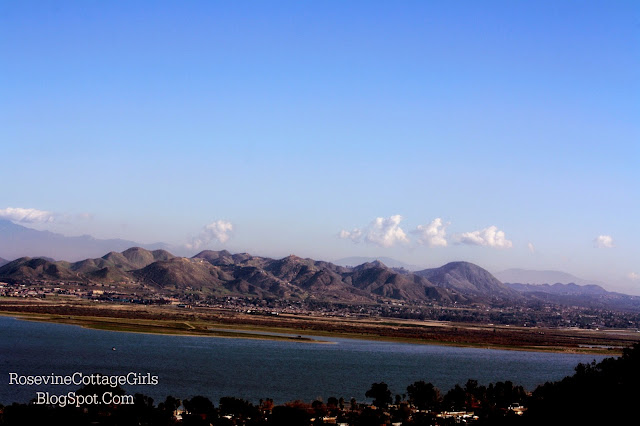 The Ortega Highway. A scenic but dangerous curvy highway that winds it’s way up the mountains.

Another look at Lake Elsinore 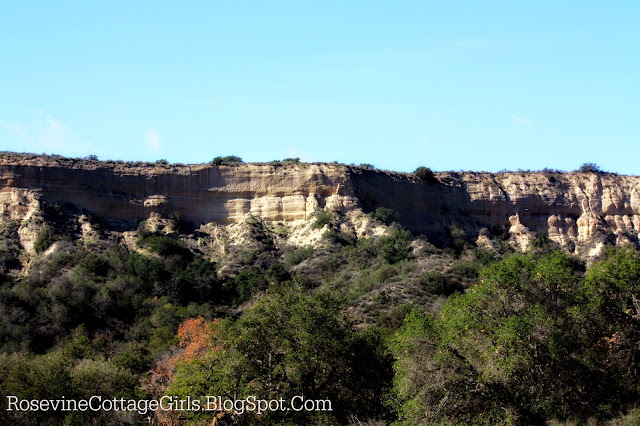 Rugged cliffs on the Ortega Highway.  Makes me think of an old western. How about you? 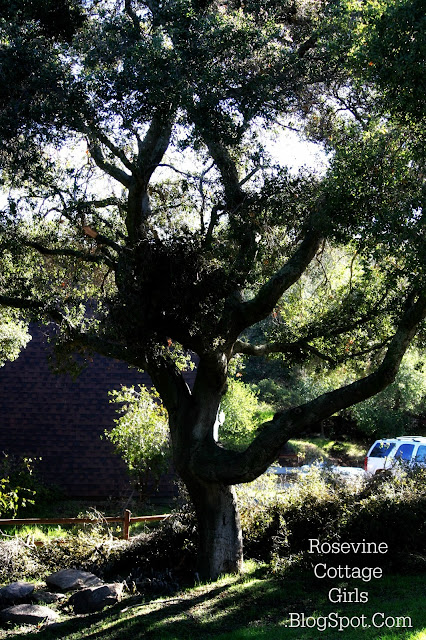 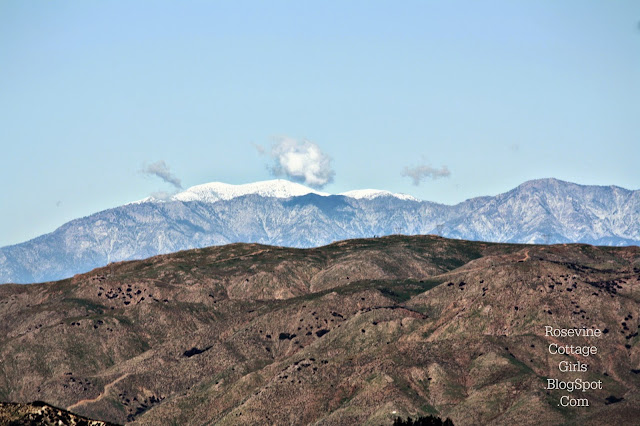 Snow-capped mountains in the distance.
Keep up with our adventures! Day 5  Day 6 (Part 2)