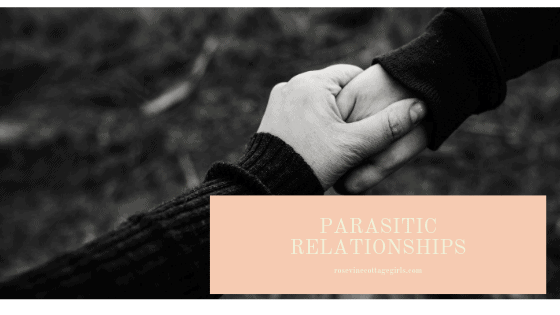 We begin this study of Joshua looking at parasitic relationships. We turn to Joshua 9 we find the Israelite’s in an encounter with travelers supposedly from a distant land begging for friendship. We push on and we discover the truth is these travelers are really an enemy from a neighboring city, but they’ve put together this grand ruse of packing dry moldy bread and putting on worn out clothes so it looks like they’ve been traveling a long way when in reality they are the neighbors looking to enter into a parasitic relationship with the nation of Israel. Wanting the protection and the blessing but not really be a friend.

What Does Scripture Say About These Parasitic Relationships?

Scripture tells us that the Israelite’s sampled their supplies but didn’t seek the Lord’s will, and instead of seeing these travelers for what they are, they are taken in. They had all the right answers, they knew the right phrases to earn their trust and so the Israelite’s swear a treaty with them despite the fact the Lord told them to drive all the people in the land of Canaan out.

As we look back on chapter 8 the Israelite’s have just won a major victory, the chapter ended with Joshua holding his javelin out, and the victory is the Lord’s, He gives them the city and they follow all of His directions. Joshua’s erecting an altar to the Lord and reads the laws of Moses to all the people. Yet as we make our way through this chapter I’m struck by verse 14 The Israelite’s sampled their provisions but did not inquire of the Lord. What happened between the chapters? At one point Joshua was so in tune, so tight with God. Although this time he didn’t even stop and seek God in this decision also. It makes me wonder what changed.

Isn’t it interesting, that at our high point, when everything has been going great, in the wake of a victory that our focus can shift? It’s while we are riding out the high of the victory that we can stumble.

Then the Israelites discover who these travelers really are… How often the people in our life, the people we thought we knew reveal their true colors and leave us reeling in confusion and disappointment.

The Gibeonites had heard about Joshua’s victories, Like Rahab they’d heard that the Lord had promised them this land. They had seen city after city fall, instead of going to war with their neighbor’s against Joshua they want to join him, but secretly unlike Rahab.

When They Want The Blessings Not The Relationship

They don’t want to serve God. The Gibeonite’s  didn’t want to be a part of what He was doing because they loved God. They just wanted what they could get out of him. Deciding that wanted in on the action, and just wanting to be part of that crowd and the protection it promised. We find that they wanted to live off of the coattails of what God was doing without the commitment to God. By this time Everyone around them has heard of the Israelite’s and their God. Maybe the Gibeonite’s just wanted a little of that fame. Instead of coming honestly to the mercy of God, they set out to trick and manipulate the Israelite’s and their God.

Instead of going to God like they had in the past the Israelite’s simply blundered in blindly making decisions on their own. God saw through the deception. He would have warned them if they’d only asked. 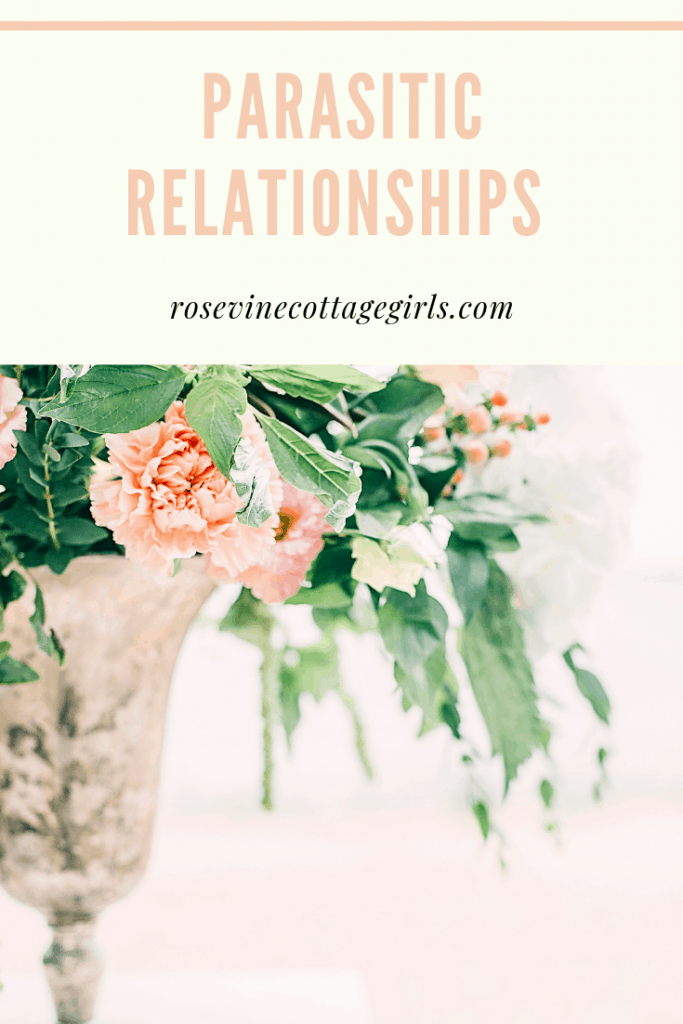 Parasitic Relationships In Our Lives

How many of us have has some friendships like this? You thought they were real, but it turned out it was all an act. You thought they wanted to be your friend. That they wanted to be a part of what God was doing but it turned out they wanted what they could get out of the relationship and so they became like a parasite feeding off of you, sapping the time and energy and resources out of you. Jealous of your attention, and demanding of you until you were so busy trying to satisfy their ravishing appetite that your ministry, your calling, your relationship with God begins to suffer for it and it became a burden you just couldn’t get out from under.

Relationships based on Lies and Manipulation

I can’t help but think of Rahab’s heartfelt plea in chapter 2 verse 12-13 “swear to me by the Lord that you will spare the lives of my family and those who belong to me because I have shown kindness to you,” such a different approach. Relationships built on lies and manipulations will never be successful, they will only lead to exhaustion and disappointment. 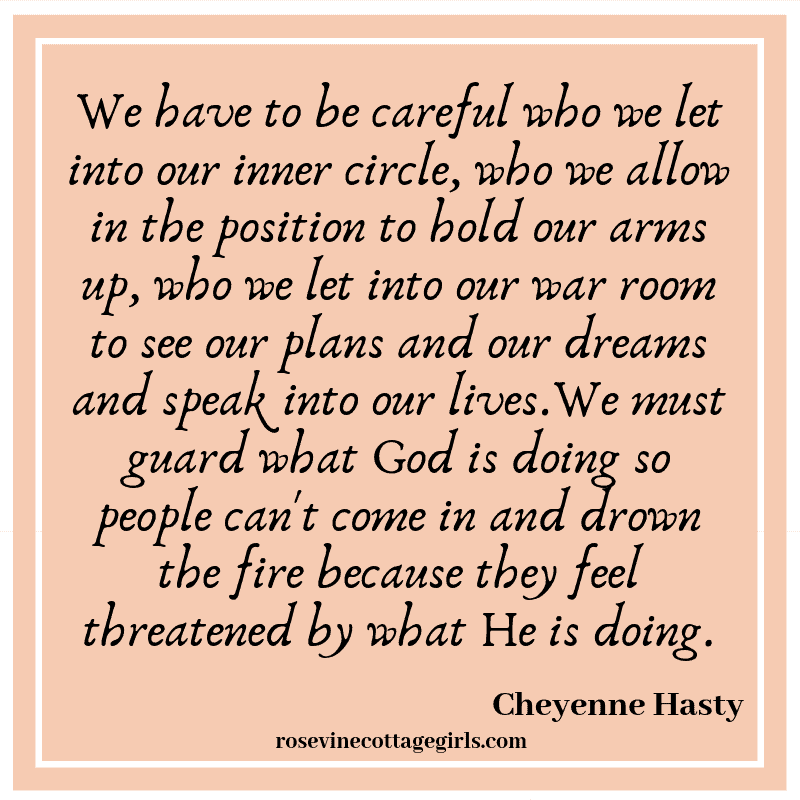 We must guard what God is doing. In order that people can’t come in and drown the fire because they feel threatened by what He is doing. We have to guard our friendships so that the people who just want the comfort of God. They want His protection. Wanting to be known for hanging out where God is moving but they don’t want to actually be involved with Him.  We mustn’t allow them to sap away our strength and become a dead weight that we are dragging around.

The Perfect Example Of A Parasitic Relationship

We find in Joshua the perfect example of a parasitic relationship. As the Gibeonite’s are faced with battle they immediately call for Joshua to come and save them. Indeed Gibeon is an important city in the area and all of its men were good fighters but they still make him bring his army and fight their battle. In fact, they sound like whining children manipulating to get their way. We find them in verse 6 begging for Joshua’s time, energy and resources. 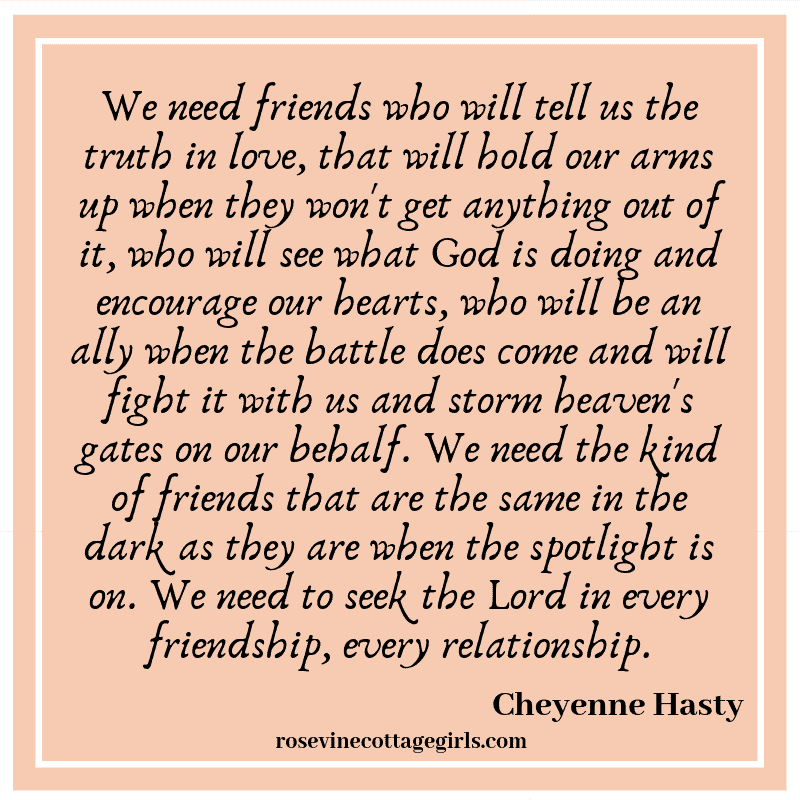 The Right Kind Of Relationships

We need friends who will tell us the truth in love.  Certainly ones that are different from the rest of the crowd. Friends that will hold our arms up when even they won’t get anything out of it. The ones who will see what God is doing and encourage our hearts. People who will be an ally when the battle does come and will fight it with us. The faithful ones that will storm heaven’s gates with prayer on our behalf.  Those kinds of friends that are the same in the dark as they are when the spotlight is on. We need to seek the Lord in every friendship, every relationship. We need relationships that are a tandem pull toward the Lord, not us dragging them with us.