Have you ever been in your garden, admiring how good your plants are looking, and suddenly notice bugs on your squash plants? Those are most likely squash bugs. These rather unassuming bugs are one of the arch nemeses of the gardener here in the south and will tear through your plants in days if not hours if they aren’t kept under control. 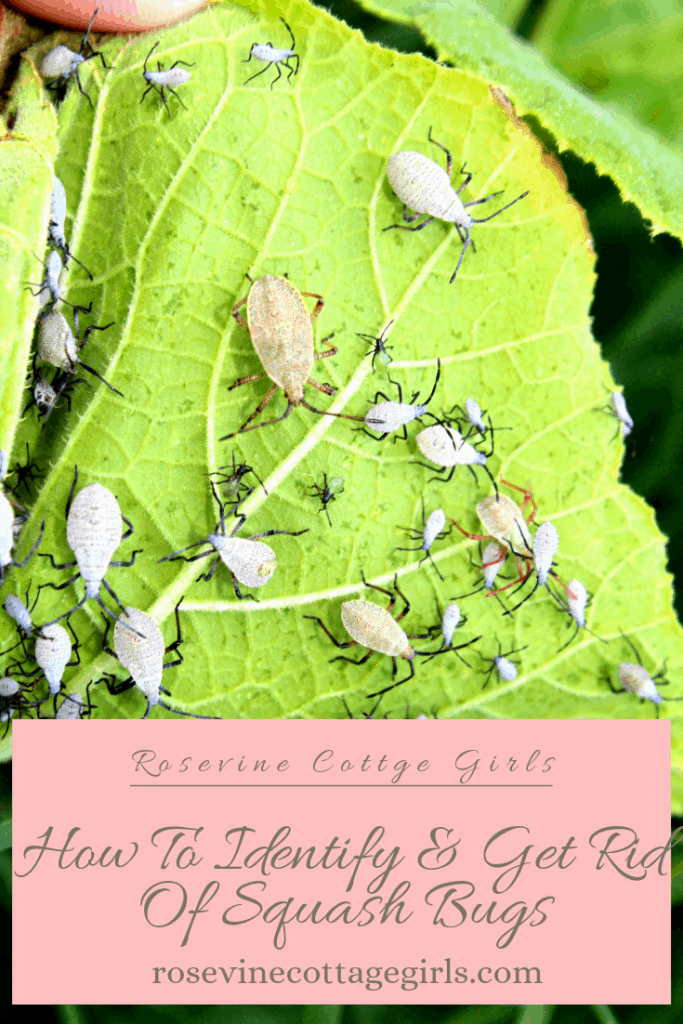 Squash bugs are rather large bugs (over half an inch) with brown or grayish bodies and flatbacks. The edges and underside of the body have orange stripes.  Young squash bugs or squash bug nymphs have gray bodies and black legs. These stinkers are super fast and can often be found on the underside of the leaves in large groups. Squash bugs can fly but will often crawl across the plants.

If you begin seeing brown eggs laid in mass or “rafts” on the leaves (top or bottom) you most likely have a squash bug problem. Squash bugs join the party in late spring/ early summer but tend to get worse as the summer progresses.  They fly into the garden around and begin mating and laying eggs almost immediately when vines begin to form. You’ll find the adults under damaged leaves or near the crown of the plant.

Squash bugs are often confused with stink bugs, they both have a stinky odor when squished but stink bugs are rounder than the squash bug.

What Are Squash Bugs?

So what are squash bugs anyway? Sure they’re a garden pest but how did they show up in my garden? Squash bugs are most often found on squash plants which is where they get their name. These bugs wreak havoc on gardens over the summer and are very hard to control.  Sadly your squash plants are not the only thing in danger from squash bugs, according to the Old Farmers Almanac they like zucchini,  pumpkins, winter squash, and even cucumbers, cantaloupe, and watermelon.

Squash bugs overwinter in dead leaves and vines in your garden, and even in buildings. It’s very important to remove and dead branches or plants that you’ve pulled out of your garden and burn them. This will remove their habitat and any bugs left on them.

How To Identify Squash Bug Damage

Squash bugs are a bit like tiny vampires, they inject a toxin into the plant and then suck the sap out. The resulting damage to the plant begins with yellow spots that eventually turn brown and then the limbs and branches wilt. The damage prevents nurturance from flowing to the leaves, which causes them to dry out and turn brown and in turn die. The leaves of plants attacked by squash bugs will sometimes have holes bored through them.

Young plants can be killed by these bugs and young fruit destroyed. This is why it’s especially important to protect your young plants or you run the risk of losing your crop.

How To Get Rid Of Squash Bugs Naturally

Preventing Squash Bugs In Your Garden 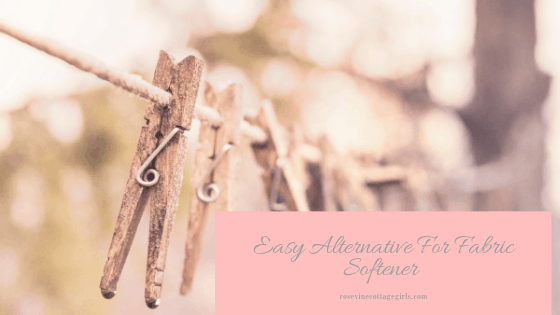 This easy alternative for fabric softener is super simple, and totally natural plus it's a disinfecting. Not only does it make your laundry soft without… 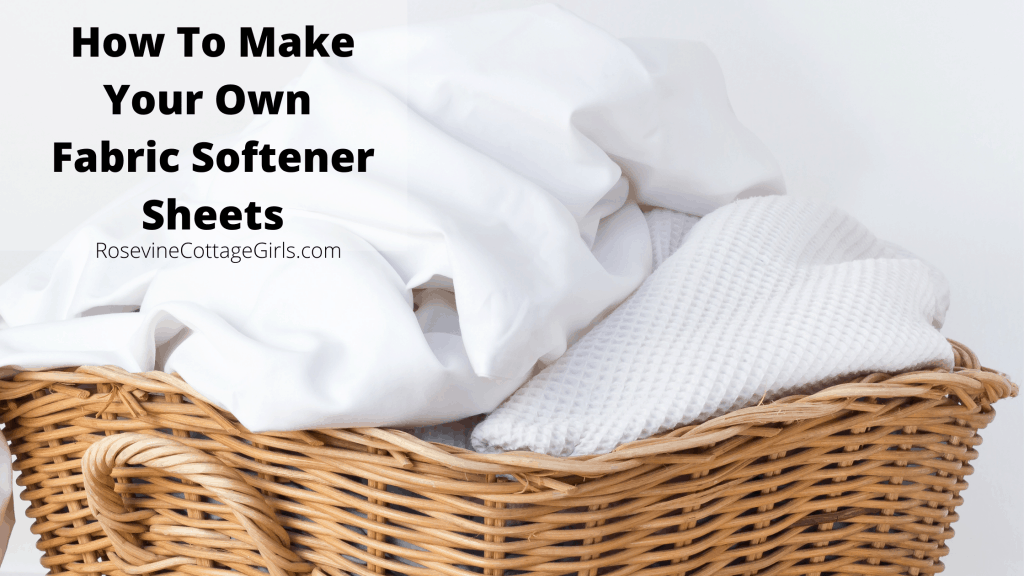 Who doesn't love to save a few dollars? I know we do, especially when you are trying to live as healthy as you can and…