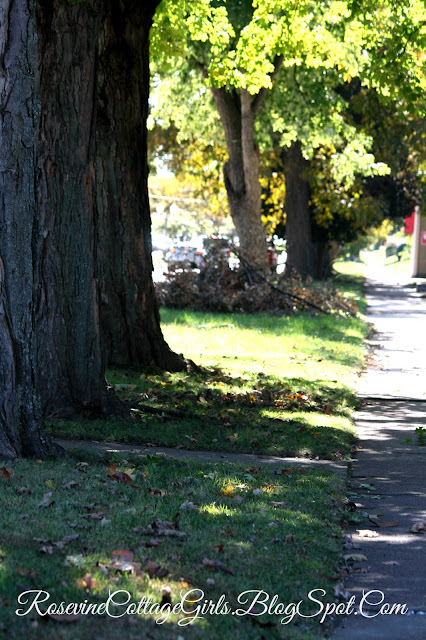 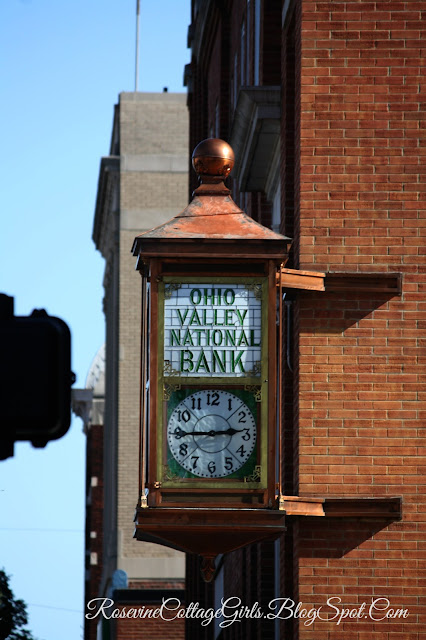 It sits between the Ohio & Green Rivers. Brianna and I decided to go along for the ride last fall when dad went up to Henderson and I have to say this quiet town is beautiful! 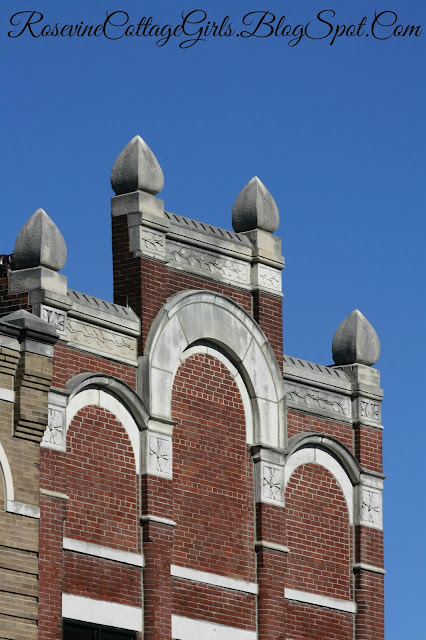 We walked around downtown after stopping by to see a cousin who owns one of the shops. Then decide to go down to the Ohio River and get some pictures, because… well… because I’ve never seen the Ohio and wanted the bragging right of saying I’d seen it. 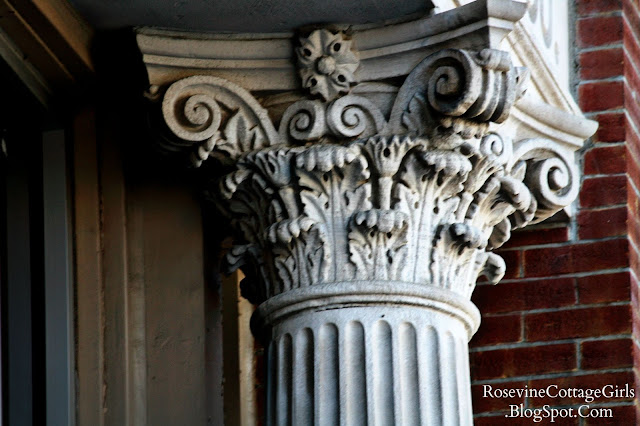 Do I really need a better reason? 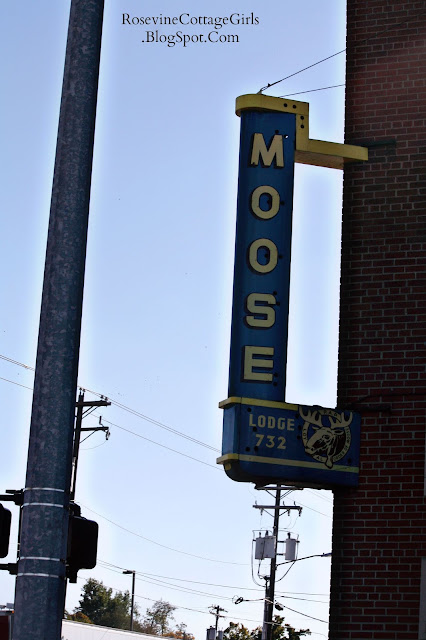 Besides it was a gorgeous day! 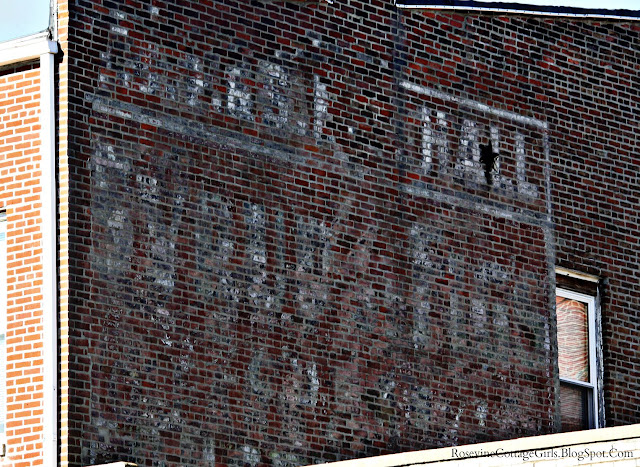 The town  is rich with history. 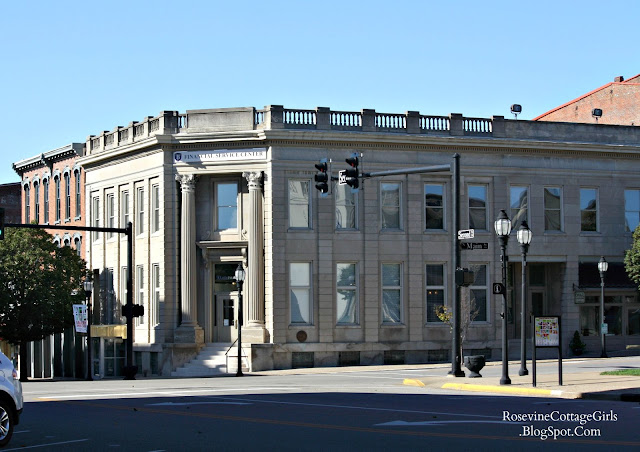 This is the downtown area.  It is a quaint town. Some of our dad’s family live here. 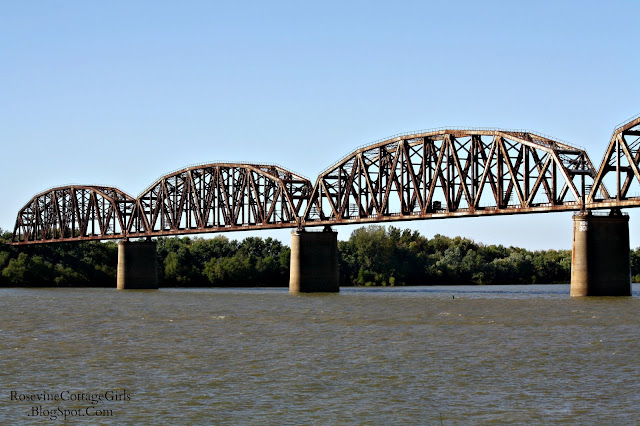 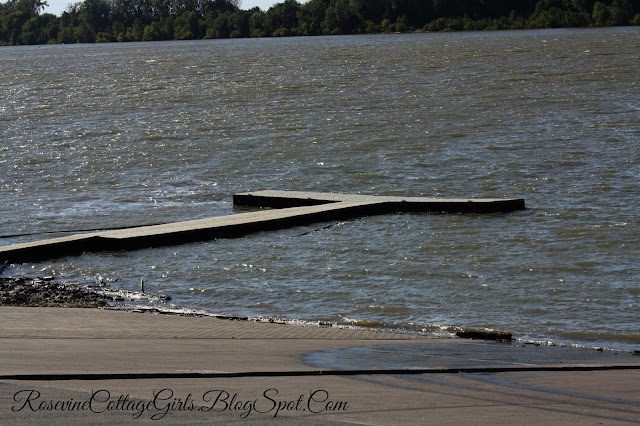 It was a bit brown but loved being here. 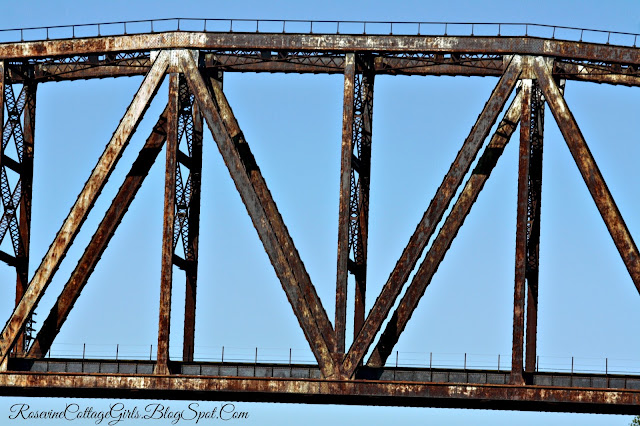 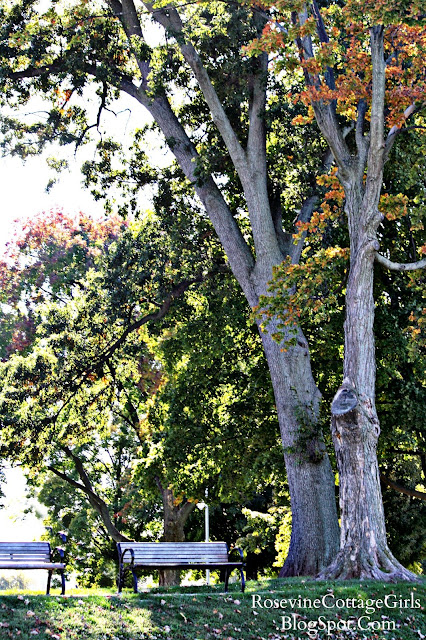 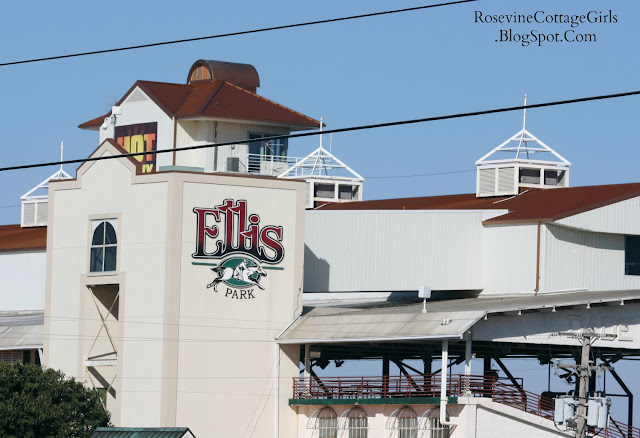 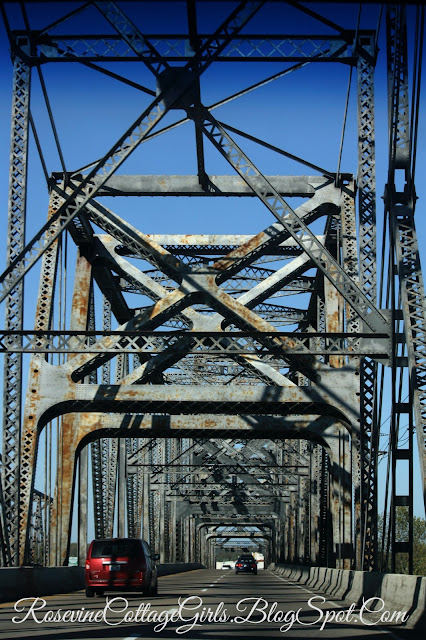 We decide to go just a little further north and see if we could get a post card for my collection from Indiana before heading home. The gas station we stopped at didn’t have any 🙁 but hey I can now say I’ve been to Indiana!