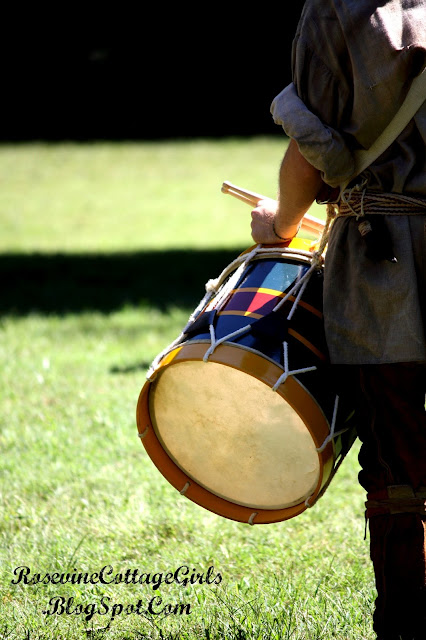 Rock Castle is located in Hendersonville Tennessee, it was the home of Daniel Smith and his wife. He and his twin were born in Virginia in 1789. Construction began in 1784 but was delayed until 1791 because of Indian raids. 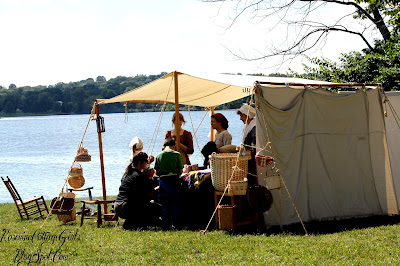 He married Sarah Michie in 1773 (she managed much of the construction of their home while her husband’s work took him away from their home). They had two Children Mary Ann (nicknamed Polly” and George. His daughter married Rachel Jackson’s (President Andrew Jackson’s wife) youngest brother Samuel Donelson. After his death, she married James Sanders. His son George became a captain in the Tennessee Mounted Volunteer Gunmen during the war of 1812. Daniel Smith served as a colonel in the American Revolution (later to be promoted to a colonel of the Washington County Militia), He was also a member of the committee to frame the Bill Of Rights. President Washington appointed him Territorial Secretary of southern Ohio. 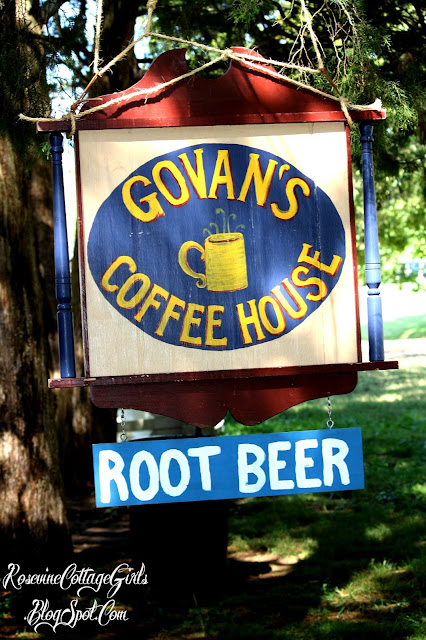 He served two terms as one of Tennessee’s earliest Senators. He surveyed land boundaries in middle Tennessee (he surveyed the area that would become Nashville).  Smith drafted the Tennessee Constitution, he was also one of the men chosen to draft a constitution for the Continental Congress in 1796. 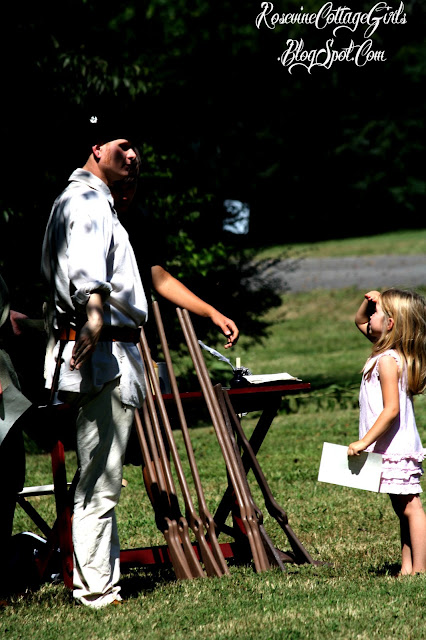 Later he became an Indian negotiator, he negotiated most of the treaties with the Cherokee in Tennessee. He was also a map maker (he created maps of Tennessee and Kentucky) He is the man that named Tennessee, originally spelled “Tennasee” or “Tanasi” pronounced Ten-ah-see (named after a Cherokee village in east Tennessee. 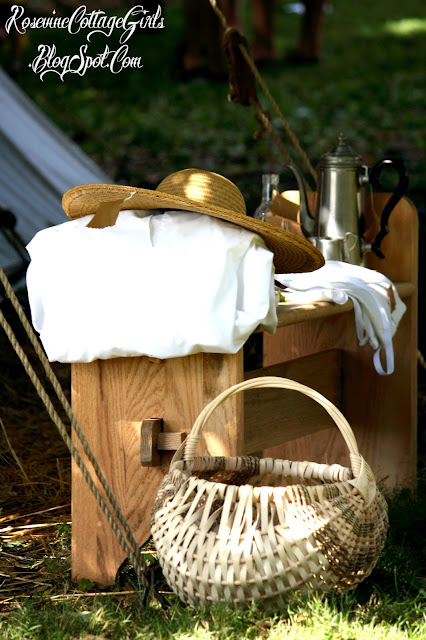