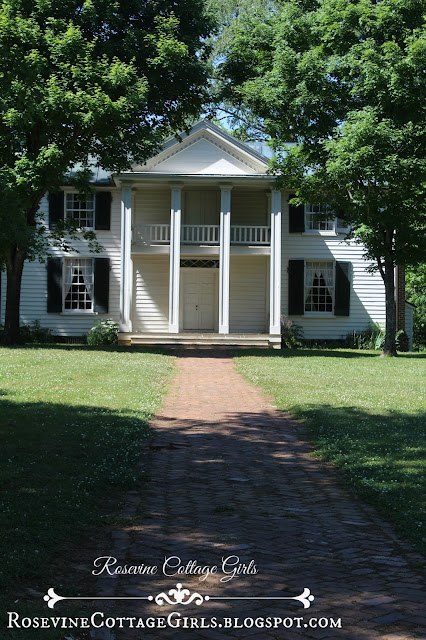 Sam Davis was born October 6th, 1842 in Rutherford County Tennessee to parents Charles Lewis and Simone Davis. In 1860 he attended Western Military Academy, but only for a short time before the American Civil War broke out in 1861. Sam Davis like many others joined the army before Tennessee officially succeeded from the union. In April 1861 he joined the 1st. Tennessee Infantry Regiment. 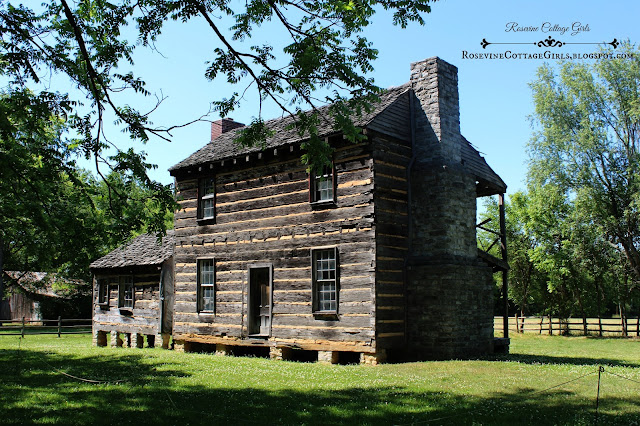 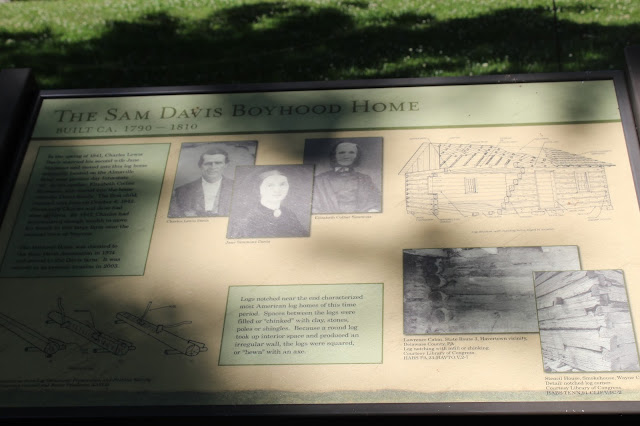 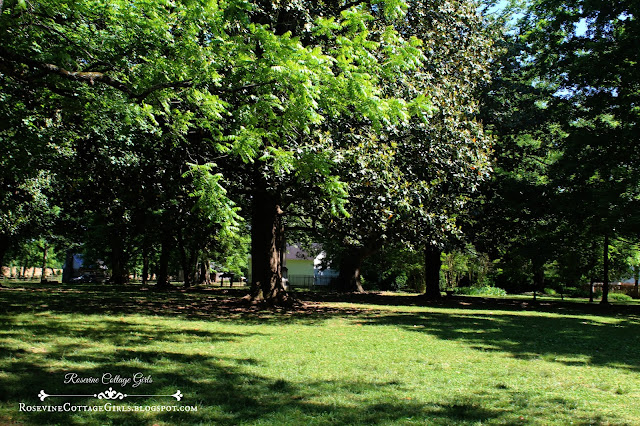 The 1st Tennessee Regiment was involved in the Cheat Mountain campaign in western Virginia under General Robert E. Lee in 1861. In 1862 they moved to the west and were involved in the battles of Shiloh, Perryville and Stones River. 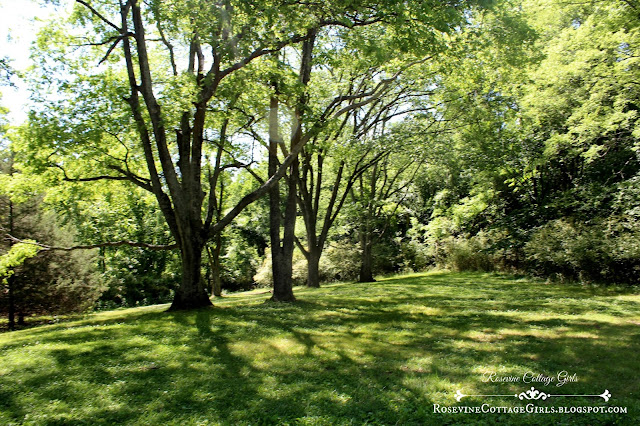 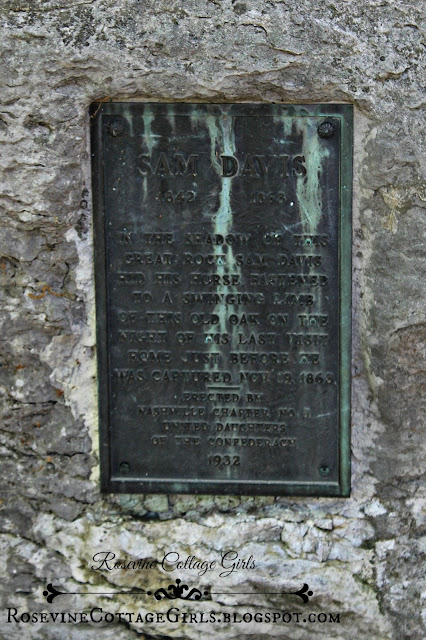 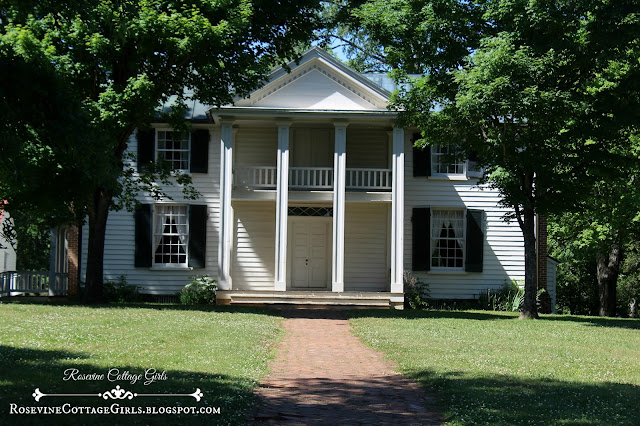 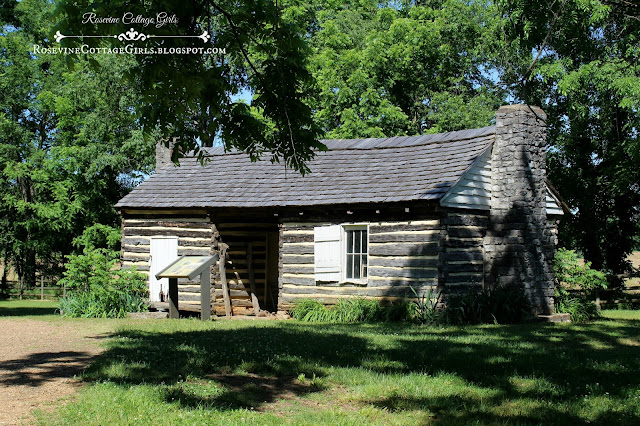 Slave Cabin’s on the property 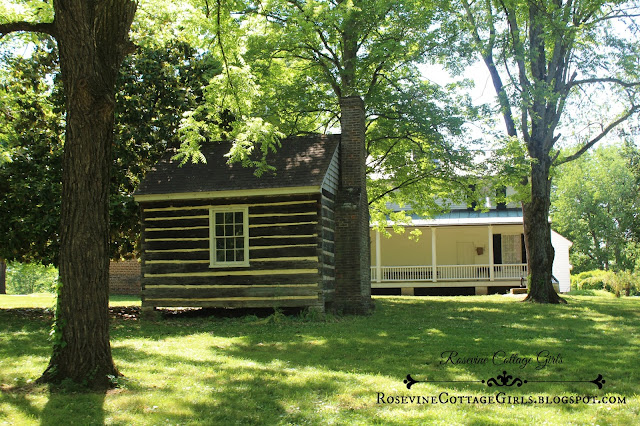 Around November 20,1863 Sam was traveling toward Chattanooga, TN, along the way he was captured by Federal troops near Minor Hills. Sam was carrying papers that contained critical information on troop movements near Nashville and Pulaski, as well as newspapers and other personal items for General Bragg. Among the papers was information that could have only come from the desk of union General Grenville Dodge. Sure that one of his officers was supplying Sam with the information, he tried to force Sam to tell him who the spy was. Sam refused and General Dodge ordered a court martial. 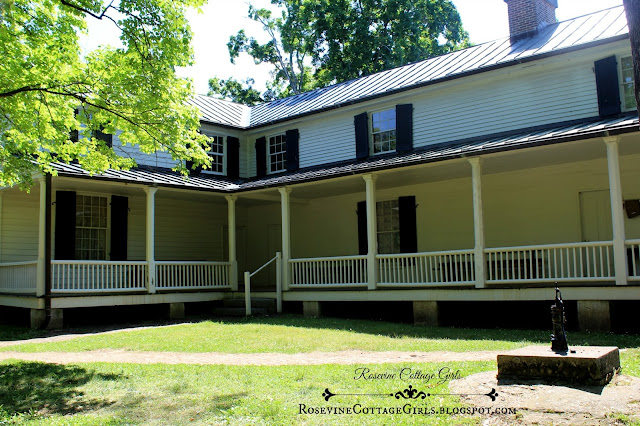 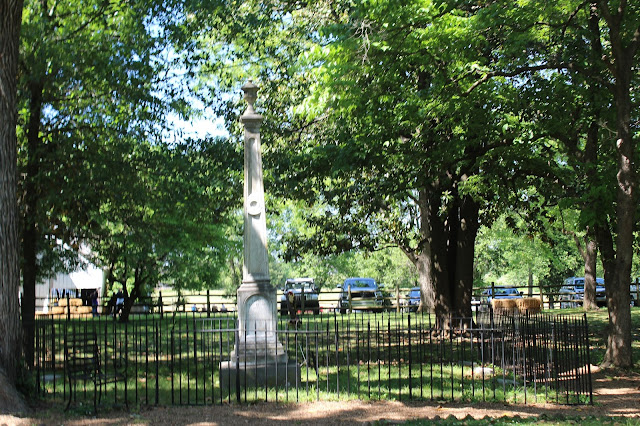 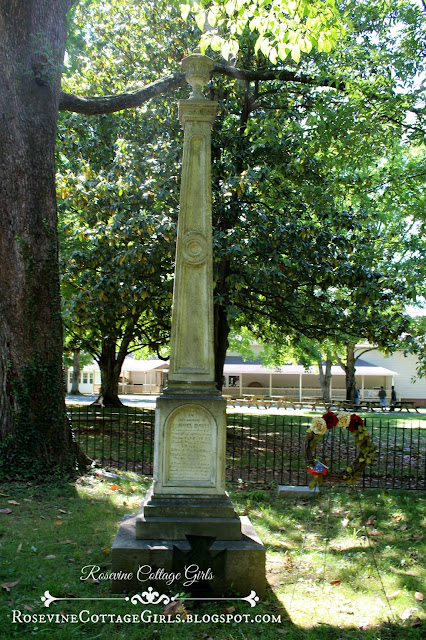 He was charged with being a courier of mail and being a spy. Sam admitted to being a courier, but pled not guilty to the charge of spying. The military court convicted him on both charges, and he was sentenced to be hung on November 27, 1863. Just before his execution General Dodge offered Sam one last chance to save himself from the gallows- give up the spy. Sam’s response was “I would die a thousand deaths before I would betray a friend,” 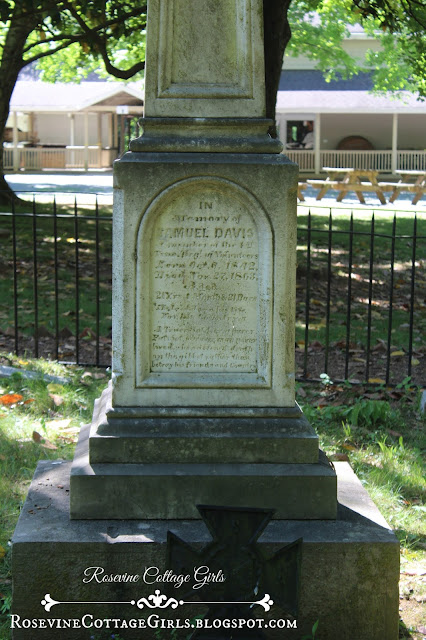