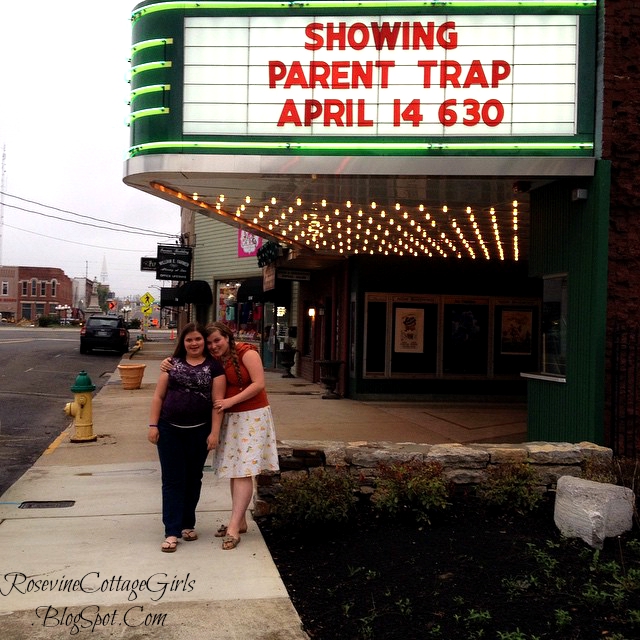 The Capitol theater opened it doors for the first time to the people of Lebanon December 9, 1949. That night Betty Grable graced the screen in Technicolor! Tickets cost only 35 cents and a bag of popcorn 10 cents. 1,000 people could be easily seated in the theater. The Capital later became part of the Martin Theater Group but closed when Martin Triple Theater opened- Since then it’s been sitting empty until Bob and Pam Black bought it and restored it. And began playing movies again. 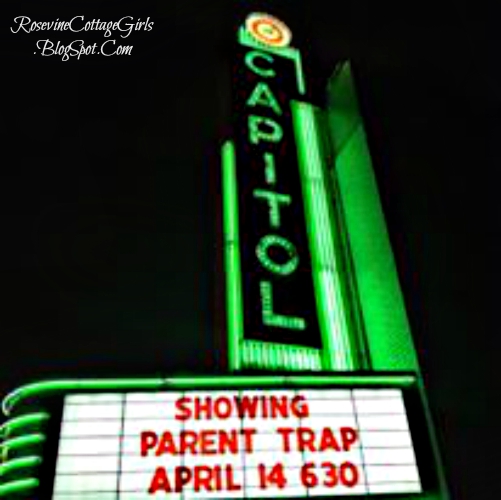 Including some of the classics, we went on the night they were playing the Parent Trap starring Hayley Mills, Maureen O’Hara, and Brian Keith. It was packed with families of all shapes, sizes, and ages. From children to grandparents. When the show ended the theater erupted in applause. It was such a great time! We can’t wait to go back!