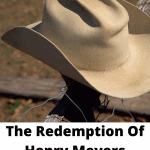 Hi guys! Get your popcorn ready because I have another great movie to share with you! my family and I recently saw The Redemption of Henry Myers. We really liked this movie and so we wanted to share it with you.

The Redemption Of Henry Meyers Stars

Contents hide
1 The Redemption Of Henry Meyers Stars
2 The Redemption Of Henry Meyers plot
3 The Redemption of Henry Myers
Luce Rains from Yellowstone, No Country For Old Men, Briarpatch, 3:10 To Yuma (and many more)
Drew Waters from Breaking bad, The Hit List, Friday Night Lights, Cowboys and Angels
Erin Bethea from Ava Kennedy, New Life, Facing The Giants, Letters To God, and Fireproof
Ezra Proch from Seven Days In Utopia, and Sons Of Georgia
Jaden Roberts from owlegories – The Ant, The Fruit, The Butterfly, and Barney, and A Very Merry Christmas, The Movie.
Pin For Later
hat 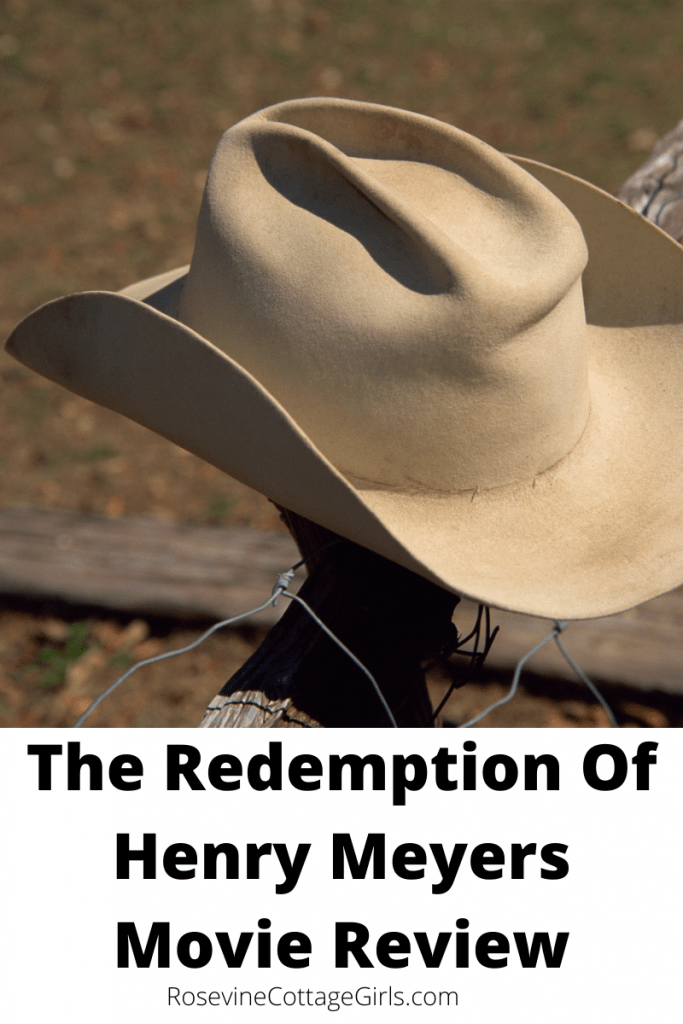 The Redemption Of Henry Meyers plot

Henry Myers has lived a rough life. Surviving life on the frontier however he can… even if he has to rob a bank to do it. After his latest robbery goes really bad and he finds himself double-crossed by his friends that leave him for dead, Henry is stunned to find God through the extraordinary kindness of a widow named Marilyn and her two children. With the influence of this family, Henry begins to search his soul.  He starts to look at his life and the choices that he has been making in his life to get him to this point.  When he gets to the place when he is beginning to understand his circumstances the bottom falls out again.  When his old friends come back he is faced with his past and his own sin nature.  He must choose between taking revenge into his own hands and finding his own redemption.

The Redemption of Henry Myers

(Click on the picture to buy/rent it)
Before You Go, Check Out These Other Reviews