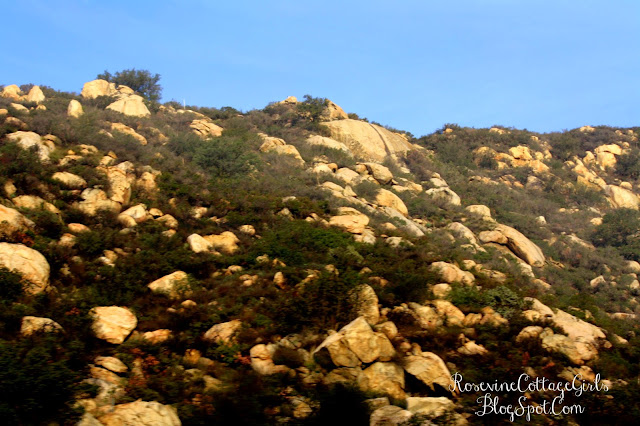 Well I’m still sick… go figure, so Mr. Cottage and Brianna went to church with the family while Mom and I stayed home with Uncle Paul and Uncle Doug. It’s raining. Again. And the house is slightly chilly. The back door leading to the covered patio is open and I can hear my uncles from where I sit at the island in the kitchen.

“You are taking forever,” a muffled reply follows and the roar of something loud. They are wiring an electrical outlet. Uncle Doug strolls back inside shaking his head and smiling, “hurry up we are going golfing”. “It’s pouring,” Uncle Paul calls after him. Fifteen minutes later or so Uncle Doug comes back through. There is no question that he is up to no good. “Hey what’s taking so long? Do you wan’t me to pull up a video on Youtube?” There is a long pause and then a muffled “Plumbers…” and Uncle Doug bursts out laughing. The fact that they’re messing with electricity in the rain on an aluminum ladder seems to have slipped their minds. Suddenly Uncle Doug decides to head to the store for some avocados to go with leftover pasta salad from yesterday. 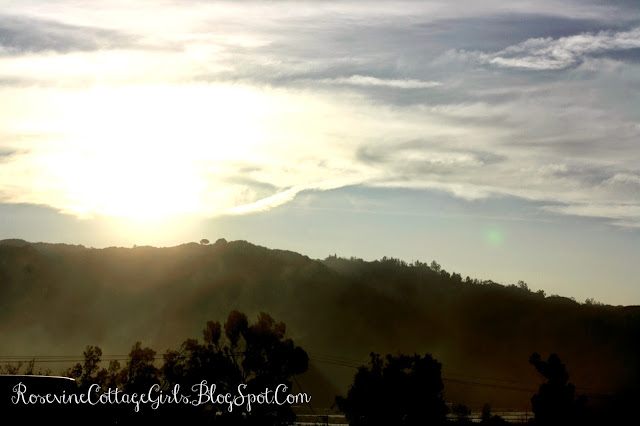 Mrs. Cottage asks me to go up stairs and pack up my stuff because we are going to spend the night at Uncle Steve and Aunt Kathy’s tonight. I pack my stuff and drag the 40 pound suitcase (hey it was my first time traveling and other people’s things were in there too!) down stairs. About and hour later Brianna and Mr. Cottage walk in and head up the stairs to pack. Uncle Paul is sitting in the family room watching golf. Aunt Debbie got home and asked where her husband was. Uncle Doug is still at the store… or something like that. Aunt Debbie rolls her eyes and digs into the pasta salad, she is finishing her plate just as Uncle Doug walks in carrying half a dozen grocery bags. “I thought you were getting avocados?” I ask as he walks by. ” I did. Paul I thought I told you to tell them I was coming with lunch and not to let them eat.” “I did” Uncle Paul insists. Aunt Lisa and Aunt Debbie look at each other “I didn’t hear that…” “I told them they just don’t listen,” Uncle Paul insists again. 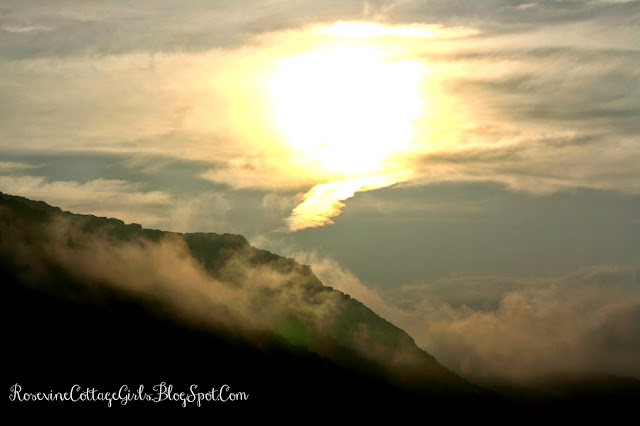 Dad and Brianna are loading up the car. Mrs. Cottage is hugging her sister and trying not to cry. They go home tomorrow morning. My cousin looks up and asks whats going on, I tell her and we are going. She wants to come but its too far of a drive there and back. I wish they were staying longer. We could all go to SeaWorld together and the beach… We hug as Brianna drags the last computer bag out to the rental car. We follow her and Uncle Paul is still in the driveway.  He is asking what a swim with the dolphins cost to Mrs. Cottage and that golfing on the fancy golf course is a much better deal.  His wife then asks what he has been paying for the golfing.  He hedges the subject like a man on a zero turn lawn tractor.  We all laugh at his evasion and climb into the car.  Everyone stands in the driveway as we pull out. I wish we didn’t live so far apart. The rain has finally stopped and Uncle Doug says something again about going golfing. I roll my window down and wave until we turn the corner and I can’t see them anymore  I can’t wait to see Uncle S. and Aunt K.! I just wish I felt better. 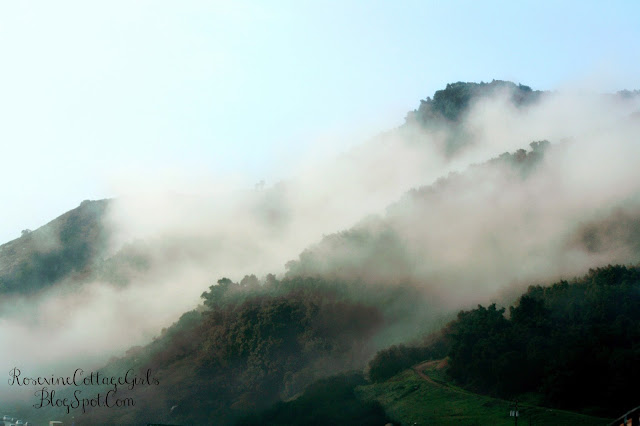 It is so so beautiful! The mountains are all green from the tons of rain they have been getting. It reminds me of Ireland. It’s official California has stolen my heart… We pull up to Uncle Steve and Aunt Kathy’s house just after dark. Uncle Steve meets us at the door and ushers us inside where Aunt Kathy immediately hugs us as we enter the door. My cousin Steven is sitting on the couch with my aunt and uncles dog “Buddy” on his lap. Buddy is so adorably cute! Aunt Kathy shows us all of his tricks and we laugh until we can barely breathe. Dogs are such amazing creatures!

Uncle Steve and Steve my cousin watched dirt bike races on tv while Aunt Kathy made a huge meal for us.  She went to so much trouble for us and made some of everything.  It almost made me cry to be wanted so much.  We sat and talked at dinner around their huge table and ate like kings we did. Everything about it was wonderful.  It was family, home, and love. Mr. Cottage teases me that if I didn’t feel better he was going to let my cousin Steve take my place swimming with dolphins. Between coughing fits I manage “Not. On. Your. Life.” Everyone bursts out laughing. 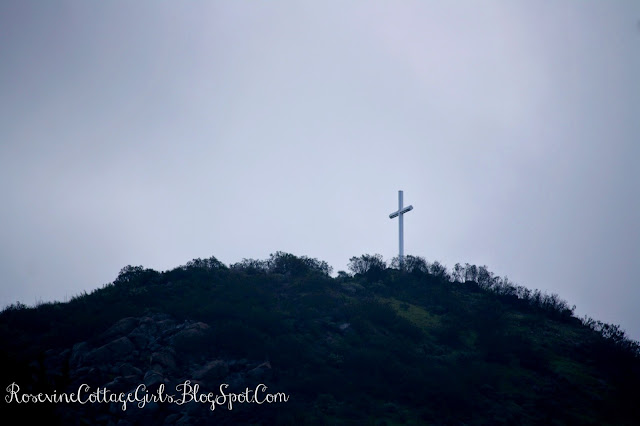 Keep up with our adventures! Day 3 Day 5