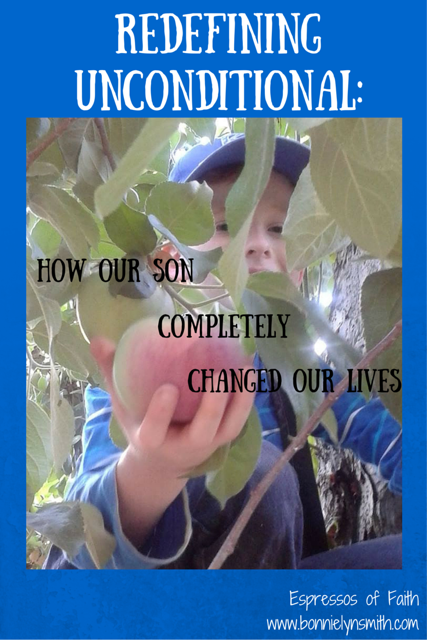 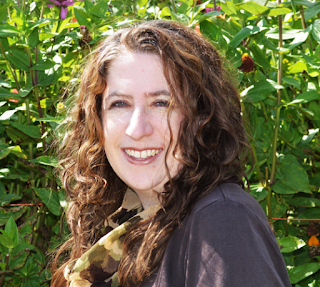 Author Bonnie Lyn Smith writes about parenting, marriage, mental health advocacy, special education, faith in the valleys of life, the healing cloak of Jesus, drawing healthy boundaries, relational healing, renewing our minds, walking with a Holy God, and much ado about grace. Join the conversation at Espressos of Faith.

Her book, Not Just on Sundays: Seeking God’s Purpose in Each New Day, offers anecdotes on all of these subjects and Scripture for each situation as well as Book Discussion Questions for deeper exploration.
Feel free to connect with me: Email, Twitter, Facebook, LinkedIn, Pinterest