These waffles are a tradition in our house. I make them every year for the girl’s birthday and we always make them when company comes to spend the night. We love to make our guests feel pampered and these delicious waffles are just part of the way we do it. These are good with hot real maple syrup, with fresh berries and whipped cream or even a powdered sugar sprinkling on top. For company, we like to serve them with an omelet ( you have to try our chili cheese omelet ) so that people have a choice if they want sweet or savory when they are here. We serve buffet style so everyone can have what they want. 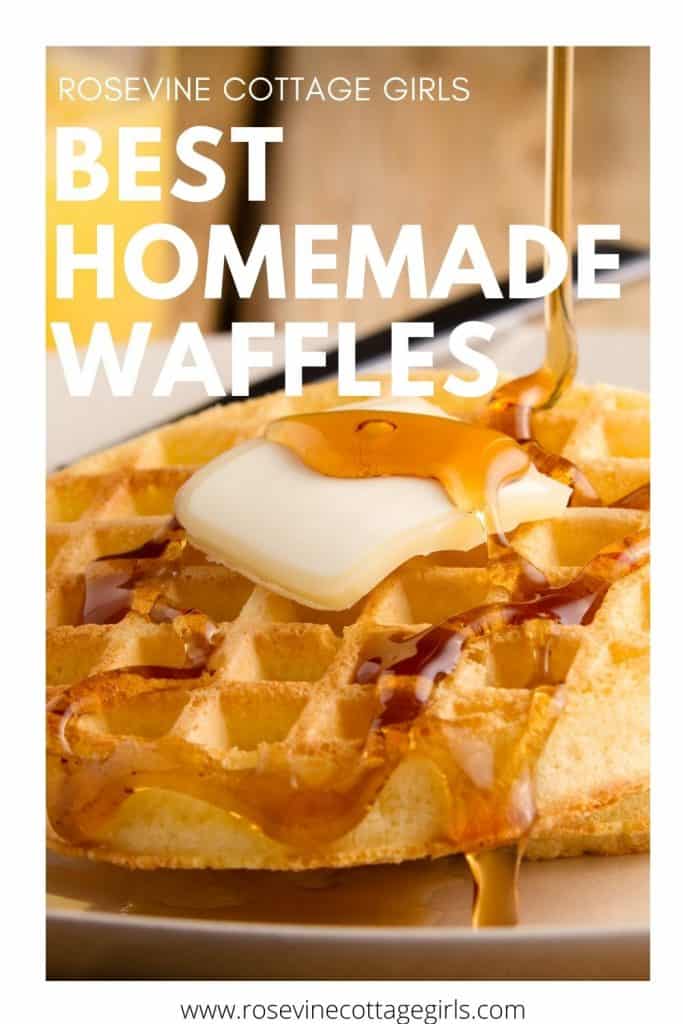 Contents hide
1 Is Pancake And Waffle Mix The Same?
2 Can Waffles Be Healthy?
3 Which Is Better Waffles Or Pancakes?
4 What Is The Healthiest Waffle?
5 Why Are Belgian Waffles So Good?
6 What Is The History Of Waffles?
7 Who Created The Waffle?
8 Can I Make Waffles Gluten-Free?
9 What Can I Use To Replace The Eggs In The Recipe?
10 Why Are They Called Waffles?
11 What you will need for this recipe:
12 Delicious Homemade Waffles
13 The Best Homemade Waffles
13.1 Ingredients
13.2 Instructions

Is Pancake And Waffle Mix The Same?

Well, pancake and waffle batter have many of the same ingredients in them like flour, eggs and maybe a bit of sugar.  Pancake batter is traditionally less sweet than waffle batter is and waffle mix is  normally sweeter and has more fat in it than the pancakes would.

Can Waffles Be Healthy?

Waffles being made of flour are going to be a higher carbohydrate option for breakfast. We believe in making every dish more healthy. Making the waffle batter yourself instead of buying a waffle mix in a box or bag is a good option because you are choosing your own wholesome ingredients instead of unhealthy oils, soy, preservatives, colorings, flavorings, etc. We believe that this is a great way to give your family the foods that they love but in a way that you love to feed them.

Which Is Better Waffles Or Pancakes?

This is a hard one because I think it is really a personal thing.  I like waffles better than pancakes personally. Brianna agrees with me and Cheyenne would rather have a pancake than a waffle. Waffles seem to be more filling than a pancake but not as soft.

What Is The Healthiest Waffle?

The healthiest waffle is one you make yourself when you buy wholesome and healthy ingredients. You can add things like chia seeds and other superfoods to make your waffles even more healthy.

Why Are Belgian Waffles So Good?

I love Belgian waffles over the regular waffle. They are so light and fluffy and one makes a meal.  I love them with diced fruit on top and a little dollop of fresh whipped cream on top.

What Is The History Of Waffles?

The first waffle irons with the traditional honeycomb look we know were made in the 1200s. Those were made as a two-part iron with a hinge and with a long handle and the iron would be held over a fire to cook.  In the 1600s they became street food and booths would be set up on the streets of Belgium outside of the church where these oat or barley waffles would be sold. Long lines would form for the opportunity for these delicious treats to be had.   In the 1600s the Pilgrims go to Holland and there they get these waffle irons. They take them with them on their journey to America bringing them to our shores. In 1789 Thomas Jefferson returning from a trip to France brings home with him a waffle iron.

Who Created The Waffle?

We don’t know that creative blacksmith in the middle ages name but Cornelius Swarthout of Troy New York a man of Dutch descent got the first US Patent for the waffle iron.

Can I Make Waffles Gluten-Free?

Yes, replace the All-Purpose Flour with Bob’s Red Mill All-Purpose Gluten-free flour.  It should be measure for measure the same.  I am not sure how the end product will be as far as the lightness of the waffle because we have not made them gluten-free before.

What Can I Use To Replace The Eggs In The Recipe?

While we have never tried it you can try applesauce, mashed bananas, ground flax seeds, or ground chia seeds to replace the eggs in a baking recipe like waffles.

Why Are They Called Waffles?

The French word for this was guafre’ which when translated to Old English is wafla which was over time became Waffle.

What you will need for this recipe:

1 3/4 Cup Organic All-Purpose Flour
1/2 Cup Melted unrefined Coconut Oil
2 Egg Whites (we use pastured eggs)
1 Tablespoon Aluminum-Free Baking Powder
2 Egg Yolks
1 3/4 Cups Organic Milk
1/2 Teaspoon Sea Salt
Directions:
In a large mixing bowl measure your flour, baking powder, and salt. In another bowl beat egg yolks with a fork. Beat in milk and oil and then pour into your flour mixture all at the same time. Stir this up until blended but still slightly lumpy.  You do not want to over mix it.
In your mixer bowl beat egg whites into stiff peaks being careful to not overbeat.  When you lift your beaters your egg whites will form mountains that stay put and don’t fall back flat in the mixing bowl.  Take a rubber or silicon spatula and scoop the egg whites into your batter.  Gently fold egg whites into flour mixture taking the spatula and putting it into the mix and then carefully bringing the mix over on top of your beaten eggs. You do not want the eggs to lose your fluffiness so do not over mix your batter.
Heat oil your waffle iron and pre-heat.  Scoop the waffle mix into the waffle iron and cook to following the instructions that came with your waffle maker. You may want to put the waffle iron on a cutting board or cookie sheet because they sometimes overflow and make a mess until you get into a groove with them and know just how much batter to add to the iron. When your waffle is done, Use a fork or a silicone spatula to remove them to a plate and put it in your oven on warm.  Continue to make the waffles adding to the plate.  You can keep the batter in a canning jar or Tupperware in the refrigerator to make the next day if you have extra.  You can also freeze extra waffles on a cookie sheet and bag them in zipper bags and keep in the freezer and heat them up as you want them.

In another bowl beat the egg yolks with a fork.

To this beat in the milk and the oil. Add to flour mixture all at the same time. Stir until blended but still slightly lumpy.

In a small bowl beat egg whites into stiff peaks being careful not to overbeat. Gently fold the stiff egg whites into flour mixture. Do not over mix. Make waffles following the instructions that came with your waffle maker of preheated grids.

Before you go check out these other breakfast recipes: 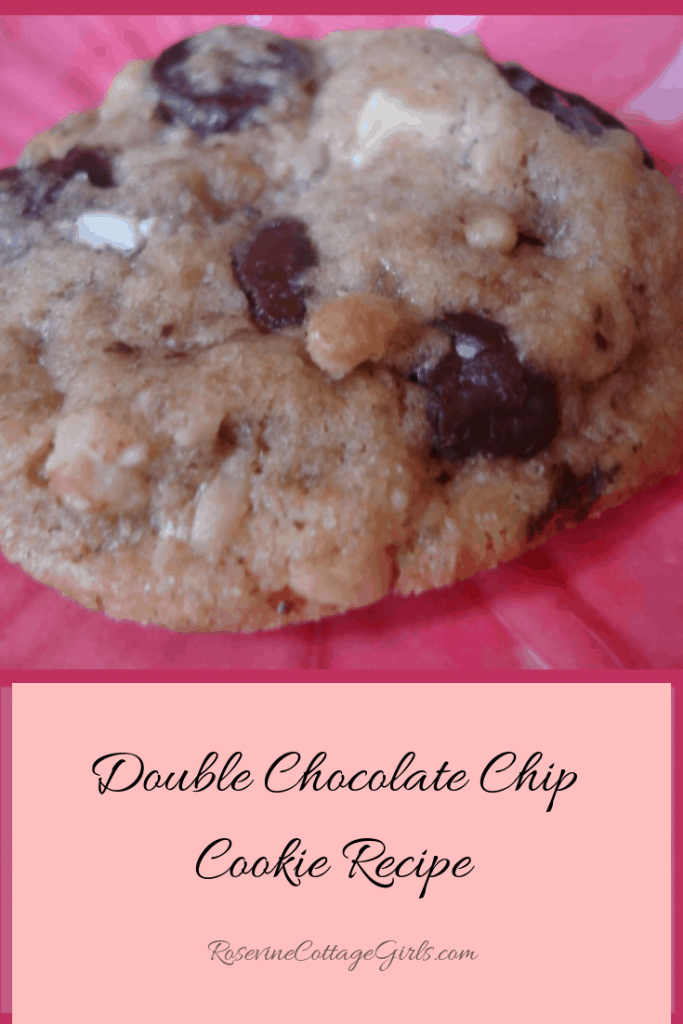 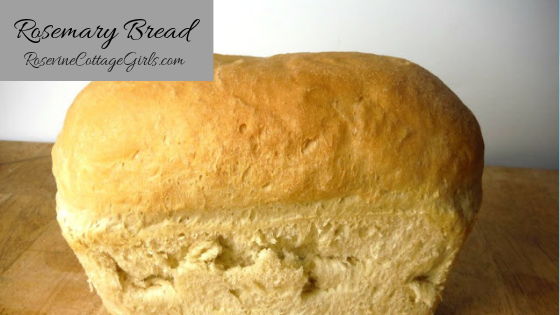 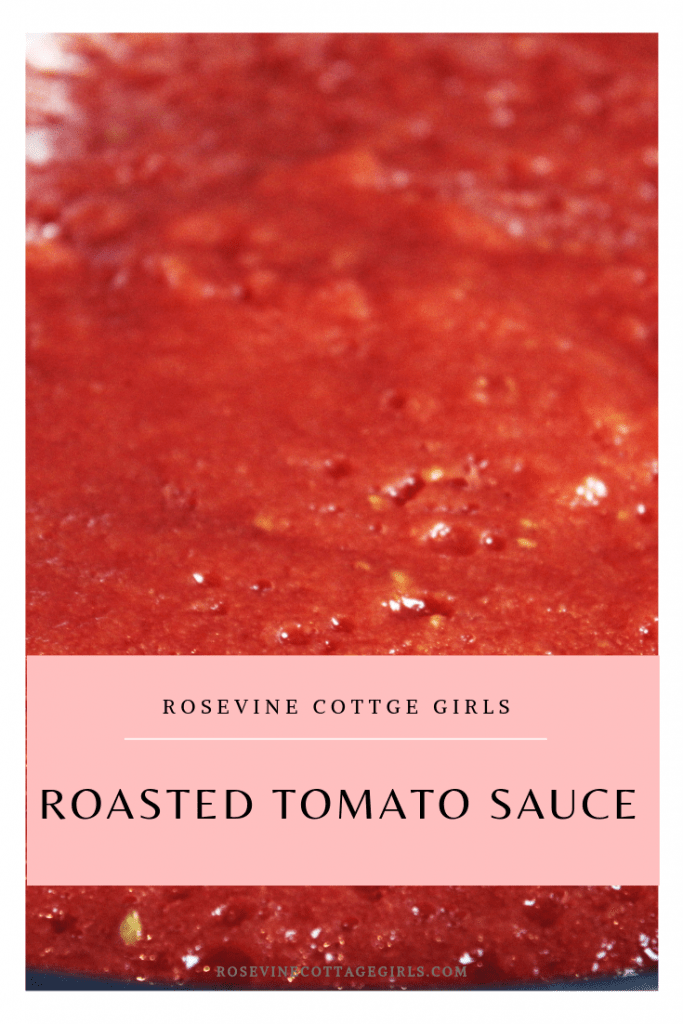