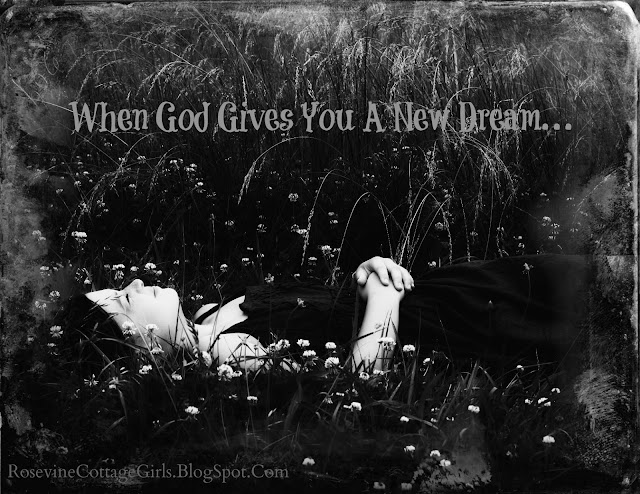 It just wasn’t meant to be, I told myself one morning over coffee. I was contemplating giving up writing —again. It was a thought that had crossed my mind before in times of doubt or writer’s block, but this time was different. This time felt real. I felt washed up, burned out, beaten down—and that was on a good day.
I had been so sure that writing was God’s plan for me, but after trying for nearly two decades to balance my writing life and my personal life, I’d met with little success. With four active children, aging parents and grandparents, the death of my father and subsequent relocation of my mother to the city where I lived, things were pretty chaotic. Add in chronic pain from a jaw injury I‘d suffered in a car accident, a grueling, thirteen-hour jaw replacement surgery followed by two years of physical therapy, and chaotic didn’t begin to cover it. Yet, through it all, I’d managed to write two novels that had garnered enough rejections to line my recycling bin. My agent advised me to view these rejections as necessary “rites of passage,” and with his guidance, I started a third novel—only to meet with more disappointment. It seemed that, after much soul-searching, he had decided to close his agency and join a law practice. I was on my own again, left wondering what God was trying to tell me. It felt like He had delivered one stumbling block after another. Quitting seemed the only option. God’s will be done.
Still, quitting would be hard, I knew. Like most writers, I had dreamed of this path from a very young age. As a toddler, I’d sat beside my grandmother while she read every Little Golden Book we could find. The words Gram spoke were as precious as air, giving rise to my budding writer’s soul. Simply put, words filled me, thrilled me. Novels became beloved companions, libraries held every intrigue. As a teenager, I packed notebooks with stories and lulled myself to sleep each night with ongoing sagas. As an adult, I parlayed my fascination with words into my job as a computer programmer, volunteering to write the documentation no one else wanted to touch. With majors in psychology and management, I added writing courses to the mix and became a technical writer, eventually managing a Documentation and Training Department. It was a job I dearly loved, but had to leave after my car accident. As I sat home recovering, I worried that I would never put my life back together again.

“If you could do anything you wanted,” said my husband, “what would it be?”

I didn’t have to think twice.  “I’d write. And not documentation, either. I’d write novels.”

“So let’s work toward that,” he said. “It’ll be tight, but we can afford to lose your salary for a while.”

Somehow, my husband’s belief fueled my own. It was like God had finally revealed His plan for my life, and I was determined to make it happen. With renewed purpose, I spent the next several years taking creative writing classes, attending conferences, and participating in critique groups in an effort to learn my craft. Signing with my agent was the biggest thrill. I adored him, and thought my dream was very close to coming true. When I lost him, it felt like God had abandoned me too. After more rejections and missteps, I couldn’t help thinking that I’d misread God’s intentions entirely. It was time to pursue a new dream, but if He wanted me to give up writing, why didn’t He take away my passion for it too? I couldn’t imagine life without it, without reading with a writer’s eye, without thinking in scenes and characters, or hearing dialogue everywhere. Leaving it behind would be like cutting out my heart. But that morning over coffee, I couldn’t discern another answer. I was sad. I was tired. It was over. God’s will be done.
Endings, however, are often beginnings in disguise. And just when we think we have God all figured out, He surprises us. A few days after I made my “big decision,” I was reading one of my writing magazines—just one last time, I swore!—and happened upon a call for submissions for an anthology about twins from Chicken Soup for the Soul. For some reason, the call-out tugged at me, though I didn’t know why. While I’d occasionally read anthologies, I’d never considered writing creative nonfiction. Yet suddenly, I felt a spark of… something. I had twin girls, adopted from Korea. I had a unique story to tell. Maybe I could… write that story and submit it.

I did write it finally, and much to my delight, the story sold. Twenty stories later, I continue to sell to Chicken Soup, and I’ve found that I love inspirational writing. I love feeling like I’m making a tiny difference and touching readers’ hearts. And I’m working on a novel again. Don’t get me wrong, I still have my ups and downs—more rejections; another agent I adored, and lost, when she, too, left the business. But if I’ve learned anything on this journey, it’s that life is a process, and that God’s plan—and His timing—are not always our own. It can be frustrating for a worry wart like me, but somewhere along the way, I’ve come to believe that we’re not meant to have all the answers. All our joys, all our struggles, are in God’s domain. He gives us dreams, and then He stretches them or gives us new dreams, and if we can but learn to live by faith, He will lead. He will always lead. God’s will be done. 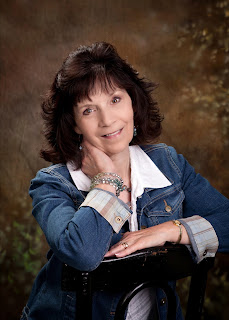 Hi, everyone, I’m Theresa. I’m married to Jeff, my high school sweetheart, and I’m proud Mom to four beautiful children. I’ve also recently become a Nana, and have never known such joy. When not writing, I enjoy reading, attending sporting events with my hubby in St. Louis, Missouri, where I live, and chatting on my Facebook page, Tenderly Theresa, where I do daily inspirational posts. Stop by for a visit!