Duke is out on his walk once again. He makes this journey daily- it is better than sitting in his place alone thinking of the old times. He pushes his walker down the bustling street; cars pass him their drivers taking no notice of the little old man and his battered walker as they speed by caught up in their own little world. He makes his way to the bank, the same as every other day. He opens the heavy door, and the crunching leaves blow in with him. The tellers wave at him as he makes his way over to the coffee pot- during the war, he learned to like it strong and black. 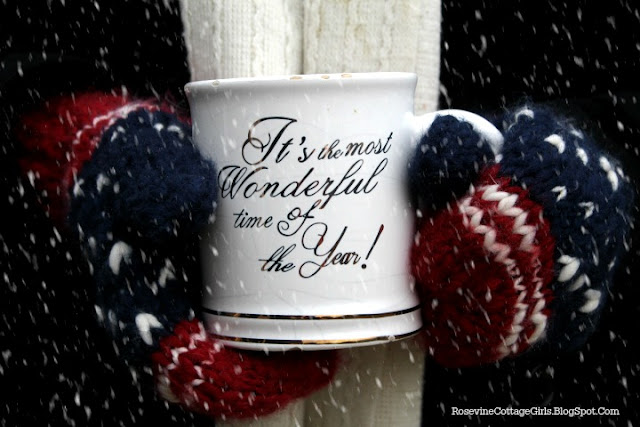 He looked out the window as he sipped on the brew. Jack would have said it was strong enough to strip paint; he smiled at the memory of his son. How many years since he’d seen that boy? He couldn’t quite remember. He’d been leaving on deployment, that last time he saw him. Man had he been proud of his boy. But he was gone now… He watched the dark clouds gather, looked like a storm was brewing. He turned and hobbled to one of the chairs; he shouldn’t stay long he’d have to walk through the rain to get home. The last thing he needed was a cold, but he longed for companionship, the sound of others voices.

He pulled a newspaper from the table and caught up on what is going on in the world while sipping at the steaming cup of ‘jo’. Another school shooting, a lawsuit over Christmas decorations, an article on how Merry Christmas was too exclusive and some new fangled electronic gadget being released. He snorted softly, before taking another sip. In his day none of this happened, people had time for each other. They looked out for each other, helped when it was needed. Children used their imagination to keep them busy not little boxes with screens. Now it seemed everyone was so busy with their own lives know one cared about anyone else.

He looks up at the sound of the bell over the door, for half a second he expected to see his son walk through that door- that all these years had been a mistake, that somehow he still had someone that cared about him. But that was silly, Jack was gone and wasn’t coming back. He blinked back the mist suddenly covering his eyes and a new face greeted him with a smile. A young woman, bundled in a bright red coat, her cheeks kissed by the wind until the matched. She blew on her fingers to warm them before heading over to one of the tellers.

She greeted him as she passed, her cheerfulness enough to warm even the hardest ice cycle. He couldn’t help watching her as she conducted her business, asked after the tellers family; maybe the world wasn’t spun quite so far out of control. She bid the teller “Merry Christmas” he smiled at that and to his surprise sat in a chair beside him. Her hazel eyes held his with a warmth that cut straight through to his heart, she began to talk to him. Not the “how are you” that people ask but don’t really care, she was… genuine. She cared about this puttering old man before her.

A gust of wind spiraled a newspaper down the street and he remembered he needed to get home, he didn’t want to leave this lady, didn’t want to go back to an empty house but he needed to get moving. He wished her a Merry Christmas and hobbled toward the door, stopping on the sidewalk to wait for a passing car so he could cross the street- the bell rang and a flash of red made him turn. She stopped beside him and smiled,

“Crossing?” he nodded not sure why she cared, why a sweet thing like her was even bothering with the likes of him. She stepped off the curve and helped him ease his walker down “Me too,” together they crossed the street and meandered down the opposite sidewalk. All the time he held his breath waiting for her to turn off, to disappear like the snow each spring from his life. But she didn’t, instead she chattered away, and he listened, enjoying just the sound of another human. Finally, they reached his rickety porch, and she helped him up the stairs.

He shut the door on her retreating form and settled into the big chair in the living room, he must have dosed off because he suddenly awoke to the sound of a knock at his door. He pushed to his feet, his muscles stiff and wobbled to the door, swinging it open he found the red-coat-lady standing there a steaming casserole dish in her hands and a basket on her arm,