Have you ever been told you need to just get a life? Do you ever wonder if you’re enough? If the choices you’ve made, the race you’ve tried to run were good enough.  Recently someone told me I needed to get a life. The conversation up to that point had been about her life, I listened quietly as she talked about a trip she’d been on, how fantastic her career was, how perfect her family was, and so on. When she came to the end of everything she’d been up to since the last time she was in town she suddenly as an afterthought stated she wanted to hear all about our lives. 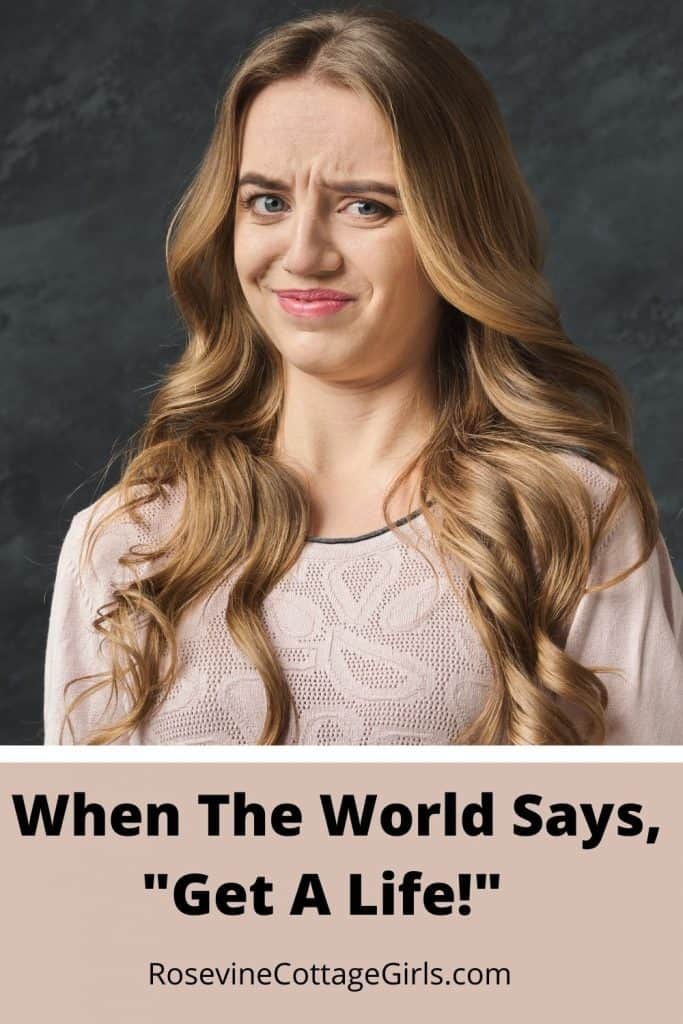 You know when someone asks that “how have you been?” question and you both know they don’t really care it’s just something to say? Yeah, that was this moment on a hot summer afternoon on a corner of a porch.

Just Get A Life

I took a deep breath and I think my answer was something short and simple, like “Oh just working on the blog, writing my book, we’ve been doing a lot of hiking- getting to see some amazing waterfalls and working in the garden,” She rolled her eyes and graced us with, “you guys need to get a life”, before launching into some other thing she’d experienced/done/or wanted to do completely unaware of Brianna and I staring at each other in stunned silence. The truth that day was plain to see. I’ve never been enough or done enough in her eyes. I’ve never had her acceptance or approval. That ministry wasn’t a job and that I just needed to “get a life”. A life just like hers.

Get A Life – When You Are Called To A Different Life

I’d forgotten about this conversation until this morning when I saw a quote by Frederick Buecher, The place God calls you to is where your deep gladness and the world’s deep hunger meet.

The world doesn’t understand the places God calls us to. Often times they’ll laugh, sometimes they make fun of us. But we’re in good company… I’m sure they told Noah he needed to get a life instead of working on a boat when no one had ever seen rain before. Or Caleb when at 85 he wanted the hill country that had turned the Israelites back into the desert for 40 years. 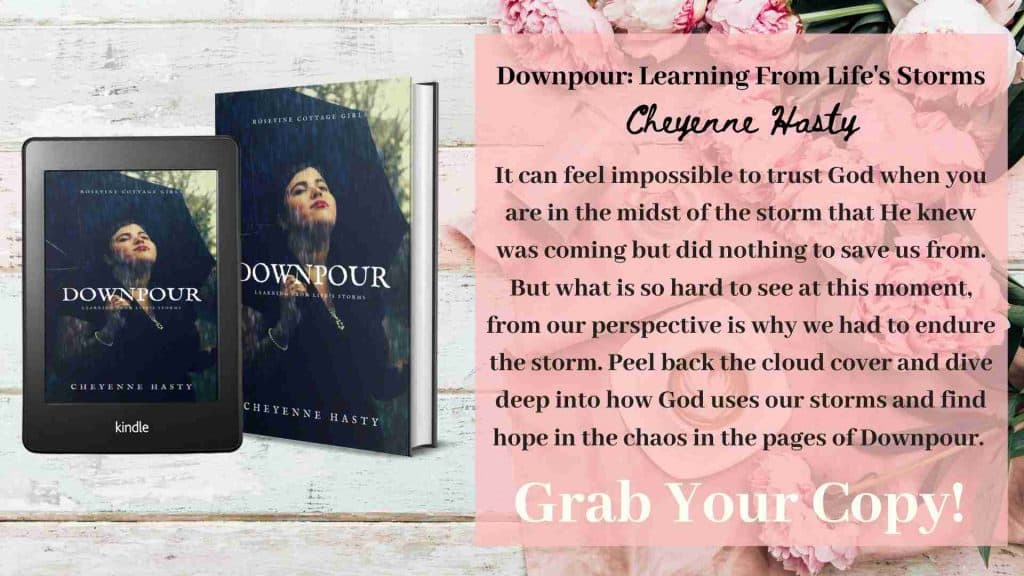 Get A Life – When Others Don’t Understand The Call

The bible is full of men and women who heard God’s voice and chased after what He placed in their hearts, and the world called them foolish. Until a flood did come until a virgin did give birth until an old woman did have a son until the boat was loaded with fish in the middle of the afternoon until their prophecies did come true.

It’s very easy to listen to the world, and let it chase us back to the safety of “normal”, to run back to their box and seal it up behind us, to pick up the crayon and color between the lines they’ve set up.

It’s so easy to let their words shake us, to let them seep into our hearts and suddenly like Peter, we find ourselves sinking. We feel the wind and the fury of the water and doubt takes a foothold. We find ourselves regretting ever climbing from the boat in the first place. Afraid that the world is going to see us fall.

When We Allow Their Words Change Our Perspective

It is funny how when they tell you to just “get a life”, then suddenly everything looks different- the ground you’ve faithfully tended and cared for seems worthless. Their words become a recording playing in our hearts and what we’ve invested so much time and energy in seems, cheap and ugly, and foolish. It plays in our heads until it’s corrupted everything we’ve been working so hard on.

Before you were born I set you apart Jerimiah 1:5

You were born for this. This dream, this place, this very spot. You were set apart before the beginning of time, you were set apart for THIS. Your God called you out into the waves, do you really think He will leave you now? 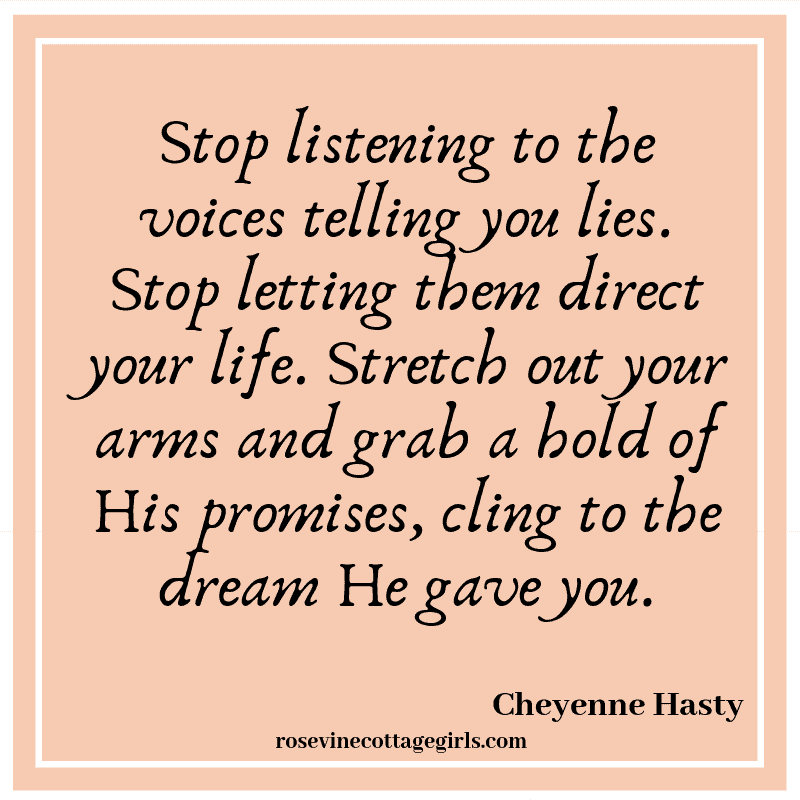 Stop listening to the voices on the shore telling you lies. Stop looking back, that isn’t the way you are going. Stop letting them direct your life. Stretch out your arms and grab a hold of His promises, cling to the dream He gave you. Push forward, out into the deep water, into the scary risky places that He is calling you to.

You see the funny thing about deep water is, that it doesn’t matter how far you go when you can’t touch the bottom. You’re already in, keep going. Trust Him. This moment isn’t a surprise to Him- He’s holding the pen. 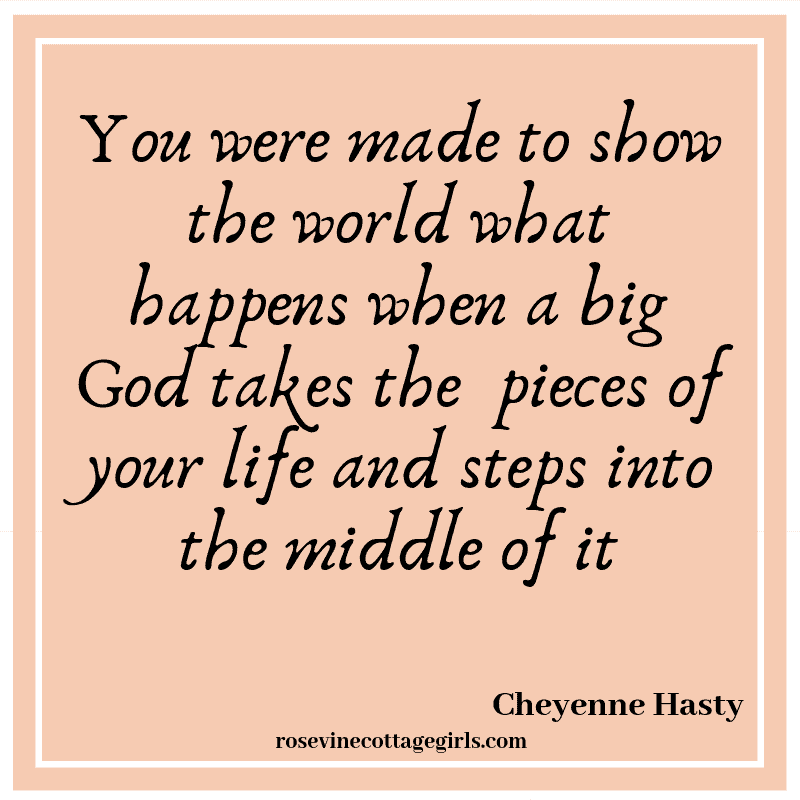 Stop Listening To The Crowd

Stop listening to them, your daddy doesn’t make mistakes. Stop letting them force you into a box, stop letting them confine you to the lines they consider acceptable. Stop trying to be someone they accept, want, or like. Be someone you like. Keep doing what wakes you up excited, keep doing the thing He has called you to. Keep chasing His plan. Keep following Him into deep water. 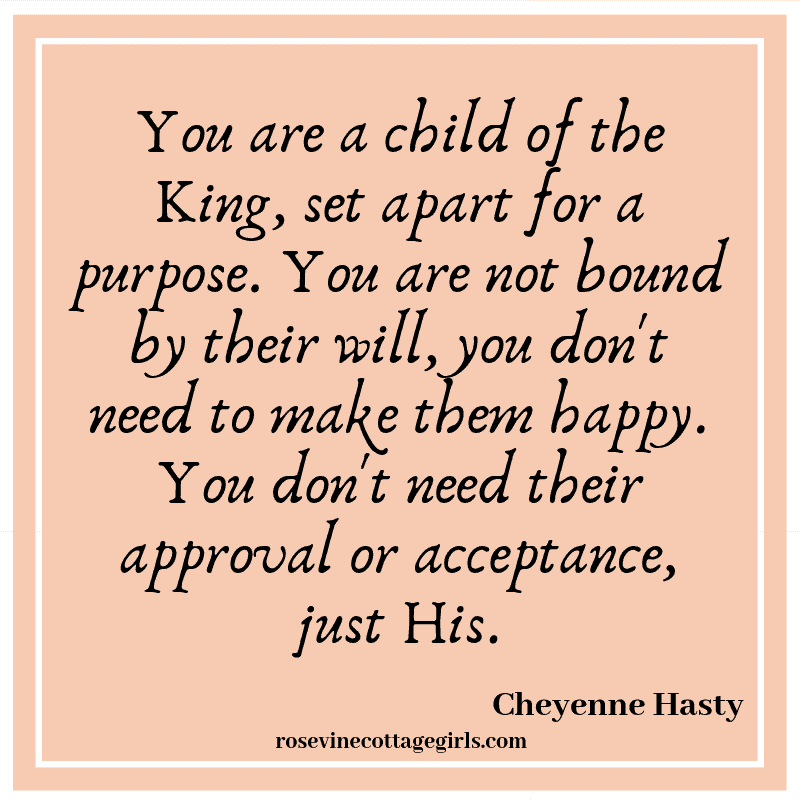 There isn’t room for them to sit on the throne of your heart and Him. It’s time we stop bowing down and allowing them into the gates of our hearts to direct our steps. It’s time we evict them and restore Him to his rightful place.  We aren’t moved by the world because our God goes before us. We don’t belong to them, we belong to HIM.

Before you go, check out these other articles: