Yesterday the pastor asked, “Are you ever frustrated with your walk with the Lord?” He went on to read Acts 16:6-8

Now when they had gone through Phrygia and the region of Galatia, they were forbidden by the Holy Spirit to preach the word in Asia. After they had come to Mysia, they tried to go into Bithynia, but the Spirit did not permit them. So passing by Mysia, they came down to Troas. (NKJV)

Have you ever been here? You’ve felt the call- the urge. You’ve left everything you knew to journey into everything you didn’t, only to have God lead you in a completely different direction- leaving you wondering if you were wrong all along. Did you miss His call? 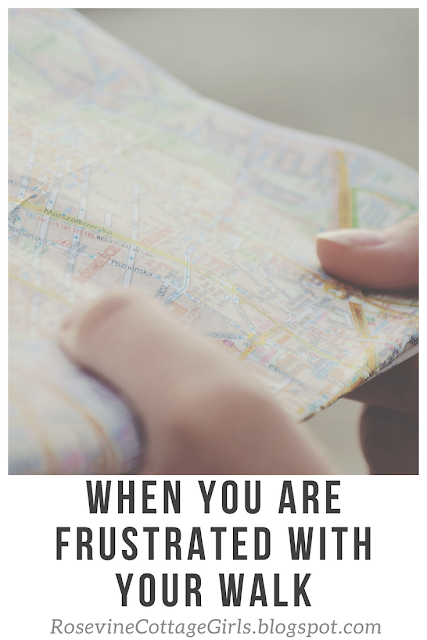 Several years ago now we were working with some foster kids. Going in we were told one would be short-term (a couple days to a week tops) the other one would end up with us permanently. Three months later they were both still with us. It was amazing to watch these world battered kids begin to grow and bloom and spread their wings to try new things. 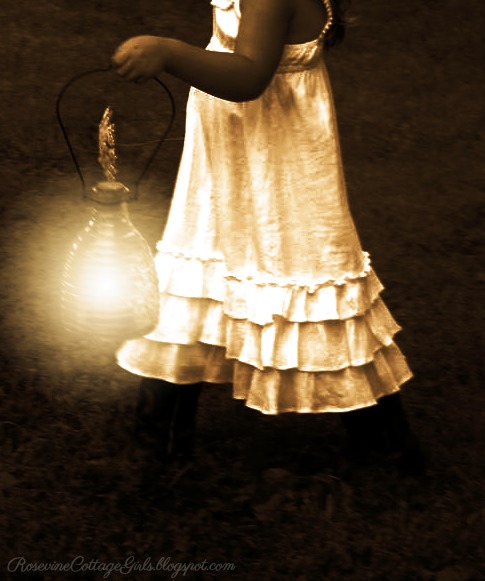 Lil’ Bit the older one came to us at age two speaking only two words “Dada” and “Eat”, we taught him sign language to help him communicate. He loved church so much, every time we got in the car he would sign church over and over and nearly cry when we told him we weren’t going today. And then suddenly 3 months later he was gone, back to his biological parents for better or worse and a huge hole was left in our hearts. But we trusted that God had the answers, and He knew the big picture. And six months later Baby Bit was gone too, and we found ourselves asking God what did we miss? Did we miss His calling? If we had raced ahead of His plan? Or if He hadn’t led us here after all?

Related Article: When The World Tells You To Take A Vacation

A well-meaning friend took it upon herself to tell us that we were cursed, that we were outside His perfect will and He was punishing us- I don’t know about you, but I serve a loving, merciful God. Who sent His one and only son to rescue me. Not a petty, vengeful deity that takes pleasure in my pain. My bible says I am engraved on His hands. 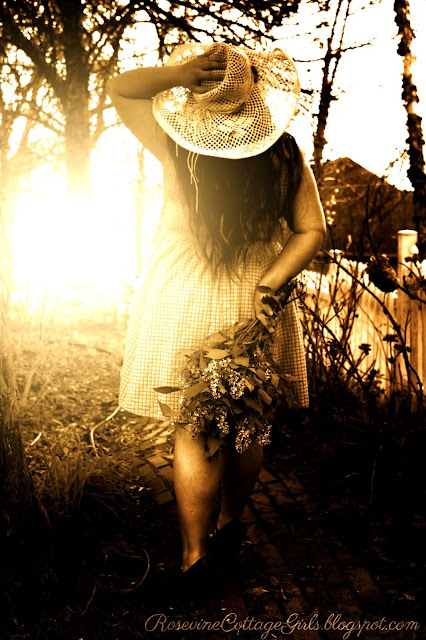 The pastor went on to explain that there are seasons when God doesn’t show us the whole picture, He doesn’t light the entire walkway but only the next step. Because He doesn’t want us to run ahead of Him. But instead learn to trust Him, even when we don’t understand. That sometimes there is a lesson in the journey we are on, so He directs us somewhere else because we aren’t ready for that destination.

As I was working in the garden planting flowers around our new river (pix to come) it suddenly struck me -I could almost hear an audible voice saying- those were your Phrygia and Galatia. Your Mysia and Troas.

Related Article: I Have Cared For You

Are you in this place? Wondering if you missed His will, hurting and frustrated? 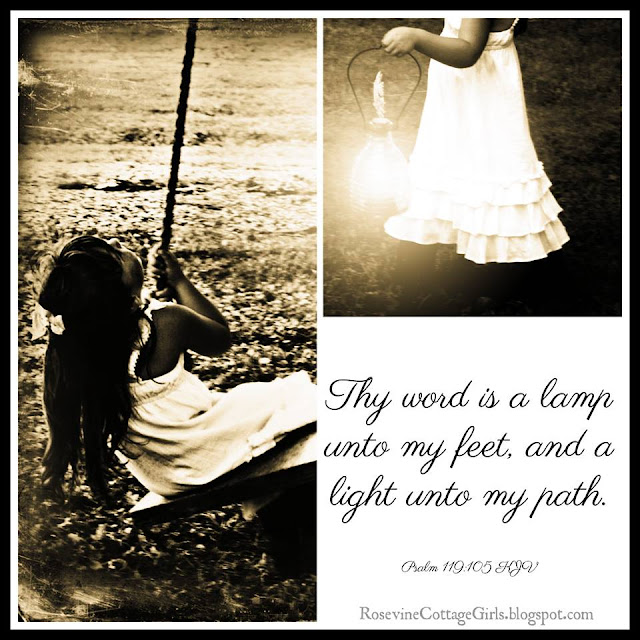 For you have delivered … my feet from stumbling, that I may walk before God in the light of life. Psalm 56:13 NIV

Take the next step illuminated step, and trust Him for the one after that, trust Him with the destination and walk with Him.