Skip to content
I was 16.
I ran a stop sign – on purpose.
The chain of events leading up to this caused me to want so badly to end it all. There were actually so many events that had gone on in my life by the age of 14, that it was really the cherry on top.
I found out I was pregnant. That to me was a blessing.
Five months along we found out that it was a boy and he had a genetic disorder called Trisomy 18. It was a horrible diagnosis. The life expectancy was a year…If that. His organs were all over the place, and he was not doing well. They wanted me to abort. Imagine that! I wanted to give him a fighting chance.

I felt him kick a lot. Played music for him, and read to him in my belly. I cherished every moment I had with him inside of me. I forgot the rest of the world spinning around me and just lived for him.
I grew up a lot in those months.
Nine months along… he stopped kicking – for good. We went to the doctor and they told us that he had passed away. I was crushed. Even though they try to prepare you for this, nothing ever does. I gave birth to my stillborn baby Brenden after 31 hours of labor. I did not hold him. I was so upset and so young. I didn’t know the effects that would have on me…  For the rest of my life I’ve regretted it.

His birthday was December 3rd. I picked out a tiny white casket, made funeral arrangements and buried him December 7th 2014. The two years of my life after that was a destructive blur. I didn’t care about my life. I wanted to end it. I remember asking Tracy, my longtime family friend / second mom for guidance. She said to pray. Pray hard. A month or so after talking to her, I was driving by myself. I had no one. I felt as if no one loved me. I felt that my baby died because of me… but in fact there was nothing I could have done to prevent it.

I ran that stop sign and almost got hit. I pulled over. Started praying, asking God to forgive me for turning away from him during the darkest time of my life… I cried and cried. I probably looked crazy to someone driving by me. All I remember after this breakdown saying that I had had enough.
I felt this weight come off my shoulders and knew I needed to start living the life my baby would never have. For all I knew he could be walking with God, watching my actions and I realized I had to stop. That was the end of it. Right then and there. Every decision I made from then on out, was a positive one. I know that if I didn’t go through that I wouldn’t be who I am today. With the values and my strong relationship with God. I knew my life would be better. Sorry for rambling, but that was my “when” saying “enough is enough”.
My name is Jody Ann Garber. I am 35. I have 5 kids 4 of them are on earth 1 in heaven. Ages from 14 to 2. I live in eastern Pennsylvania with my husband of 4 years. I also am a work at home mom with an amazing company called Itworks Global. We specialize in health and wellness products. I’ll include my link in case anyone reading this needs help getting into better health. 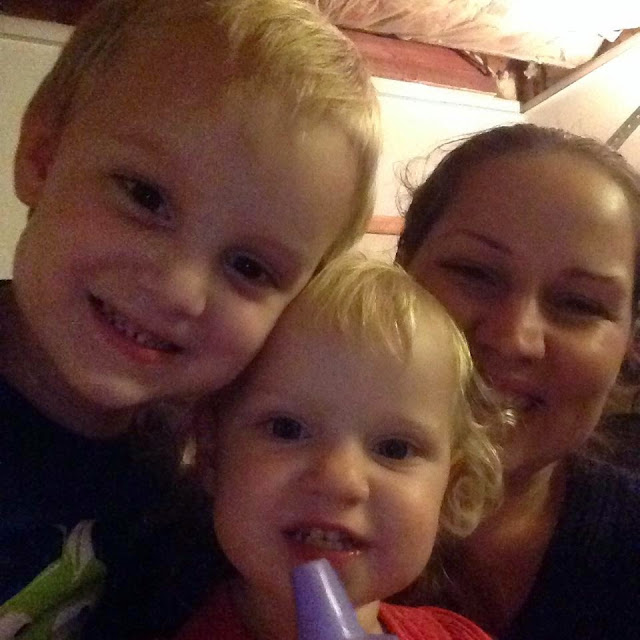 Jody would love to connect with you at Cajunbeachwrappers.com