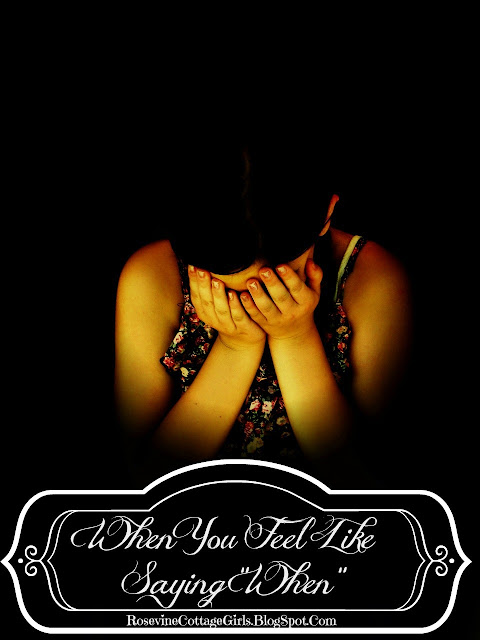 Do you trust me? Look at all I have done in the past, trust me. You say that the trials keep coming like waves of the sea, you say that the heat keeps increasing like a furnace. What have I already done? Was I not already in the furnace with those Hebrew boys? Did they burn? Did they even smell like smoke? Were they singed? Trust me.

Moses was an example. Even though the desert looked bad. Even though it is hot there and everything looks hopeless and you are wondering Where is the food?, Where’s the water?  God is saying I got this –I’ve already walked through that desert.  I have already been there.  I know every rock and every piece of sand. I know where the water is hidden beneath the surface and I know the way out. Trust me.
These trials are a sacrifice. Like Abraham on the mountain. He has the boy –and the boy, he asks,” Where’s the sacrifice father?” His father answered “The Lord will provide” even though Abraham’s heart is crying “But it is you, my son”. By faith, Abraham offered his son as a sacrifice, his promised son. His laughter. His joy. And God stayed his hand and said,”Not so fast – Look there!”, and he turns around to find a ram caught in the bushes. A perfect replacement.
Called to sacrifice? Trust him. He has been there already. There is no desert he has not traversed, no wave he has not experienced. He has walked through it and won’t let you walk it alone. He is saying, “Look, look at what I have already done! Remember. I’ve got this. Just trust me. We have a history. Look what I have already brought you through. Don’t look at all of this around you, look at me and see what I have already done, and what I will do again if you trust me. If I was there for Abraham, I will be there for you. If I was there for Moses, I will be there for you. If I was there for those boys in the furnace when the fire was turned way up… there is no fire so hot, no desert so unbearable, no sacrifice so hard, that I won’t walk through it for you- Trust me- I’ve got this. Keep your eyes off the waves of what is going on around you. Look back and see what I’ve already done. I will never let you go.  Even when you feel like you’re all alone, don’t believe it – – I am there. Keep your eyes on me.

Do not be afraid or discouraged, for the LORD will personally go ahead of you. He will be with you; he will neither fail you nor abandon you.” Deuteronomy 31: 8

Over the next few weeks, I have asked several guest writers share there stories with us of when they felt like saying “when” and how God brought them through and some of the things they have learned along the way. It’s my prayer that these stories will encourage and bless you.

When –noun (a question or declaration as to a time of some occurrence)  Lord, when will this be over? How much longer Lord? Oh my gosh! If…