In the 12th Century, this was a home of a castle used as a monastery.  After the landgrave Philip I came to power (1504-1567) he made this a home.  A new replacement castle was built in place of the 12th-century castle in 1606 and not completed until 1610.  After the French / Prussian War, the Prussian king offered the losing Emperor Napoleon II a place to stay here at the castle. 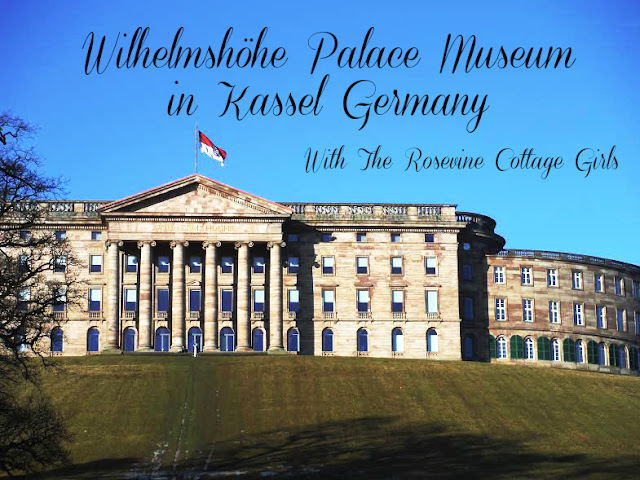 During WWII the center portion of the castle was almost completely destroyed by the Allied Forces.  Reconstruction of the castle began in 1968 to rebuild the damaged building as an art museum so the new portion is not like the original to make it a better space to display the works of art.  This museum has a large collection of the Masters. 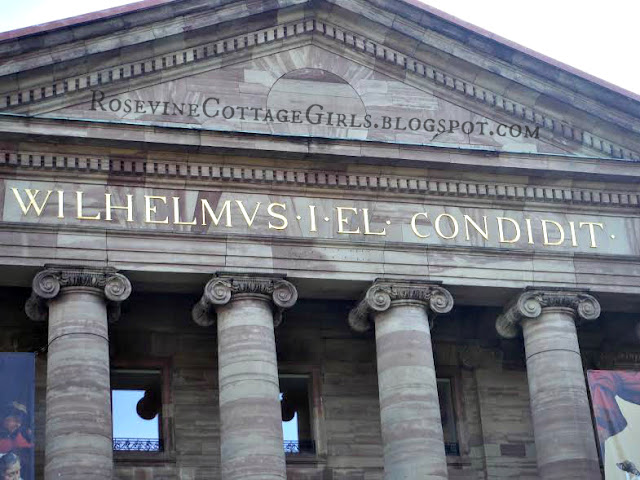 I felt that artifacts wise the castle in Marburg had more interesting things but the paintings this museum has are truly awesome.  The time we spent in the museum was worth it. There were some amazing and really old artifacts – swords, helmets, statues and 3 floors of paintings dating back to the 1600’s. They also have the largest collection of Rembrandt paintings in the world. I believe there were at least 12 different paintings. A lot of them depicted Biblical scenes. Standing among these old paintings were breathtaking. It was an opportunity of a lifetime to stand and look at so many paintings by some of the world’s greatest painters. 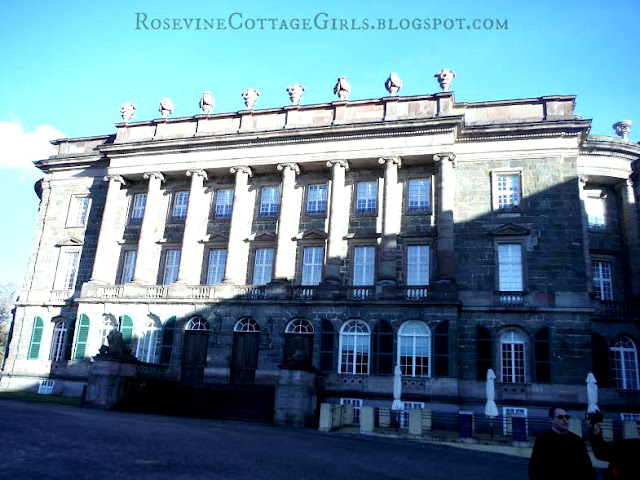 Take the tour with us! Check out our video of Wilhelmshöhe Palace Museum:

Stay tuned for next part of this trip, the castle Löwenburg.