It’s hard to recognize the importance of something in the midst of the season we’re walking through. It’s hard to see the reason we had to journey through some of the places we’ve been to. Sometimes we find ourselves like the Israelites, wandering around the desert and the promised land seems so far away.  Day after grueling day they trekked on for forty years before they came to the place they had been promised.

The bible says that the people started to grumble, they started to doubt, they wanted to go back to what was familiar because at least they knew what to expect, their basic needs were met back there. They’d been walking around following a pillar of fire and a pillar of cloud (Exodus 13:21) but now they were hungry and the excitement was wearing off so they began to complain (Exodus 16), but if we back up a chapter the complaining started three days into this desert excursion.

They were running low on water and so when they came to a spring called Marah (which means bitter) and they found that they couldn’t drink they started to grumble. Literally, at the beginning of the chapter, they are singing about how great God was (Exodus 15:1-21), they had watched the Red Sea part so they could walk through on dry ground, they still had salt water clinging to them and yet here they are grumbling.

In the following verses, Moses cries out to God, and God makes the water drinkable and then He leads them to an oasis with seven springs. So often we get caught up in what we need right now, we start to doubt that He will provide, we forget the miracles we’ve seen on the way to this place. We lose sight of the dry ground that we just walked through while God held back the waves instead we see the endless sand and the sun beating down, we see the water we’ve brought with us getting low and we start to wonder if God will see us through this time.

It’s not so much if God can bring life to the bitter water, but if He will bring life to the bitter places in our own lives. If He’ll fix what is broken in us. It’s not if He can pull back the water so that we walk through on dry ground -because for some reason that feels easy- but will He sustain me when the water runs dry and the destination seems so far away and I don’t understand why I’m walking this road. Is He still going to be there when I get to the other side and I don’t recognize me anymore? It’s not can He bring something good from this season, but will He?

Sometimes we’ve got to walk through the desert so that we learn to walk in step with God, like the Israelites. They didn’t move until God moved, wherever the pillar of cloud or fire stopped is where they stopped, and when it went on they went on. 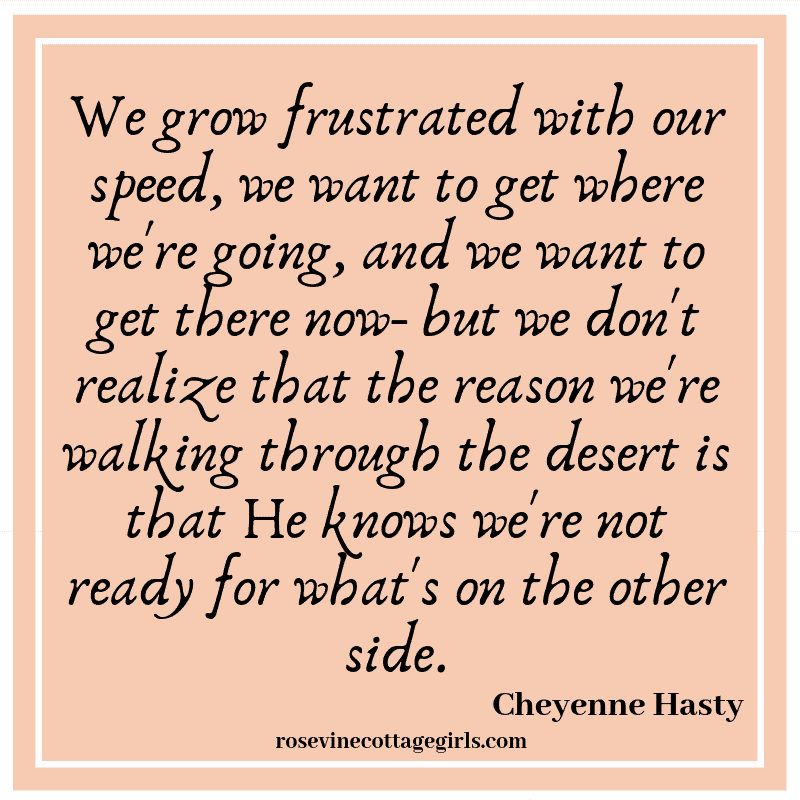 We grow frustrated with our speed, we want to get where we’re going, and we want to get there now- but we don’t realize that the reason we’re walking through the desert is that He knows we’re not ready for what’s on the other side. We’re not strong enough yet to face to face those battles- there are some lesson’s we need to learn back here so that we don’t falter up there. There are some things He needs to deal with in us before we can move on. 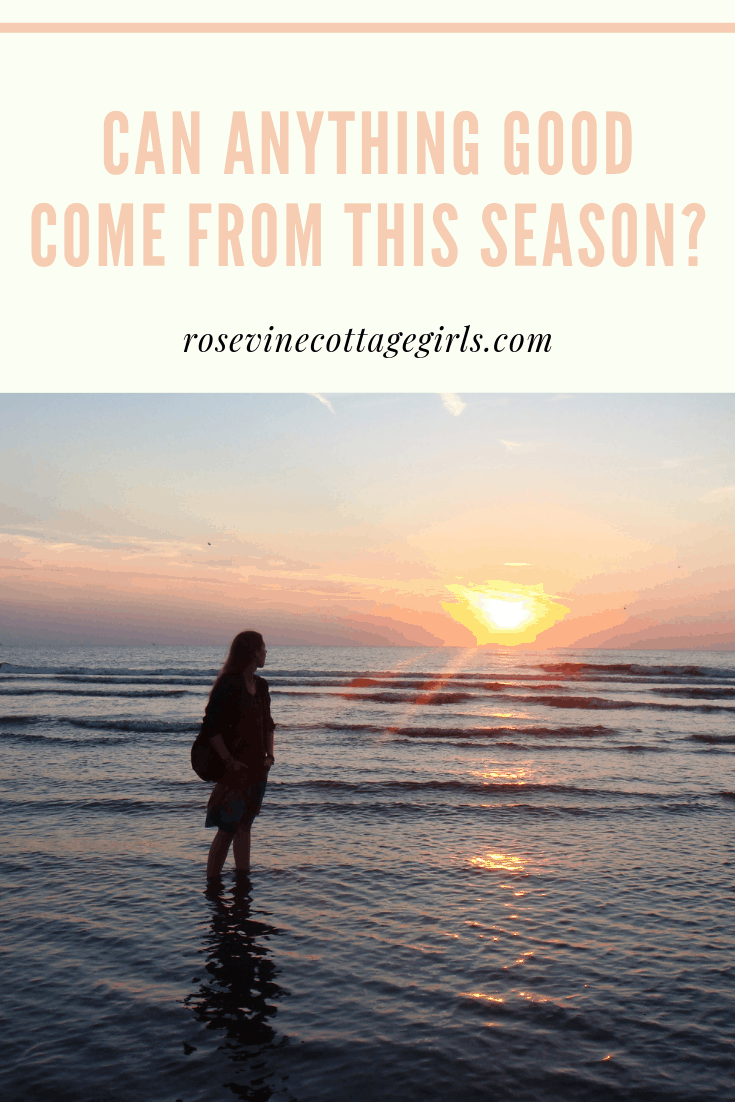 Maybe the reason we are still wandering in the desert is that He’s trying to break that self-reliant streak that raises it’s head when we don’t like the pace or the terrain we’re traveling through. We need to learn back here what will only make sense up there. We have to rely on Him so that the battle comes, and all we see is the enemy so that when we are in the midst of the storm we remember that He will make a way. He will see us through. We may fail, our arms may grow weary our feet may stumble- but He never will and when we can’t fight the battle when the winds and the waves are too strong for us He fights for us. 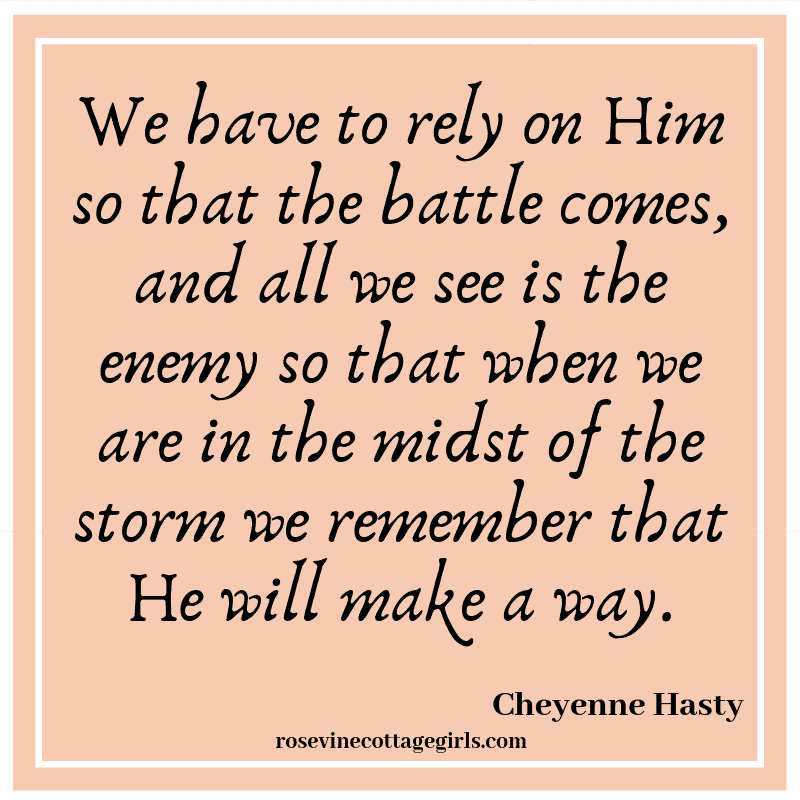 But the lesson starts in the dry season, compounded by mile after mile of waiting. When I was a kid I was a horrible traveler, five minutes into the drive I was like “Are we there yet? How about now?” and my parents had to remind me to sit back and trust that they knew where they were going. God knows where we are going, this maybe feel like it is new to us, but this ancient history to Him. The way to our destination is rarely easy but it is our training ground, it’s in this holding pattern of waiting and following and maybe not understanding that we grow, that we learn some things that we’re going to need when He brings us to the place He has promised. The journey is preparing you for what He has already prepared for you. 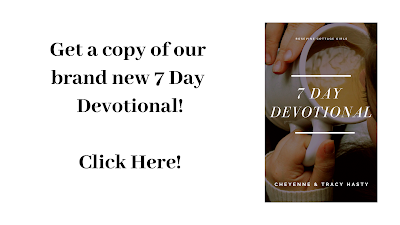 13 thoughts on “Will Anything Good Come From This Season?”